Max Verstappen is poised to sign a big-money contract extension that will keep him at the Red Bull Formula 1 team for the long term, according to a report in Dutch media.

The respected newspaper De Telegraaf, which has close links to the Verstappen camp, suggested that the Dutch driver is ready to commit to a fresh deal that could be worth up to 50 million Euros per season.

Such a pay hike, off the back of his world championship success last year, would put him on a salary par with seven-time champion Lewis Hamilton who is committed to Mercedes until the end of next year.

Verstappen's current contract runs until the end of 2023, but it became clear in the wake of his title success that both he and the team were interested in extending their commitment for a much longer period.

Speaking at last year's Abu Dhabi Grand Prix in the immediate aftermath of his title success, Verstappen said: "I think they know I love them. And I hope we can do this for 10-15 years together.

"There's no reason to change ever. I want to stay with them for the rest of my life. I hope they let me but yeah, it's insane.

"I'm so happy and also Christian but also Helmut you know, trusting me to be in the team in 2016. Our goal of course was to win this championship and now we have done that." 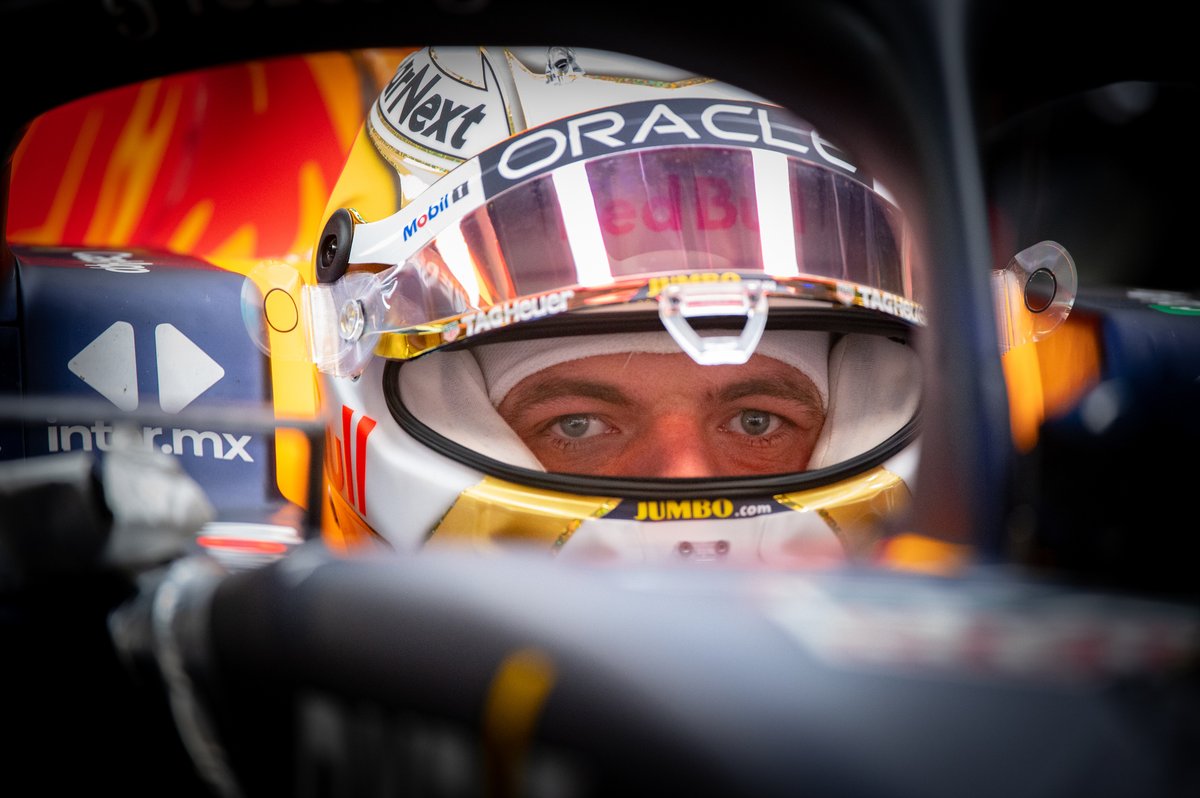 While there has been no official word from Red Bull regarding a potential new Verstappen contract, De Telegraaf suggests an announcement could be made as early as this week.

The exact length of the contract is not known, but it looks likely to be enough to keep him at Red Bull until the end of 2027 or 2028.

Verstappen has been a part of Red Bull ever since he made his F1 debut for Toro Rosso at the 2015 Australian Grand Prix.

He was promoted to the Red Bull team at the following year's Spanish GP, going on to secure his maiden F1 victory at that Barcelona event following a controversial collision between Mercedes teammates Hamilton and Nico Rosberg.