Max Verstappen felt Red Bull was not aggressive enough in its strategy during Sunday's Formula 1 Bahrain Grand Prix, feeling it "could have done much better" to beat Lewis Hamilton 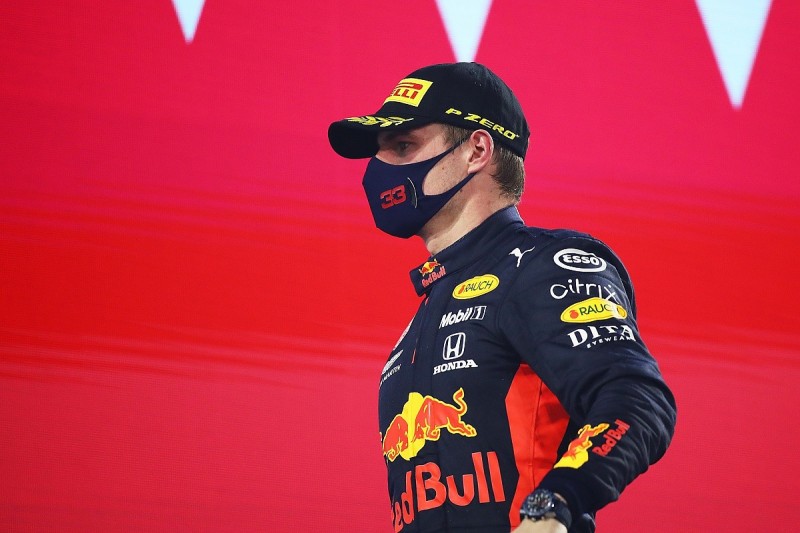 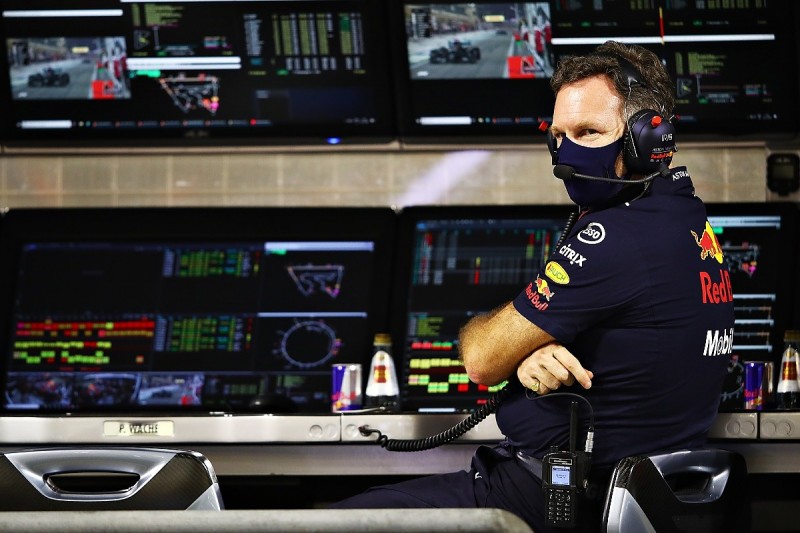