Verstappen charged from 10th place on the grid to win at the Hungaroring on Sunday, extending his lead at the top of the drivers’ championship to 80 points heading into the summer break.

Verstappen was aided by a superior strategy that saw him avoid using the hard compound tyre after struggling for grip during the reconnaissance laps to the grid, prompting a change in plan for the race.

By contrast, Ferrari saw its race unravel after fitting race leader Charles Leclerc with hards, sparking a fall in pace that ultimately led to him finishing sixth.

Asked by Autosport about the importance of relying on the pit wall for make or break strategy calls, Verstappen said it was “incredibly important if you want to fight for a championship” and cited the role of Schmitz, who serves as Red Bull’s principal strategy engineer.

“You can't afford many mistakes,” Verstappen said after the race.

“It's of course very hard to always be on the good side, let's say it like that. But I think we have a lot of good guys and girls in the team. 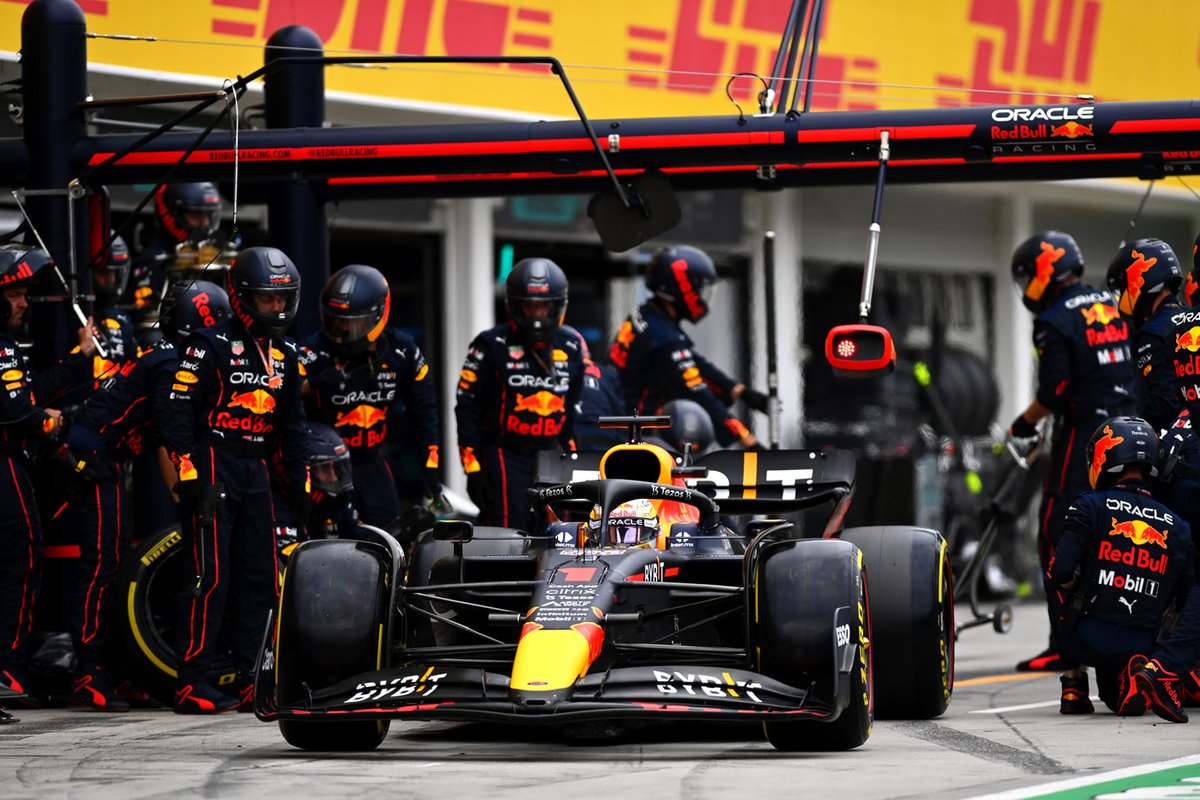 Ferrari claimed after the race that it stood no chance of winning in Hungary given its struggles in the cold conditions, having also seen Carlos Sainz slip out of podium contention despite avoiding the hard tyre compound.

Verstappen was unsure Red Bull had a pace advantage over Ferrari, saying it was “choosing the right tyres at the right time” that led to his race win.

“We know that our car is, in general, is quick but I think throughout the race, Ferrari was also very fast, just they made the wrong call with the hard tyre,” Verstappen said.

“There's still a lot of things we can look into, what we can do better.

“There are always a few areas where we could have done better. But overall, of course, I'm very happy with today.”