Monza is seen as a prime opportunity to introduce new power units and take a grid penalty as its long straights should make moving up the field much easier than at the next races in Singapore and Japan.

Therefore, Verstappen will add a fresh, fifth ICE to his pool while taking a minimal hit.

Ahead of FP2 Sainz also took new control electronics, which triggered a back of the grid start for the Spaniard. 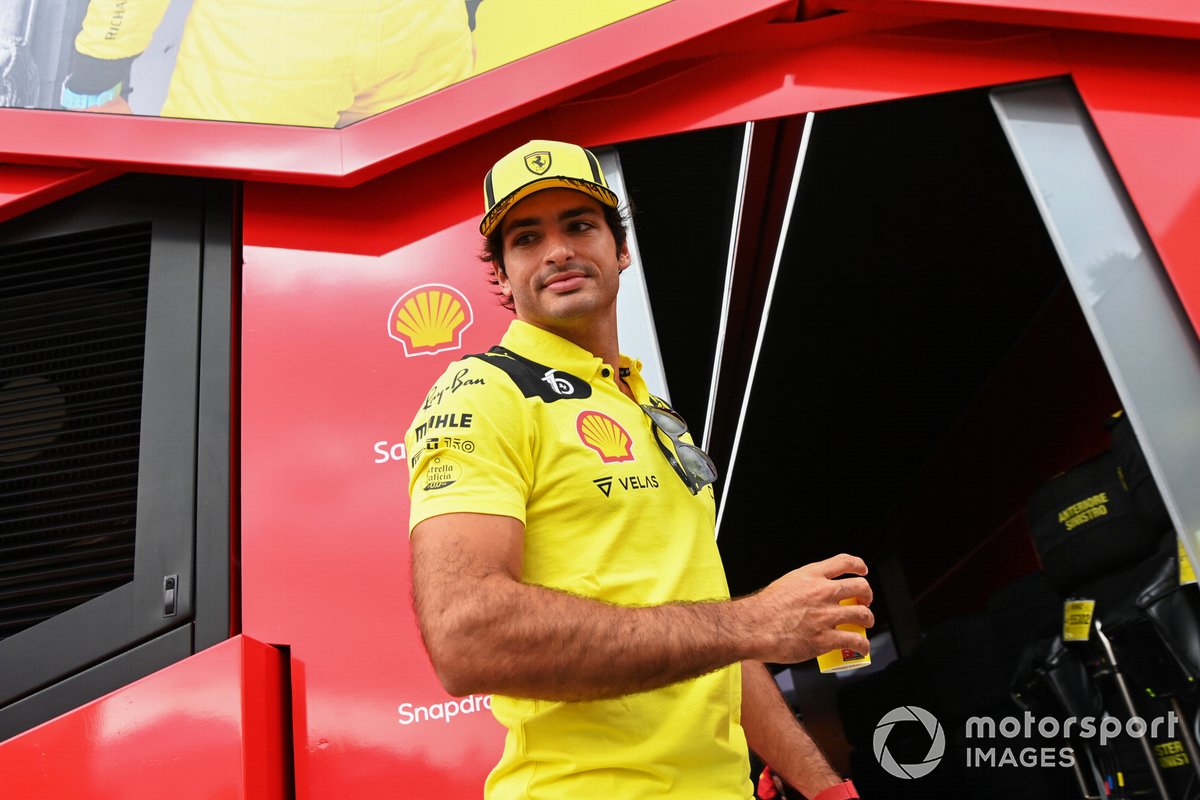 Either way Sainz will be joined at the rear by Mercedes' Lewis Hamilton, who has also taken a fourth power unit of the season, as was announced on Thursday.

Yuki Tsunoda will start at the back of the grid as well. The AlphaTauri driver had been slapped with a 10-place grid penalty for receiving a fifth reprimand of the season in Zandvoort last week, where he was penalised for driving to the pits with his seatbelts loosened after he stopped on track.

Tsunoda was also given a three-place grid drop for ignoring yellow flags in FP2 at Monza, plus two points on his F1 superlicence, putting him on eight and four away from an automatic one-race ban.

Finally, Alfa Romeo's Valtteri Bottas has also turned F1's wheel of fortune and came away with a 15-place grid drop for taking a new ICE, turbocharger and MGU-H from Ferrari.