Max Verstappen says Formula 1’s new generation of cars in 2022 no longer have “uncontrollable” moments of understeer or oversteer when following another car.

F1 overhauled its technical regulations for the 2022 season, focusing on the reduction in dirty air coming off cars to allow for closer wheel-to-wheel racing and more on-track action.

The initial feedback from drivers about the changes was positive after the opening pre-season test in Barcelona last month, although many did not take time to properly follow other cars.

But the Bahrain test saw a number of moments where drivers ran together, giving them a chance to get a better read of how much following had improved.

F1 world champion Verstappen felt there had been a decent step forward, noticing the car no longer suddenly became unbalanced when in the wake of another car.

"I do think it is better,” Verstappen said on Saturday in Bahrain.

“It’s at least better than last year, when if you got behind someone, you suddenly got understeer or a lot of oversteer. It was uncontrollable.

“When I'm behind a car now, I do notice that I'm losing downforce, but that happens front and rear. So that makes it more predictable and controllable for drivers.” 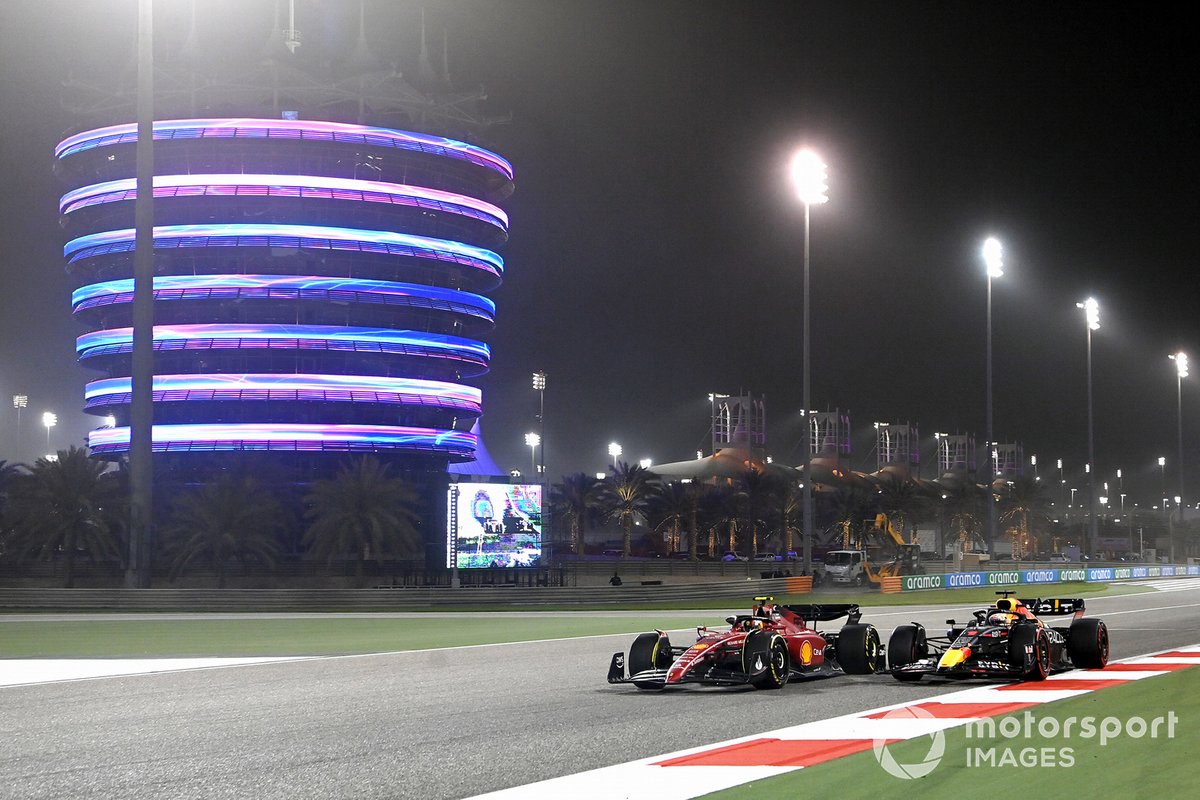 The change in the car philosophy resulted in a change of driving styles, largely due to the increased weight that has made the cars less agile in slow-speed corners. But Verstappen did not feel the cars were any more difficult to drive at the limit.

“It also depends on the balance of the car of course,” he said. “If you had a lot of understeer or oversteer last year, it was difficult to drive that car as well.

“Driving any car on the limit is difficult, so I think it's pretty much the same.”

Asked if he thought the cars would be nice to race in the coming years, Verstappen replied: “That depends a bit on the circuits we go to.

“These cars are a lot slower in the slow corners because they are a lot heavier. On a track with a lot of slow corners, it will be less fun for us to drive.

“But if we go to circuits with a lot of fast corners, it really is a fun car to drive.”