Mercedes still holds an advantage with the energy deployment of its Formula 1 engine, despite Honda’s gains in overall power, reckons Max Verstappen.

With the German manufacturer locked in a tight fight with Red Bull for the F1 world title, the small differences between the two outfits are being exposed as their performance fluctuates.

Mercedes appears to have a car that is better in the races, but the Red Bull car looks to be faster over a single lap – which is perfect for qualifying.

And while the gap between the Mercedes and Honda engines has been cut drastically over the winter, Verstappen still senses some key characteristic differences.

“In general, I think the Mercedes engine is still a bit better in terms of energy you can generate over a lap,” he explained ahead of the Spanish Grand Prix.

“In terms of pure power, we are really up there. Sometimes it just depends on how the car is set up and, in that respect, Portimao was just not optimal for us for whatever reason.” 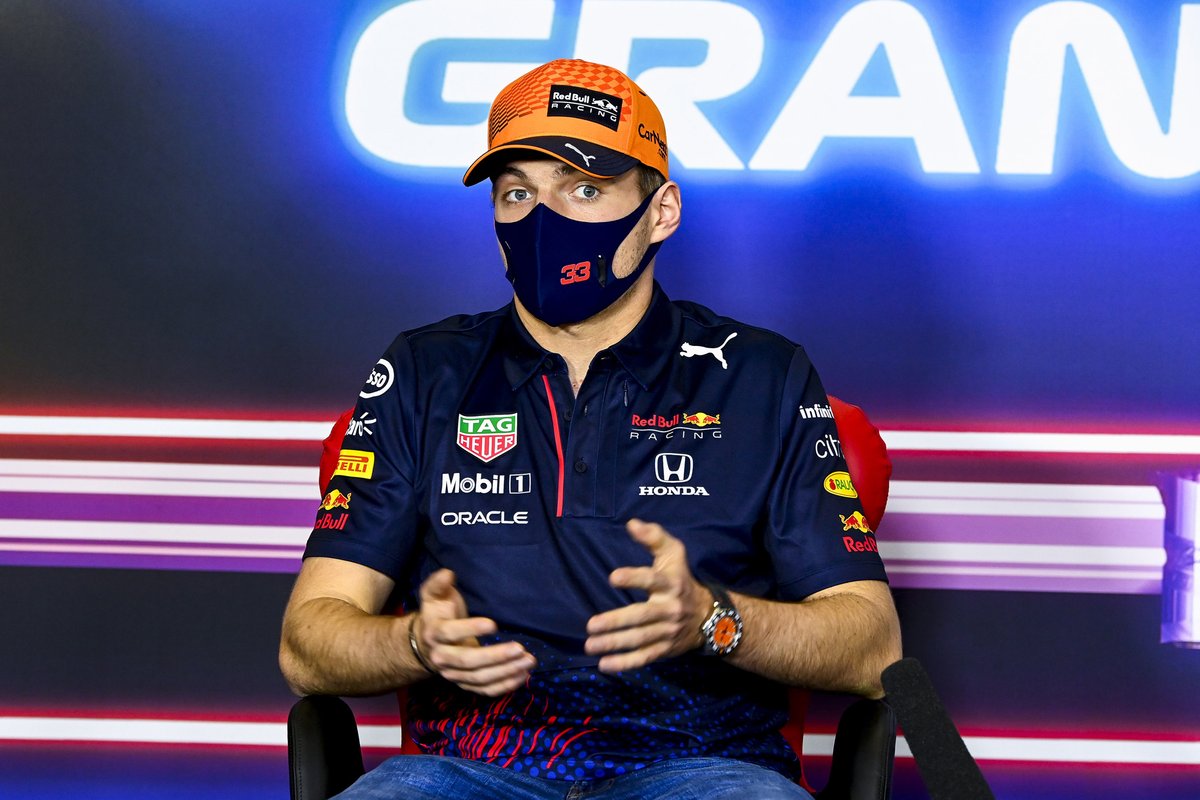 Red Bull team principal Christian Horner told Autosport recently that Honda’s progress over the winter had put it on a par with where Mercedes was at the end of last season.

“Honda have done a super job,” said Horner. “I think we can measure that they've matched where Mercedes were at the end of last year.

“They've obviously thrown a huge amount of effort into this year, their last year in the sport. So they intend to go off on a really high note. I've been really impressed with the effort that they're putting in.”

In terms of how the Red Bull and Mercedes chassis compare, Verstappen said that things were so tight that weekend form would rest on how well each team exploited its set-up.

“Well, I have always said that the cars keep evolving, which means that we constantly have to get the best out of them,” he said.

“Sure, there are always strengths and weaknesses, but I think it's more about finding a good balance in the car. That is not always easy. Mercedes also drove with different wing settings with both drivers [in Portimao], so it’s difficult to say.”