Toro Rosso pair Pierre Gasly and Brendon Hartley have used more engine elements than any other driver this season.

Hartley's tally of six internal combustion engines is double the penalty-free limit for the season, while he has also exceeded the number of turbochargers, MGU-H and MGU-Ks, energy stores and control electronics allowed for the year.

Gasly has used almost the same number as his team-mate, but has currently gone through one fewer combustion engine and MGU-K respectively.

Honda has tended to make changes tactically or because of extenuating circumstances: for example, Hartley received a complete new set of components after crashing in practice in Spain and Britain.

It also made multiple changes after the opening round after a known problem with the MGU-H it started the year with.

Red Bull is switching to Honda engines next season but Verstappen said its record this year does not concern him.

"I don't think they have had a lot of issues," he said.

"Most of the time, maybe they had a bad qualifying so then it doesn't really make a lot of difference for them to take a new component, so that's what they are doing.

"I'm not too worried. And they still have quite a few races coming up to understand the package, and for next year it's going to be a new engine, it's different.

"They learn from their mistakes, which is good.

"It's happening on other brands, not only Honda. So, I'm not too worried."

Verstappen said Red Bull will only benefit from Honda's willingness to take penalties for tactical reasons with Toro Rosso because "they can test things and sometimes take an extra penalty if they are a bit further to the back anyway". 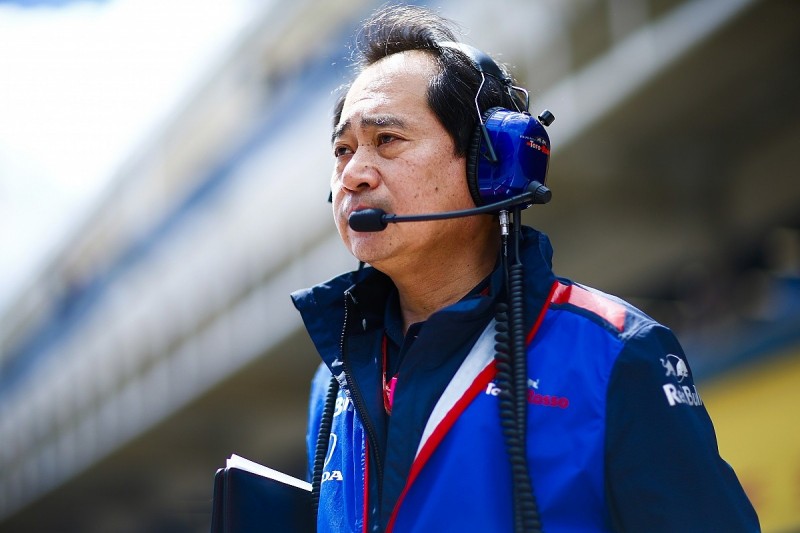 Honda F1 technical director Toyoharu Tanabe told Autosport that it is still establishing the "limit" between performance and reliability.

He also said evaluation of problems that emerged after its upgraded F1 engine was introduced in Canada revealed there was no fundamental problem with the engine itself, but was coy over the prospect of Honda's next upgrade arriving after the summer break at Spa or Monza.

"I don't tell you the exact timing for the next step up, but we continuously develop our performance and reliability," he added.

"We have items and the priorities and a time to complete the schedule for development.

"We'll continue to develop them. If they are OK to bring, we will always bring it."