Max Verstappen has been hit with a five-place grid penalty for Sunday’s Formula 1 Qatar Grand Prix after failing to respect yellow flags in Q3.

The stewards issued a summons for Verstappen on Saturday night after footage emerged of the Red Bull driver not appearing to lift while completing his lap.

Double waved yellow flags were shown after Pierre Gasly’s AlphaTauri car stopped on the start/finish straight after he sustained damage while running wide over the kerb at Turn 15.

Onboard footage from Verstappen’s car showed a double-waved yellow flag on the left-hand side of the circuit, but the Red Bull driver did not lift.

The cited article of the race director’s notes states drivers “must reduce speed significantly and be prepared to change direction or stop” in response to double-waved yellow flags.

A hearing was scheduled for 1pm local time in Qatar, four hours before the start of the race, with the stewards opting to hand Verstappen a five-place grid penalty.

It comes as a setback for Verstappen in his ongoing championship fight with Lewis Hamilton, who will start on pole position at the Losail International Circuit. 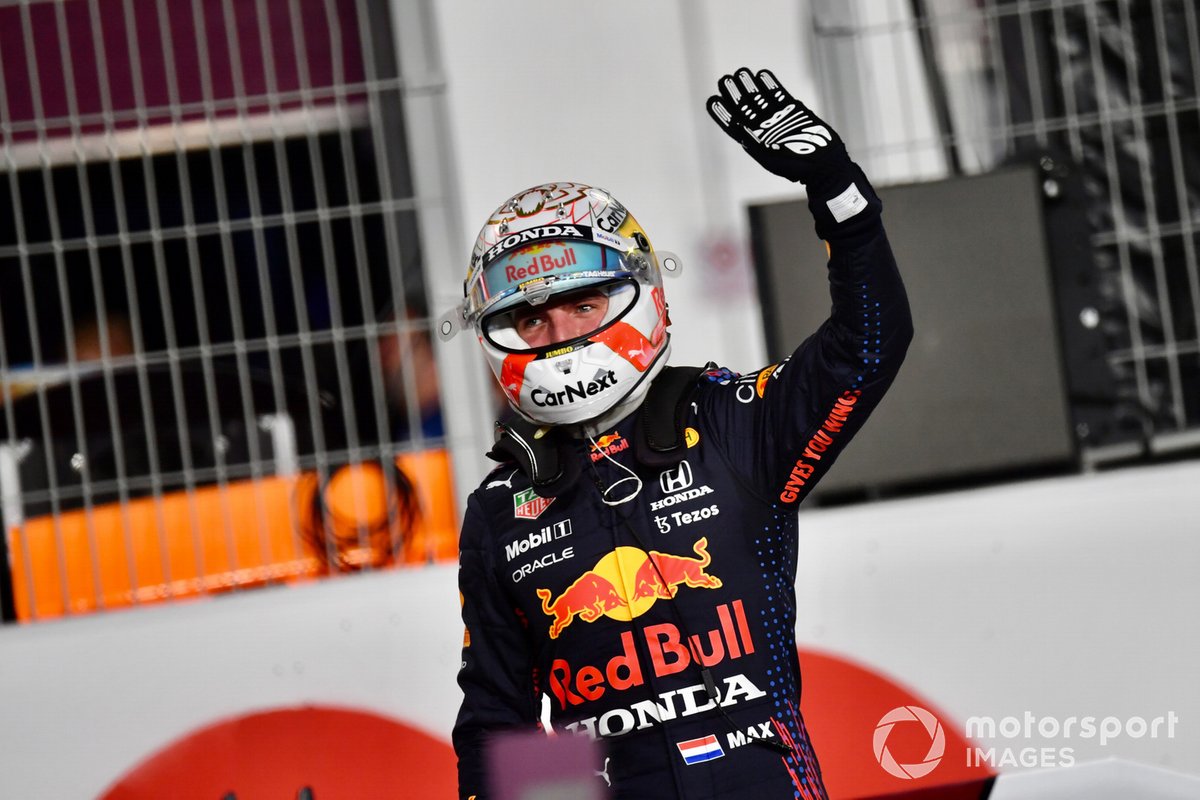 Verstappen qualified second on Saturday, four-tenths of a second behind Hamilton, but will now have to recover a handful of positions to get his way back up the order.

Valtteri Bottas and Carlos Sainz Jr also met with the stewards for failing to slow for single-waved yellow flags, with Bottas being handed a three-place grid drop, while Sainz has avoided a grid penalty.

Verstappen and Red Bull argued there were mitigating circumstances, including the “lack of display of the yellow light panels, no dash warning lights and no audio signal to the driver”.

But the stewards made clear that the International Sporting Code places “onus of responsibility of complying with flag signals clearly on the driver”.

Verstappen confirmed to the stewards he had seen Gasly’s stricken car, to which they argued: “It is reasonable to expect, as was the case of the driver of Car 55, that there was a potential danger and that a yellow flag situation probably existed and therefore to take the appropriate action.”

It promotes Gasly onto the front row of the grid for the race alongside Hamilton, while Fernando Alonso will start from third place.

Why the FIA punished Verstappen despite no yellow lights