Max Verstappen says Formula 1 does not need to see the FIA's full report into the 2021 Abu Dhabi controversy, but hopes the championship can improve procedures using its findings.

The FIA's World Motor Sport Council is set to meet in Bahrain on Friday, with the findings of the probe into the events of last year's season finale – where Verstappen beat Mercedes driver Lewis Hamilton to the race win and the title after the safety car rules were interpreted incorrectly, to the latter's disadvantage – set to be released.

The events at the Yas Marina track have already had a major impact on F1's future, with then race director Michael Masi removed from his role and new FIA president Mohammed Ben Sulayem promising greater transparency and new systems to helps Masi's replacements from 2022 onwards.

When asked for his expectations on the FIA's findings and if he would like to see the full report when it becomes available, Verstappen replied: "I don't think we need a full report.

"Of course always every year it's good to discuss about happened in the year before. Right? You always analyse everything you do.

"So, yeah, we'll find out and if there's things that can be written down in an easier way, or a way to understand it better, the wording, then for sure. But yeah let's see." 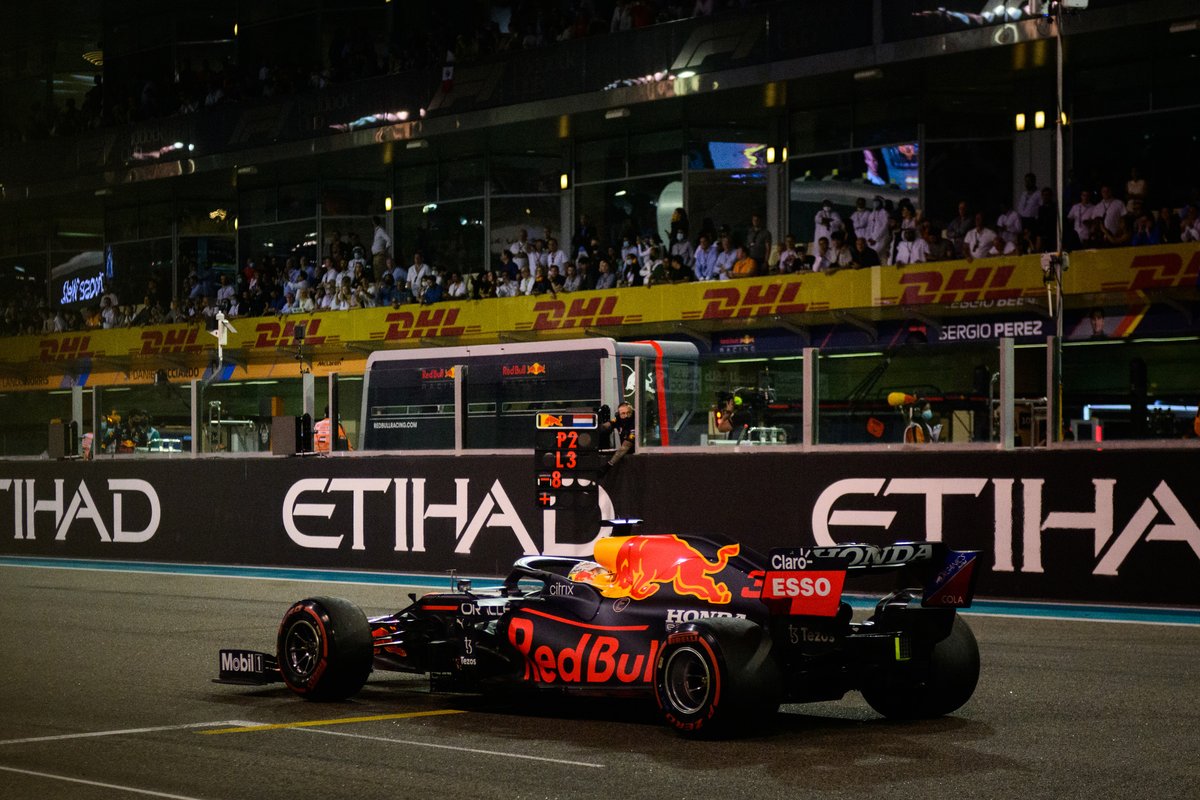 Verstappen was speaking alongside Ferrari driver Charles Leclerc, Mick Schumacher (Haas), McLaren's Lando Norris and Alfa Romeo Guanyu Zhou, who declined to comment on the matter, which was put to all the drivers, as he was racing in Formula 2 in 2021 before signing for the Alfa Romeo F1 squad.

Norris said he does not "mind seeing it or not", adding, "as long as there's just a good result and a positive result going forwards then I'll be happy".

Leclerc reckons it is "really important to have that transparency and for us to be able to see it".

He added: "Whether I will read it – I don't think so. It will probably be too long.

"But yeah, it's important to at least have the big lines and know the conclusion of it is. In order to grow from it and maybe manage those situations better in the future."

Schumacher said "that's in the past," but concluded, "it's good to know what came out of the results and analysis".

"But essentially," he continued, "we have to look to the future and obviously try and not repeat something like that."