Max Verstappen has condemned the "silly" and "stupid" flare throwing during Dutch Grand Prix qualifying, with other Formula 1 drivers explaining even ones just kept in grandstands pose a danger.

The second part of 2022 qualifying at Zandvoort was halted after a lit flare was thrown from the grandstand overlooking the exit of Turn 12 and the final part of the track's stadium-like section, while a second flare was dropped near the pit exit in Q3.

It is understood that the second flare did not reach the track, but its orange smoke could be seen billowing through the barriers ahead of the final qualifying runs – where Verstappen edged title rival Charles Leclerc to claim pole.

When asked by Autosport for his reaction to the incidents and if there was anything he could say to dissuade any fans tempted to repeat such dangerous actions during Sunday's grand prix as the reigning world champion and home hero, Verstappen replied: "It's just very silly to do.

"To hold flares, it's nice but of course there is a limit to how much. But to throw it on the track is just stupid. And I think also the person who did that got removed.

"Just don't do that. It's not good for anyone – you get thrown out so you can't see the race and for us the session is stopped because it's dangerous when there is stuff on the track.

Speaking alongside Verstappen in the post-qualifying press conference, Leclerc also stressed to fans "don't do this type of thing" and hoped "in the future we can do [something] to avoid that".

Carlos Sainz, third behind Verstappen and Leclerc, urged Dutch GP organisers to "let the fans know when it's possible to use the flares and when it's not" – although there is already a ban in place and the fans that lit and threw flares on Saturday did so in breach of the order. 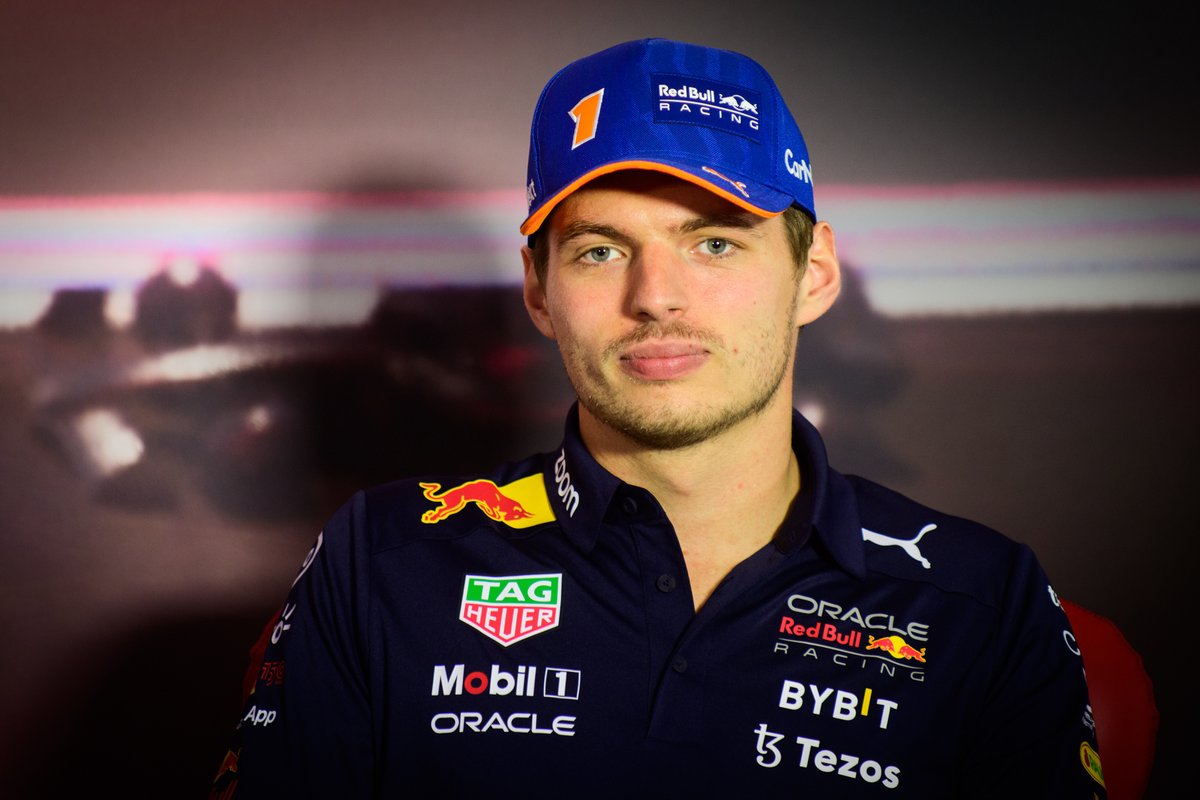 "I think it was good that in the in-lap for Max to [getting] pole they used them, but [do] not use them in the middle of the race or in lap one when we are in the middle of fights," Sainz continued.

"At 300kph with these cars you don't want any kind of distraction from smoke.

"Hopefully the organisation can do a good job in warning when it's the time to use them and when it's not. And, of course, even more important when not to throw it into the track."

Verstappen-supporting fans have been most notable for letting off large numbers of orange smoke flares at his Red Bull team's home race in Austria in recent years, as well as at Zandvoort when the track final rejoined the F1 calendar in 2021.

But there have been other instances of flares being lit in support of other drivers and teams – including at the Italian and Mexican races last year.

Perhaps the most famous example of flares being lit en masse occurred after Verstappen crossed the line to win the 2021 Dutch GP and smoke billowed across the track while rivals in his wake were still racing.

One of those was Williams driver Nicholas Latifi, who, after qualifying last for the 2022 Dutch race, recalled how he "couldn't see anything in the chicane at the end" last year.

"If there is still a race going on behind then it can be quite dangerous," he added. 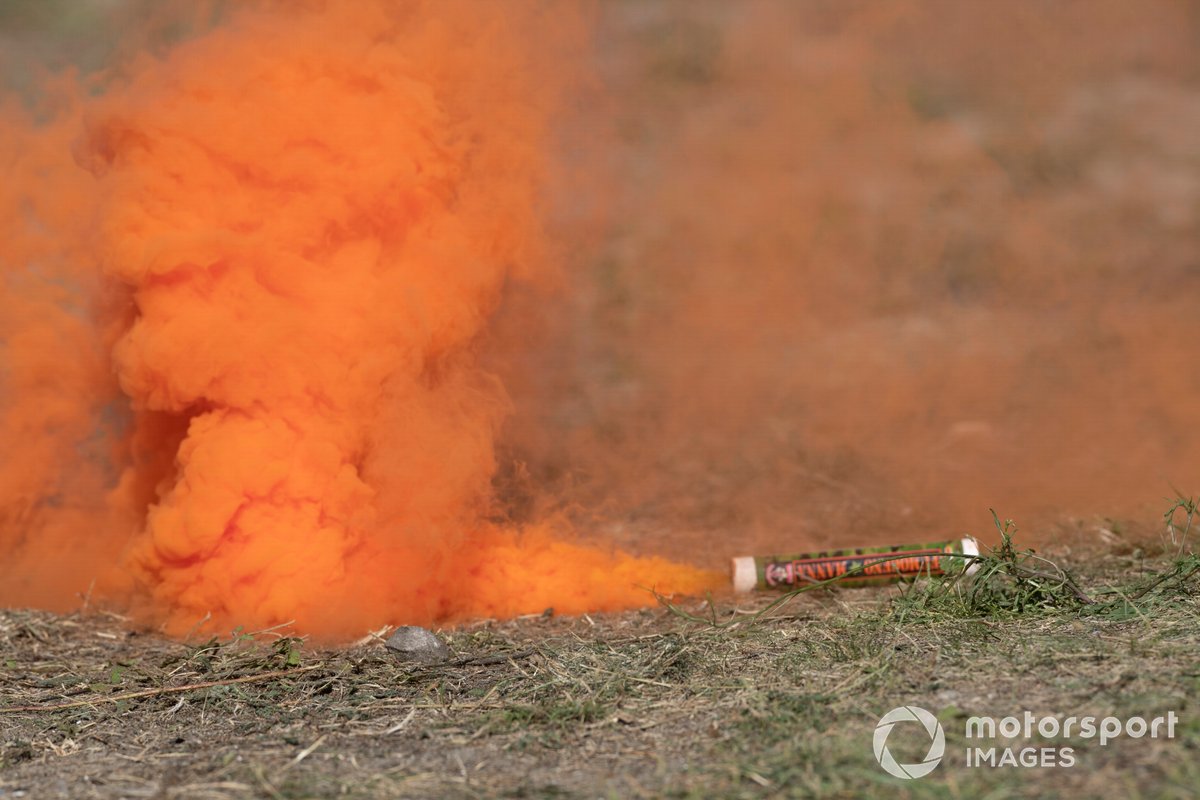 Smoke flare on the trackside

Latifi also highlighted how flares being let off during last weekend's Belgian GP left him "actually confused whether there was a car off ahead of you or whether it was just an orange flare" – a concern that was raised in the Zandvoort drivers' briefing.

"Most of the time I find it is a very distinct orange or you know 'OK, that's a flare that's not gravel' [from someone going off ahead]," Latifi explained.

"But in Spa there's a few times it was like 'oh, has someone gone off in front and there's just not a yellow flag?' You don't exactly know.

"So, it's not ideal and especially on a track like this where everything is very close. Spa, Red Bull Ring the grandstands [are] so much further away from the track.

"I think the fans do need to behave a little bit."

A statement from the Dutch GP organisers said: "All drivers, Formula One Management, the FIA and the organisation of the Dutch Grand Prix do not tolerate flares, as Max Verstappen himself mentioned in a post qualification interview.

"Their use is not allowed and creates very unsafe situations on the track for drivers and other fans.

"The organisation once again appeals to the common sense of all our fans and warns that the use of flares will not be tolerated.

"The offender who set off the torch on 3 September has been pointed out by bystanders and handed over to the authorities by event security."