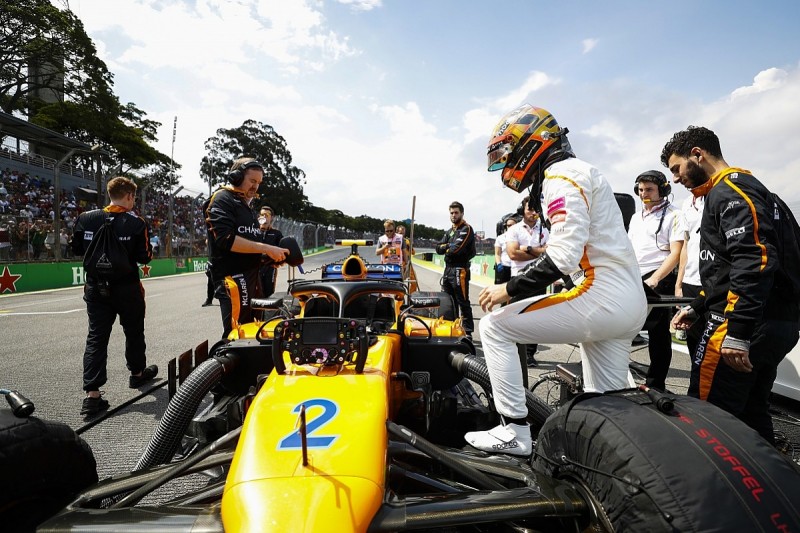 The month that can make or break an F1 season