Alpine CEO Laurent Rossi believes it would be “kind of unfair” to lose a “racing stronghold” like France from the Formula 1 calendar in 2023.

Paul Ricard hosted what is expected to be its final French Grand Prix on Sunday, with the race set to drop off next year’s schedule amid the influx of new events for F1.

Qatar (after dropping off the calendar this year) and Las Vegas have already been announced as additions to next year’s schedule, while F1 officials continue to work on a possible deal for South Africa to join the calendar.

The Chinese Grand Prix may also return next year, should COVID-19 restrictions allow.

It has left France facing the axe from the calendar, although the race promoters at Paul Ricard remain hopeful of staying in contention for a return should F1 go down the route of rotating events.

France has enjoyed a growing presence on the F1 grid in recent years.

Alpine has played heavily on its French connection since the Renault works team was rebranded in 2021, and it also fields a French driver in Esteban Ocon.

Fellow Frenchman Pierre Gasly has raced in F1 since 2017, with both winning a race in the past two years.

Alpine boss Rossi said he would be “very disappointed” if Paul Ricard did not feature on next year’s calendar given the country’s significance to F1 and motorsport.

“I'm not talking about it as the manager of a French team, or even as a French citizen,” Rossi said. 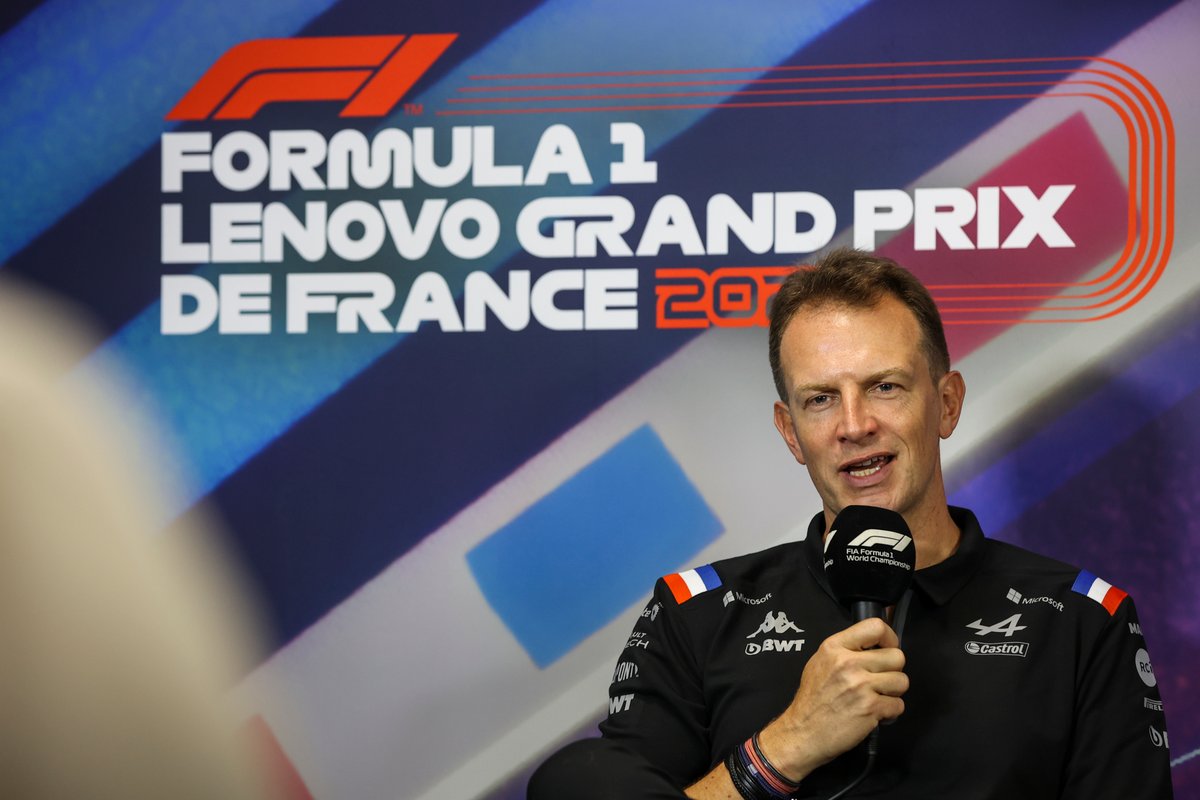 “It's more like I think France is a racing stronghold. It's been giving a lot to the sport. It has a big audience, a big fan base.

“It would be a little bit kind of unfair, I would say, to remove a big milestone like the French Grand Prix from the calendar.

“I think it would be odd, but I'm hoping that it will stay.”

Sunday’s pre-race festivities saw Gasly and Ocon stand in front of the usual driver assembly during the national anthem, while fans in the grandstands were given French Tricolore flags to wave.

Gasly said that he wanted to “enjoy every second” of the weekend knowing it could be his last home race for a while, finding it “quite emotional to see all the French flags out there.”

“It's the first time for me that I see a French Grand Prix like that,” said Gasly, who struggled to 12th in the race.

“It’s the first time that I got to experience it properly since I won at Monza. So more support, and you can really see that people are excited about Formula 1 in this country.

“It made the day slightly better, but yeah, hopefully we can have a French Grand Prix. If it’s not next year then the year after, because I feel like clearly it deserves its place on the calendar.”