The Ukrainian capital of Kyiv has been subject to regular missile attacks, as have other major cities, in the five days since the invasion began. Peace talks are underway on the border of Belarus today.

F1 announced last week it would not be racing in Russia this September, with the decision being supported by drivers and teams. Four-time world champion Sebastian Vettel said prior to the announcement that he would boycott the race if F1 opted to visit Russia.

FIA president Mohammed Ben Sulayem wrote to the Automobile Federation of Ukraine (FAU) to offer his “full support and the support of the FIA” following Russia’s invasion last week.

In a response sent by FAU president Leonid Kostyuchenko, the federation said it would prepare “possible measures of support from the FIA for the postwar period, when all state resources will be directed to recovery”.

It also called for a series of moves by the FIA against both Russia and its ally, Belarus, that would impact competitors in its championships.

This included a ban on those racing with licenses issued by Russia and Belarus’s federations from racing in competitions outside their home countries. 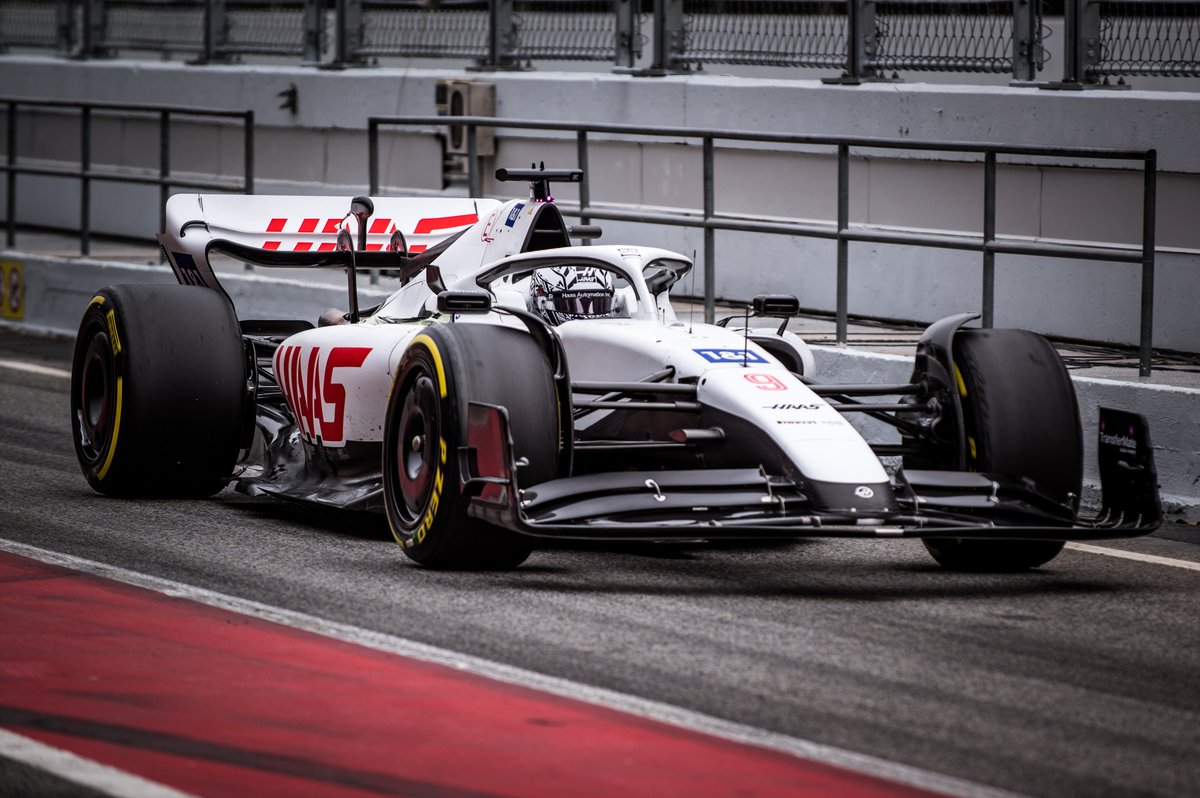 In F1, this would directly impact Haas driver Mazepin, who races with a licence from the Russian Automobile Federation.

Mazepin’s future is currently in doubt after Haas removed the branding of its Russian title sponsor, Uralkali, from its car in testing last week. Talks are set to take place in the coming days.

Mazepin wrote on Twitter last week that he was “not in control over a lot of what is being said and done” but he was “choosing to focus on what I CAN control by working hard and doing my best” for Haas. He drove for the team on the final day of testing in Barcelona last week with a white car livery.

The FAU also called for a ban on Russia and Belarus from hosting any FIA-sanctioned events, prohibiting the use of their state symbols and flags, and excluding all Russian and Belarusian members from the FIA.

The FIA WTCR round planned for later this year in Sochi was called off by the series’ promoter on Saturday due to the “tremendously sad and troubling events in Ukraine”, while a number of other major sporting events have also been stripped from Russia, including the Champions League final.

FIFA announced on Sunday that Russia’s national football team could not play international games on home soil and would have to compete as the ‘Football Union of Russia’, as well as not using its flag or anthem ahead of matches.

The FIM - the FIA's two-wheeled equivalent - also announced last week that it had cancelled all of its world championship events in Ukraine and Russia this year.

What we learned about 2022 F1 cars in Barcelona test