The focus and chatter about Formula 1’s new rules era has been on the ground effect aero that should help improve the racing.

But as teams and drivers have begun digging deeper into the new cars, the reality of an entirely different handling model has come to the fore.

For after years of teams having fine-tuned complex suspension systems to improve the ride, help tyre degradation and roll nicely over the kerbs, F1 drivers could face a more brutal experience in 2022.

The shift to a ground effect concept has put a premium on managing the airflow under the car through Venturi tunnels, and the best way to maximise that is to run the floor as low to the ground as possible.

To achieve that, teams are going to have to stiffen the suspension up a lot – and that could be a bit of a bone-shaker for the drivers.

Aston Martin’s chief technical officer Andrew Green has talked of cars having a go-kart feel through the lack of suspension movement, but that doesn’t necessarily mean they will be as much fun as their smaller counterparts.

Daniel Ricciardo is one hoping that the likely tricky handling and rock-hard suspension doesn’t ruin things for drivers.

“It could go two ways,” he said, when asked by Autosport if the new cars could be a bit tough to handle.

“Race cars can be nice handfuls. If you look at IndyCar, especially on road courses, they are wrestling them all the time. For me it looks fun, but others might feel: ‘I can't handle this!’

“So there is nice fun and ugly fun. I hope this is a nice one.

“I think the ride is going to be worse, but I hope it's not that bad and we are literally getting a headache driving the car.

“Nobody likes trying to concentrate with a headache, but I am more on the happy/fun side, glass half full expectation of what it is going to be like.” 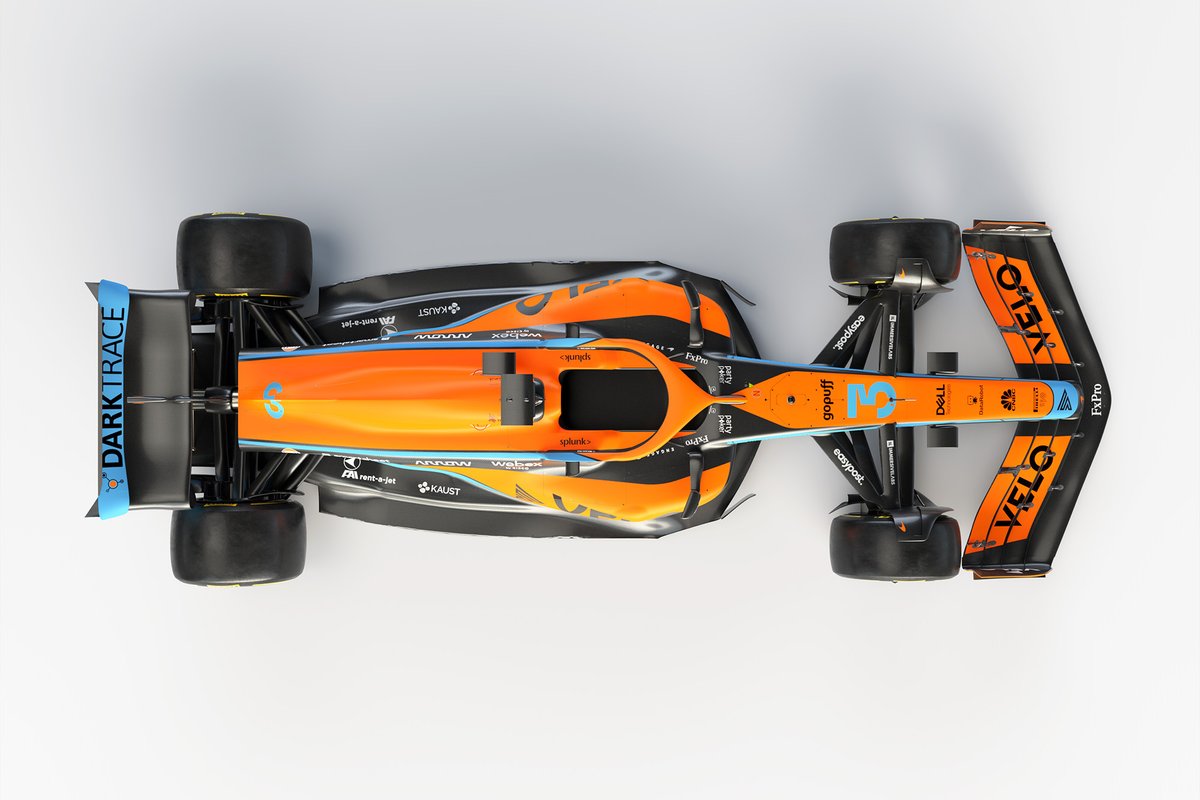 But it is not just the stiffer suspension ride that is going to be an issue for drivers, because the way the ground effect produces downforce at different speeds, plus the change of tyres, will be a step away from how things were in recent years.

Aston Martin’s Sebastian Vettel thinks the cars are going to be more snappy – thanks to tyres being more unforgiving – and there will be a big contrast between low speed and high speed corners.

“How that will be in combination with the tyres, how it will feel on the track, how the cars will be driven, I don't know. At the moment we can only guess a little bit.

“We already heard last year at the test that the tyres change the driving behaviour a bit and that the limit zone is not so wide in that respect: that it is more in the middle of a sharp edge. So when the grip breaks off, you slide faster or lose the car faster in that sense. It takes more time to catch the car. We have to be ready to be surprised."

So could F1 be about to embark on a repeat of the ground effect era in the early 1980s, when the super stiff suspension and brutal handling meant that the cars were not that much fun to drive at all?

McLaren technical chief James Key does not think that things will get that bad, but he admits the jury is out right now. However, he is sure of one thing: that drivers won’t care about how bad the cars feel if they end up winning races.

“The ground effect drives you to work in a narrow range of ride height,” he said. “It's not desirable from a vehicle dynamics point of view or tyre degradation point of view, as all these things play a role in where you can really set it.

“Driver comfort is certainly one of those factors, but I find that drivers don't mind a bit of discomfort if the car goes faster!

“I am sure it is going to be a case of getting used to how these cars are set up. Whether they have to be really stiff we're only going to find out as the development process continues.

“But hopefully it won't be quite as arduous as it was in the past.”

What can go wrong with the new F1 cars?