Scrutiny over Formula 1 teams playing around with tyre pressures looks almost certain to increase in the wake of the failures that marred the Azerbaijan Grand Prix.

While F1 is still waiting for an official answer from Pirelli and the FIA over the causes of the blowouts that put Lance Stroll and Max Verstappen out of the Baku race, the topic of tyre pressures and teams trying to get around the limits has become a talking point again.

F1 teams have long known that there is a pace advantage from running tyres at low pressures, so there has always been an incentive to try to find ways to keep the Psi down.

However, low pressures can put tyres under incredible structural strain as the construction deforms more under load, and too much of that can trigger problems.

Throw together a combination of the current high downforce, super heavy F1 cars with ultra low tyre pressures - plus potentially teams taking liberties - and that can be a recipe for trouble.

One way for Pirelli to head off the risk of such threats has been to increase the minimum starting pressures that teams have for the tyres, but teams don't like that because its means lost lap time.

Teams know that the best way to extract performance is to be bang on the limit when the tyre pressures are measured, and then be under it when the car is out on track and needing to perform.

The minimum starting pressure requirement was famously thrust in to the spotlight when Mercedes was investigated after its victory in the 2015 Italian Grand Prix when Lewis Hamilton and Nico Rosberg's tyres were found to be under the 19.5PSi limit when they were measured before the start. 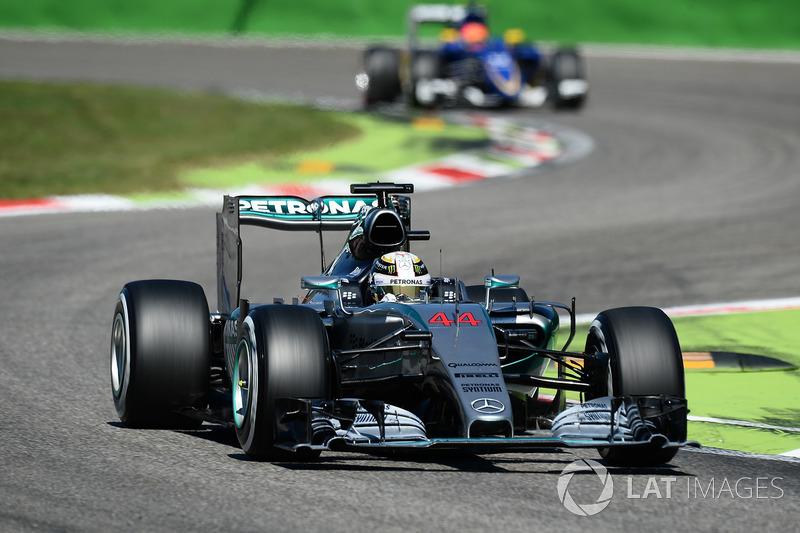 In the end the team was cleared, with the FIA satisfied the tyres had been at the correct pressure when first fitted to the cars, but the Psi had dropped as the tyres cooled on the grid.

What that brief controversy did highlight, however, was how much tyre pressures can move around from when tyres are first fitted to the cars to when they are actually running on track.

All the checks and procedures that have been in place since firm guidelines were laid down in 2015 have been about tyres when they are first fitted.

So the checks take place just before a car leaves the garage, or shortly before the start of the race on the grid.

That, of course, leaves an opportunity for teams that can reduce the pressure after such checks have taken place to potentially gain an advantage.

Plus, not every tyre can be checked when first fitted to the car, especially when it comes to those tyres put on during pitstops in the race.

One tactic used in the past was for teams to use excessive temperatures with their tyre blankets, so they would end up heating the air inside the tyre. The hot air would expand and increase the pressure for when the measurement was taken, prior to the tyre then being allowed to cool and the pressure dropping for when the tyre was needed.

This tactic prompted the FIA to step in and put in place a maximum tyre temperature allowance for the blankets to ensure teams weren't tricking the system this way.

But, F1 teams are immensely clever and it appears that, with clear performance on the table from being able to lower tyre pressures after the checks, they may have found other ways to get below the limits.

And the likelihood is that the whole grid is doing it, not just one or two of them, as F1 teams do not spend hundreds of millions of pounds a year to leave performance gains on the table. 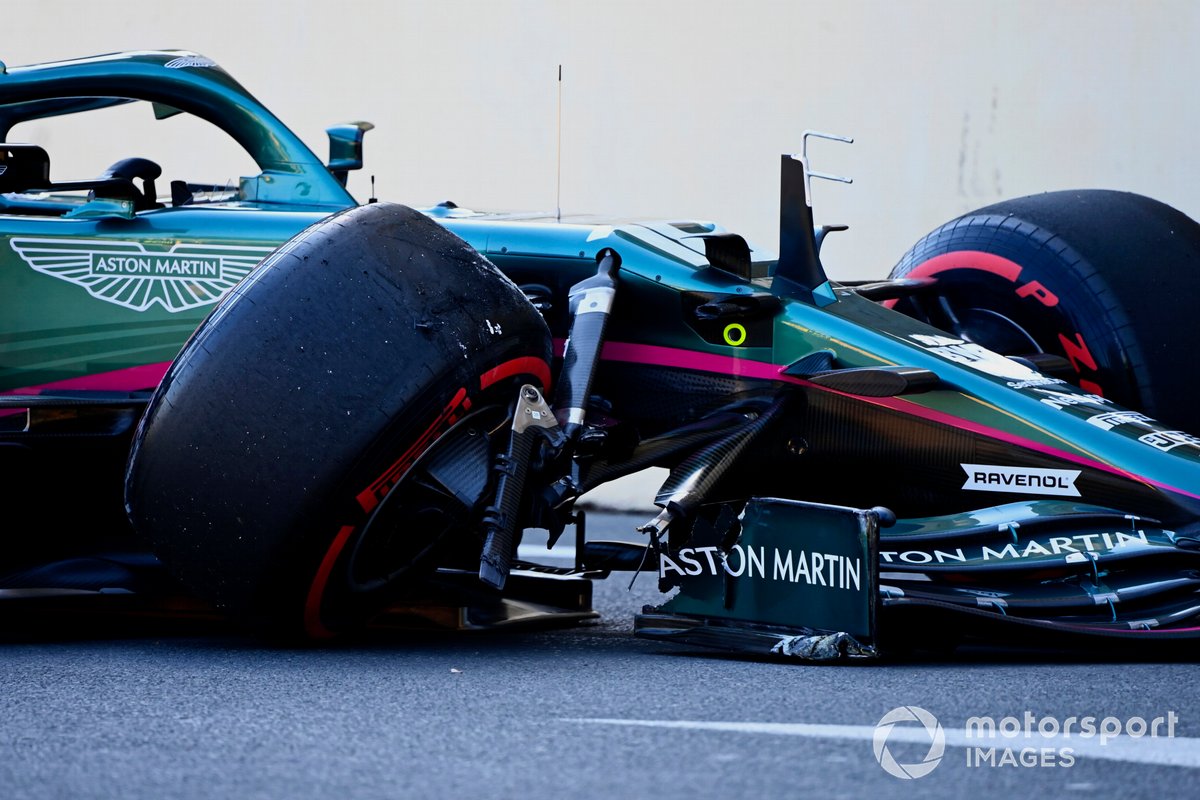 The difficulty in judging what teams are up to right now is that the teams are in charge themselves of all the data regarding their tyre pressures.

So, if they are getting around the regulations by getting the tyres under the minimum starting pressures, there is no way for the FIA and Pirelli to have reliable independent data to verify it.

There is also nothing in the regulations stopping them doing it, as the current rules only stipulate the minimum starting pressures, not minimum running pressures.

Interestingly, for 2022, F1 is introducing mandatory standard tyre pressure and temperature monitoring devices that will give the FIA and Pirelli the exact insight they need to better judge the situations.

While such a move should bring some clarity to what teams are doing, in the short term it is unclear what the response will be.

Next month, F1 is returning to the British Grand Prix, with the high-speed Silverstone swoops known to be one of the most punishing tracks of the year for Pirelli tyres.

A repeat of last year's British GP dramas, where a number of tyres failed in the closing stages, will be something that Pirelli will want to avoid.

So one option may well be for Pirelli to have to play things safe and increase the minimum starting pressures far beyond what is ideal, knowing full well that teams will likely try to work their way around it.

Alternatively, the events of Baku may well be enough for the FIA to increase its checking of what teams are up to on grand prix weekends – with a greater scrutiny on all the tyre sets being used.