Yuki Tsunoda will start Formula 1’s Canadian Grand Prix from the back of the grid after taking an entirely new power unit for the weekend.

The Japanese driver has encountered a spate of engine problems over the opening phase of the season that left him on the verge of a penalty.

But ahead of the Montreal race, his AlphaTauri team has elected to break his season’s limit and fit all-new Red Bull components for the weekend.

Going over his limit of internal combustion engine, turbocharger, MGU-H and MGU-K means that Tsunoda will face relegation to the back for the race.

While Tsunoda has taken a grid penalty, Ferrari’s Charles Leclerc has escaped a drop so far despite taking some fresh components.

Following the engine failure that put him out of the Azerbaijan Grand Prix, Leclerc had been at risk of a grid drop if he took a fresh turbocharger for this weekend.

But for the opening practice session in Montreal, it was confirmed that Leclerc would be racing with a fresh ICE, MGU-H and MGU-K only, which were still within his allocation for the season. 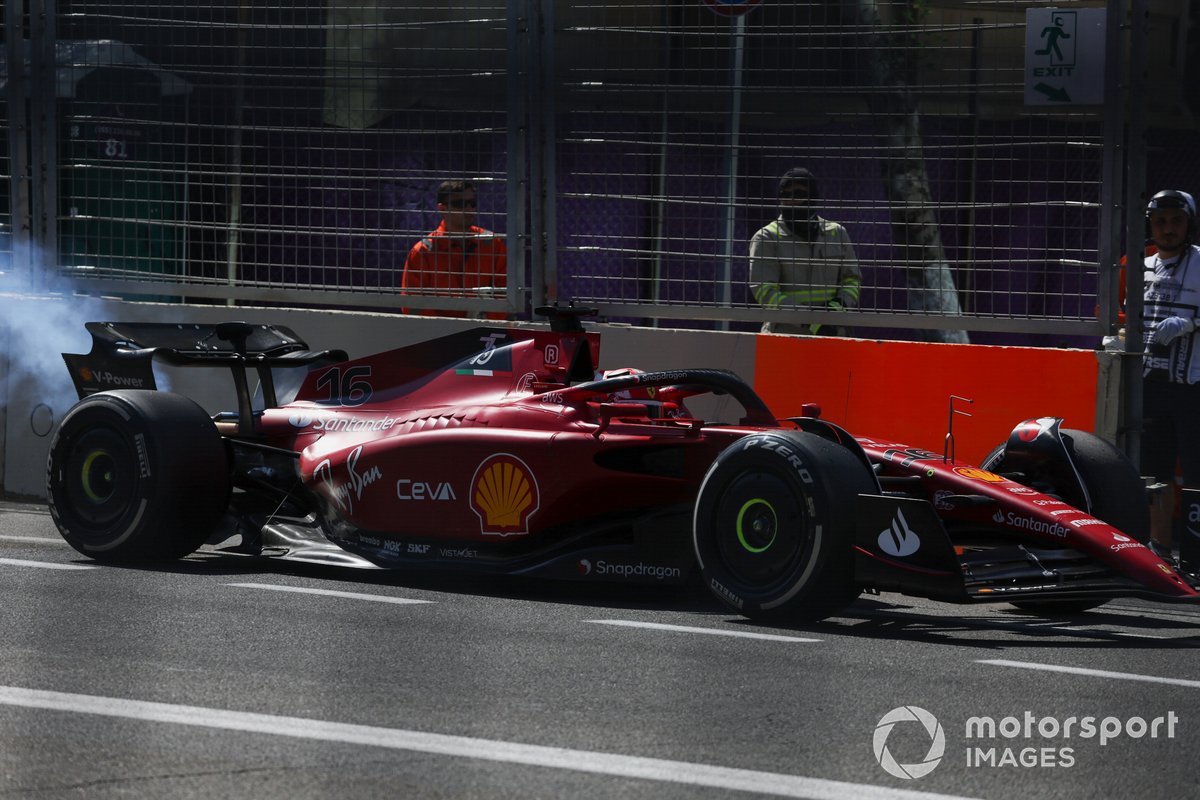 Using an older turbocharger means that Leclerc has avoided a grid drop for now, although there remains a possibility that Ferrari could yet choose to fit a fresh turbo for final free practice.

Leclerc is hopeful that Ferrari is close to sorting out its reliability problems, after his squad confirmed on Friday that the power unit that failed in Baku is now fully out of action for the season.

Alpine’s Esteban Ocon has also taken a fresh ICE, turbo, MGU-H and MGU-K, which are the final ones of his allowance for the season.

Kevin Magnussen, who retired from the Azerbaijan GP with a power unit problem, has also fitted a fresh ICE, turbo and MGU-H for this weekend but remains within his allocation.