Reflecting on his 2022 progress in an interview given ahead of the French Grand Prix before F1’s summer break, Tsunoda rated himself higher than the five or a six at the same point in his rookie season, putting the uptick down to the confidence that comes with experience.

“I think I’ve been able to use the experience from last year,” he said. “I think knowing what I have to do, how I should approach every race weekend, is definitely an advantage compared to last year.

“At the same time, I experienced pretty much everything last year, the worst things, but was able to come back from there. So yeah. Most situations, I’ve been able to keep calm, not like last year. That’s the main difference.

“Every race week, I know what I have to do. That’s the main target, the main thing. Last year I didn’t really know what to do, I just thought I had to perform well. But how? To perform well in FP1, every single session, it’s like a different kind of testing. Those things I was not thinking about.”

AlphaTauri Formula 1 technical director Jody Egginton agreed with Tsunoda’s assessment, noting the difference a year has made in terms of Tsunoda’s work with the engineering staff.

“He’s developing and he’s got a good relationship with his engineers,” said Egginton. “I sit down and talk with him, and he's forming an opinion of what he wants on the car. Which is good stuff, because it means he's starting to click and he’s got a view on it.” 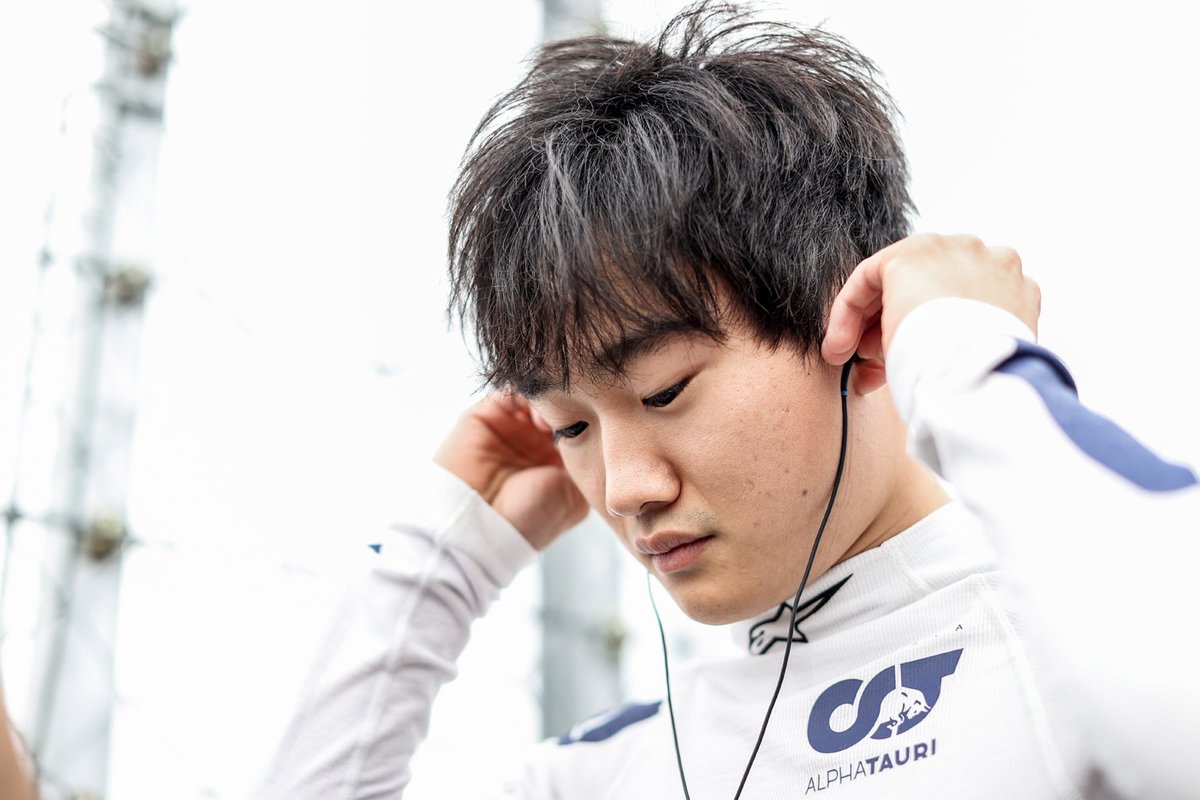 In terms of points scored, Tsunoda is some way behind the 18 he had at this point last season. He only has 11 this time around, but is philosophical about that in view of various reliability setbacks. Senior driver Pierre Gasly has suffered a much sharper drop, with just 16 points, as opposed to 50 going into the 2021 summer break.

“I’m quite happy with what I’ve done, just extracting performance out of the car,” Tsunoda said.

“I had a lot of reliability issues, as a team I would say. In Saudi Arabia, for example, I didn’t drive FP3, qualifying or the race. In Bahrain I lost the FP3 session. Pierre also lost FP3 in Barcelona. Also, I was running P7 or P6 in Azerbaijan.”

The latter was set to be his strongest performance of the season. Having qualified eighth, he was running sixth when he was forced to pit because of damage to the DRS on his rear wing.

“I think to me and Pierre, there’s not much difference in terms of points. Considering what I lost in Saudi and Azerbaijan, it should be aligned. Yeah, I’m happy.”