Yuki Tsunoda is one reprimand away from a 10-place grid penalty after he was deemed to have impeded Haas Formula 1 driver Kevin Magnussen in Monaco practice on Friday.

Tsunoda was summoned by the stewards after second practice for the Monaco Grand Prix over an incident with Magnussen exiting the tunnel.

Heading into the Nouvelle Chicane, Magnussen went straight on and ran close to Tsunoda as the AlphaTauri driver negotiated the left-hand turn.

The stewards met with both drivers following the conclusion of practice, and found that Tsunoda had been given "ample and multiple warnings" that Magnussen was closing on him.

However, they found that Tsunoda "still chose to stay on the racing line approaching Turn 10, forcing [Magnussen] to take evading action by having to drive through the chicane".

The stewards added: "Although it is not common to impose penalties for impeding during free practice sessions, this incident was sufficiently serious to warrant the penalty imposed."

It marks Tsunoda's fourth driving reprimand of the season, leaving him just one away from triggering a 10-place grid penalty. 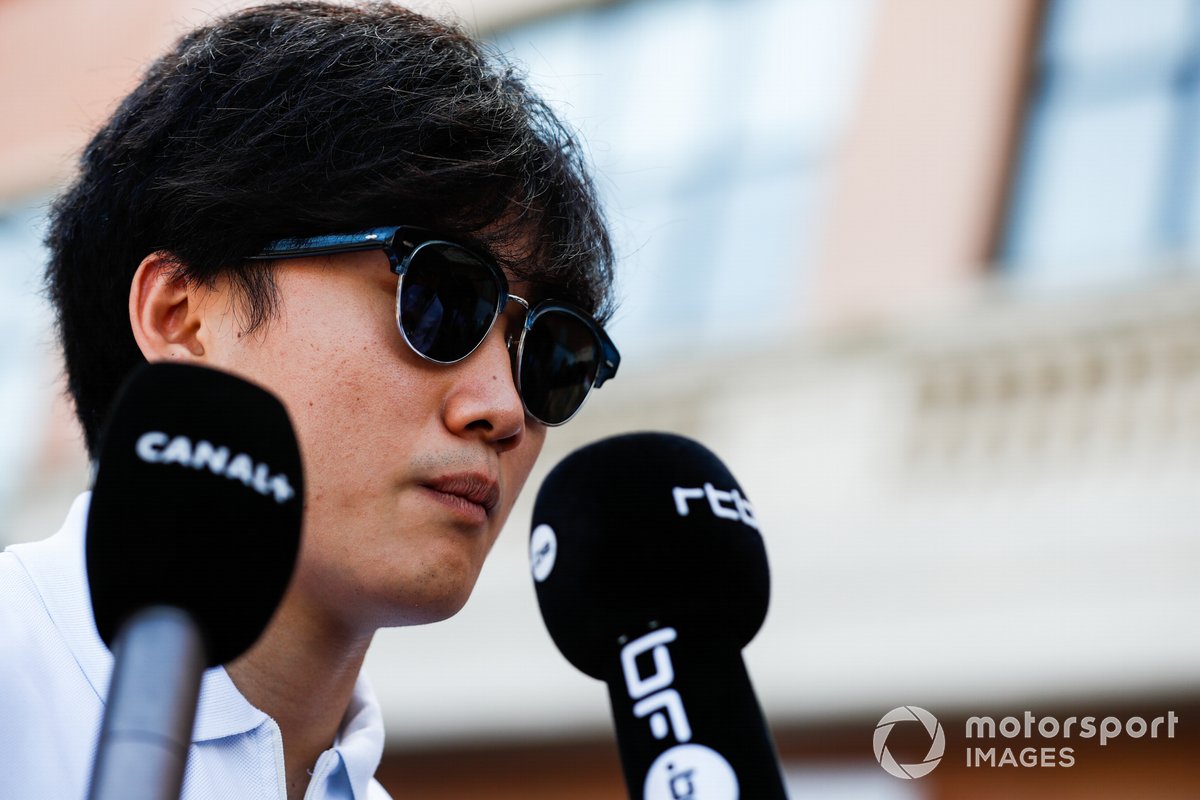 According to the sporting regulations: "Any driver who receives five reprimands in the same Championship will, upon the imposition of the fifth, be given a 10 grid place penalty for the race at that Event.

"If the fifth reprimand is imposed following an Incident during a race the 10 grid place penalty will be applied at the driver's next Event."

At least four of the reprimands must be due to driving infringements. Tsunoda previously received reprimands for driving unnecessarily slowly in Australia qualifying, impeding Sebastian Vettel in Australia practice, and for impeding Charles Leclerc in Bahrain practice.

Tsunoda was left unsure by what happened with Magnussen, explaining that he had tried to let the Dane past at the same corner in FP1, only for him to stay behind.

"This this time I tried to push at the chicane and let him by at Turn 11," Tsunoda explained.

"In the end, he went straight again. My perspective, this is the only place to go [past]. It's hard to let him by."