Yuki Tsunoda says he has no trust in the consistency of the FIA's decisions following the latest change in stance over Formula 1's pitlane entry and exit lines.

Following the Monaco Grand Prix, it was clarified that the governing body has altered its approach for 2022 when it comes to dealing with what is deemed a breach of rules for drivers crossing the pitlane lines.

Whereas in the past drivers had to keep completely to one side of the line, Ferrari's failed protest against Max Verstappen in Monaco confirmed that tweaks to the FIA rule book for 2022 mean drivers can now cross the line as long as their tyres do not go completely beyond it.

Tsunoda, who famously received two penalties at last year's Austrian GP for crossing the pitlane entry line, thinks it is another example of a lack of consistency in the way rules are applied, and says he is not sure he would escape punishment if he went over the line from now on.

The Japanese driver is especially angsty about the rules situation because a reprimand he got for impeding Kevin Magnussen in practice at the Monaco GP was his fourth of the season, which leaves him on the verge of a grid drop if he is sanctioned again.

Asked about the change in stance over the pitlane line rules for this season, Tsunoda said: "I'm not trusting the FIA. Every time it's super inconsistent. I got already four reprimands, and the last time in Monaco, I still don't know why.

"So probably if someone cross the white line there would be a penalty for some races.

"For me, I'll just stick to what the regulation [says] or just the safest as much as possible to not get in any trouble. So I don't think that, 'okay, Max and Checo were crossing the line last time in Monaco so we can do it.' I think every time it is different." 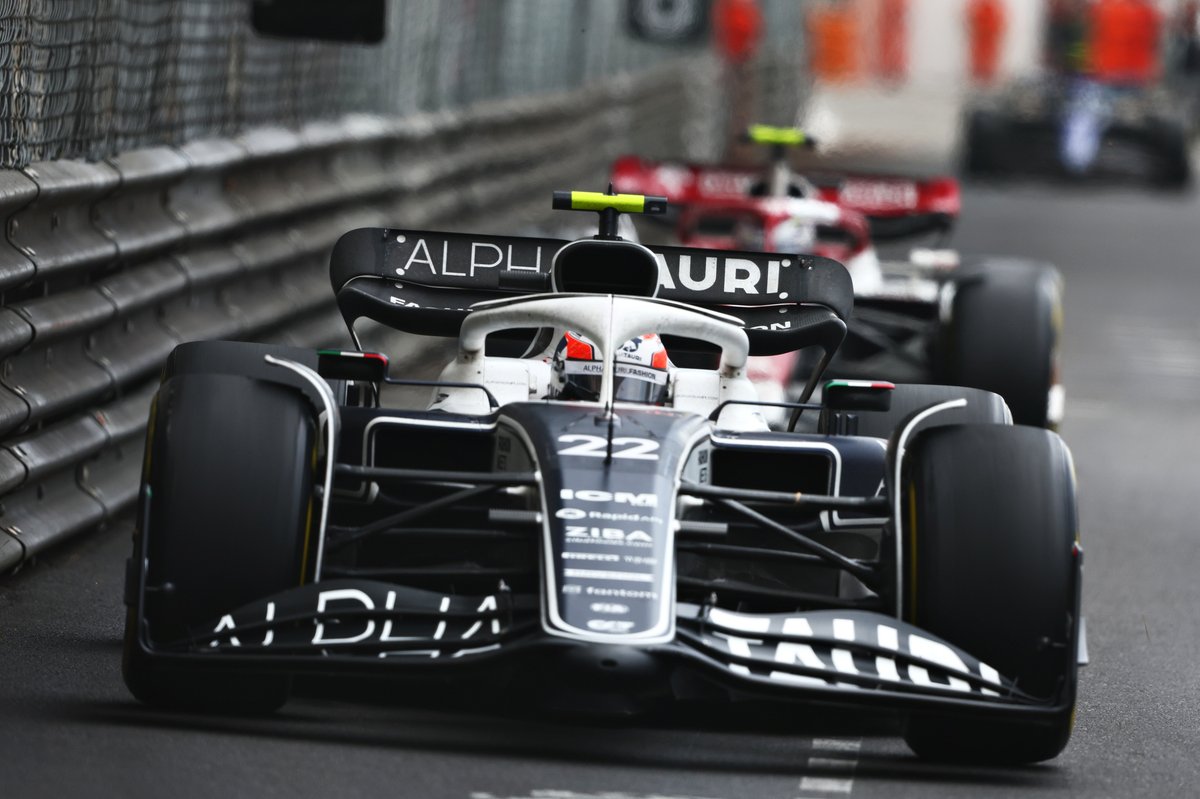 Tsunoda reckons that the change in race director this year, with Michael Masi being replaced by Niels Wittich and Eduardo Freitas, has led to a different approach in terms of experience.

"It is a completely different style of race director," he explained. "I'm not saying fully negative things, because it is also a good thing that they try to make it consistent and to be fair as much as possible with all the teams. For example, the white line track limit is more clear.

"But a lot of things, other things, a racing incident or traffic management and all those things, I think Michael Masi had more experience if I compare.

"I need to wait more time to get used to it or have more experience in having good data to make actually good rules. So until then, I just have to survive to not get a penalty."

Haas driver Kevin Magnussen agrees that the race directors probably need more time to bed in to their roles.

"Well, I think it's clear that we've had a rotation and there are new people in the FIA," he said.

"There's going to be some improvements for sure. Right now, they are probably finding the grip with their new job. [You've] got to give them some time to figure everything out."