Yuki Tsunoda says he needs to “definitely reduce” mistakes like his crash in Singapore and a previous spate of penalties to lead AlphaTauri in Formula 1 next year.

Tsunoda will enter 2023 as the most experienced F1 driver at AlphaTauri after long-serving team-mate Pierre Gasly announced his exit for Alpine over the Japanese Grand Prix weekend.

Gasly will be replaced by Nyck de Vries, who has won titles in Formula 2 and Formula E, and made his F1 debut at Monza in September as a late stand-in for Alex Albon at Williams.

Tsunoda has shown flashes of brilliance during his time with AlphaTauri and made decent progress through his second season in 2022, but has also struggled for consistency at points.

The Japanese driver has been open about his need to learn from Gasly, and said at Suzuka he thought there were still “lots of things” he needed to pick up from his outgoing team-mate in their final races together at AlphaTauri.

“The kind of mistakes I did in Singapore, I have to definitely reduce, and other things, for example, penalties,” said Tsunoda.

“Those things are unnecessary. So those things, definitely I have to improve but at the same time, the pace, especially one lap, I'm quite happy and having good progress so far.

“So, I'll just keep like this momentum until the next year.” 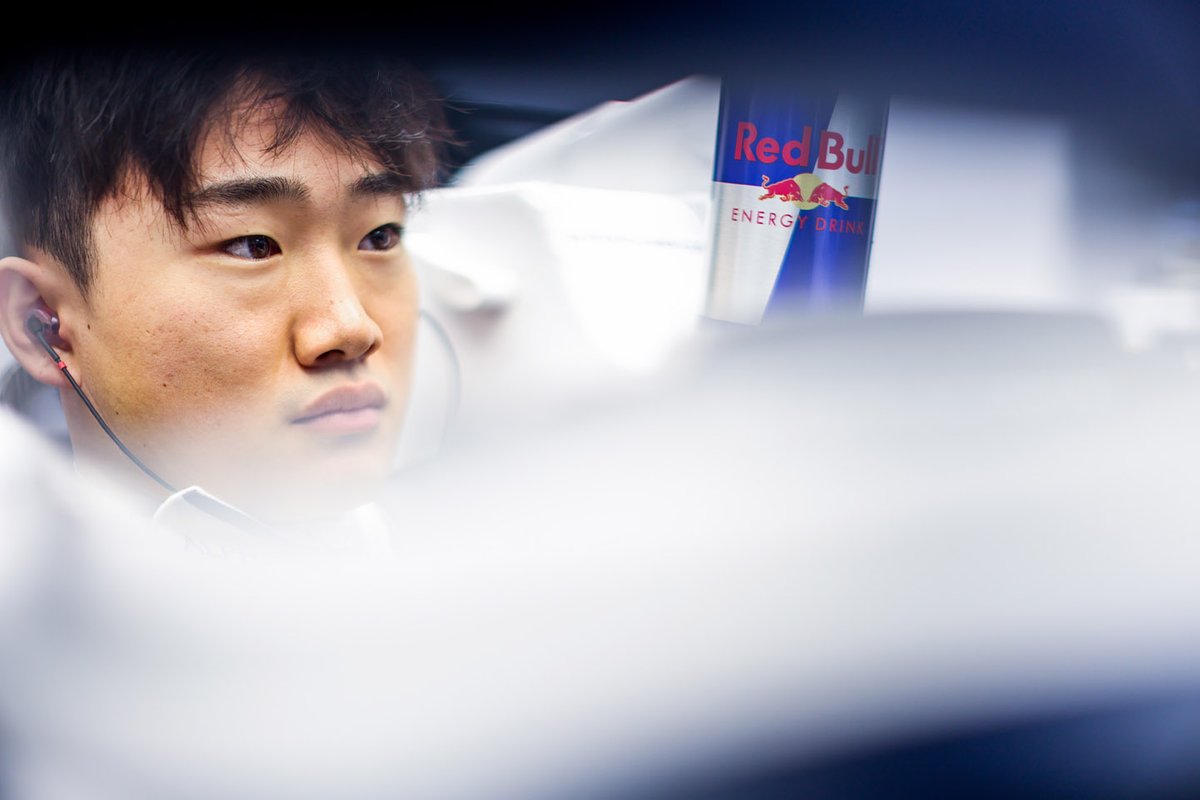 AlphaTauri F1 boss Franz Tost has previously spoken about the need for Tsunoda to get his emotions under control, having seen his driver land a grid penalty at Monza for racking up too many reprimands - a first since the rule was introduced.

Tsunoda has failed to score any points since the Spanish Grand Prix back in May, as AlphaTauri has struggled to keep pace with the other midfield teams through that period, slipping to ninth in the constructors’ championship.

Tsunoda said he was eager to regain a “good rhythm, like I had in the first half of the season” through the closing races in order to go into the winter on a high.

“This will be probably a good opportunity to back into the rhythm,” he added.

“But I think still learning, [there are] lots of things, lots of things to learn, but I seem to have quite good confidence to do that.”

The unavoidable element that all F1 drivers need to rise above