AlphaTauri Formula 1 driver Yuki Tsunoda admits “my brain” gets too “overheated” sometimes when he’s driving and hopes a new Red Bull-hired psychologist can help him to manage it.

In a recent Red Bull interview, the team’s motorsport advisor Helmut Marko praised Tsunoda’s speed but said the Japanese sophomore was “prone to outbursts” and that “no one can blow their top” like him.

Tsunoda, who currently sits 16th in the standings on 11 points, is famous for his sweary radio messages during race weekends, with Red Bull recently bringing in a new psychologist to help him keep his anger in check.

The Japanese driver says he already worked with one during his Formula 2 days, which he believes helped him step up to F1, and hopes the new psychologist can bring him “more consistency”.

“Yeah, I was already working with the other psychologist/trainer from Formula 2,” Tsunoda said when asked about Marko’s comments during the Austrian Grand Prix weekend.

“I’m really happy… I was really happy working with him and, also, he was part of the reason [I was] able to step up to Formula 1.

“He should be able to help me to develop my performance [from] Formula 2, consistency.

“I will say they [Red Bull] hired a new psychologist/trainer from, I will say, four races before. 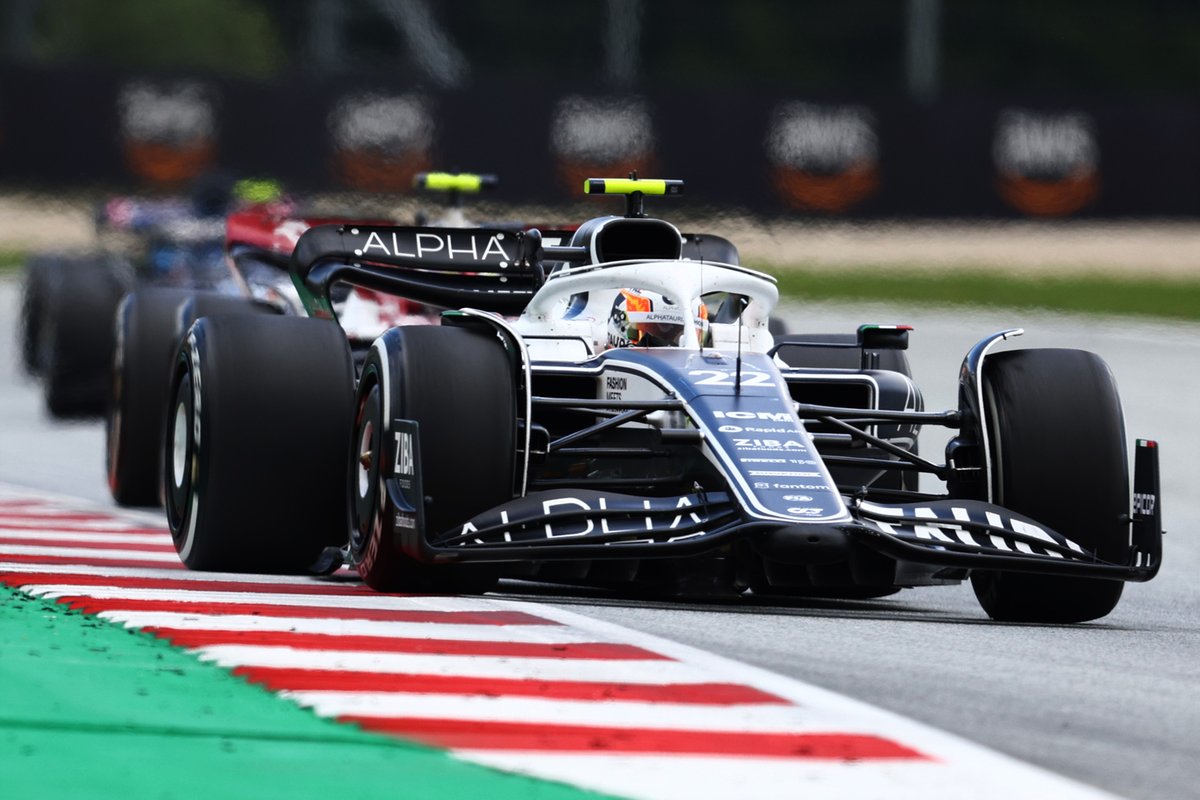 “But yeah, I think definitely one of the limitations is that I start to get quite overheated… overheated, especially my brain, in the car.

“But I was in some situation that makes it slightly better.

“But I know that I have to improve myself, those parts, to have more consistency.

“So hopefully the new trainer will work well, and we can work well for the future.”