Yuki Tsunoda needs to learn where his true limit is if he is to harness his ‘unbelievable’ natural speed, reckons his Formula 1 team boss Franz Tost.

The Japanese rookie has had a rollercoaster season for AlphaTauri so far, after making the jump up to grand prix racing from Formula 2.

After impressing on his debut in Bahrain, he endured more difficult times with a big qualifying crash at Imola, criticised his team after a frustrating time in Spain and having a practice smash in Monaco.

He was back in the points at the Azerbaijan Grand Prix last weekend though as he produced perhaps his most complete event of the season so far.

For Tost, who has helped create an intense work schedule for Tsunoda after the youngster was told to move near AlphaTauri’s Faenza base, the key thing for his driver is being able to understand exactly how far he can push things.

“He has to learn or he has to recognise when he's on the limit,” explained Tost.

“If you are in the same tenth with other top drivers, then there's not so much space any more to be faster. 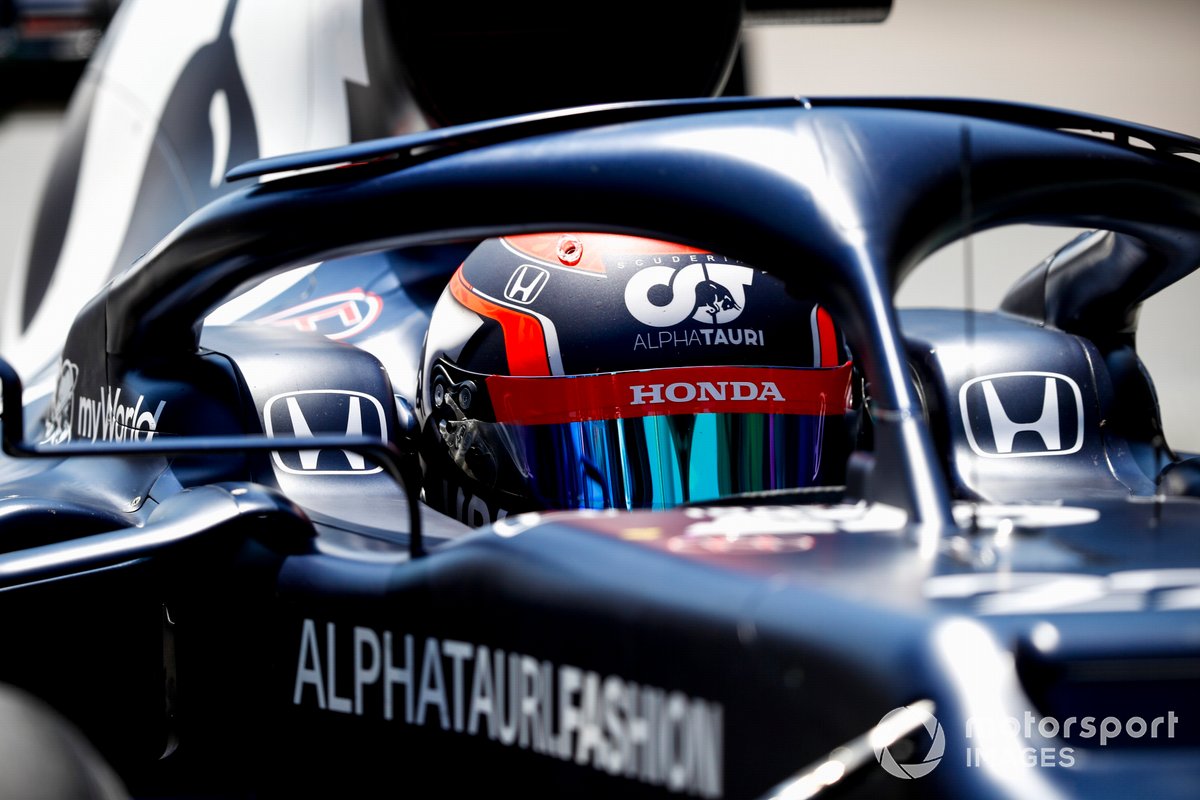 "And then you must recognise as a driver ‘I can't brake later’, ‘I can't push harder’, not in a way as he thought he can do it, because then you simply end into the tyre wall.

“But this is a kind of a learning process. And I must say that during [the Baku weekend] the team made already a big step forward in understanding the car and also from the technical feedback side.

"Therefore I'm quite positive that we will get him in the right way, because he has unbelievable natural speed.”

While Tsunoda’s crashes this season have not been ideal, Tost is clear that he always prefers a driver who pushes too hard rather than one who takes things too cautiously.

“But to be honest, I like this way more than to try to make someone faster. Slowing down a fast driver is easier than to speed up a slow driver.”