AlphaTauri Formula 1 chief Franz Tost says changes to the financial regulations must be made “in a proper way” after voting against sporting penalties for procedural breaches last week.

The 2021 season marks the first year that F1 is racing under a new budget cap and financial regulations, limiting each team to spending $145 million per season.

But it emerged last week that discussions over the introduction of sporting penalties for procedural breaches had featured three teams - AlphaTauri, Red Bull and Ferrari - not showing their support.

Ferrari team principal Mattia Binotto later explained that the team wanted greater clarity before it could give its backing to the change, but that he was not against sporting penalties being used.

AlphaTauri team principal Tost echoed Binotto’s comments on Friday, saying the responsibility now lies with the FIA to give clarification about the proposed changes. 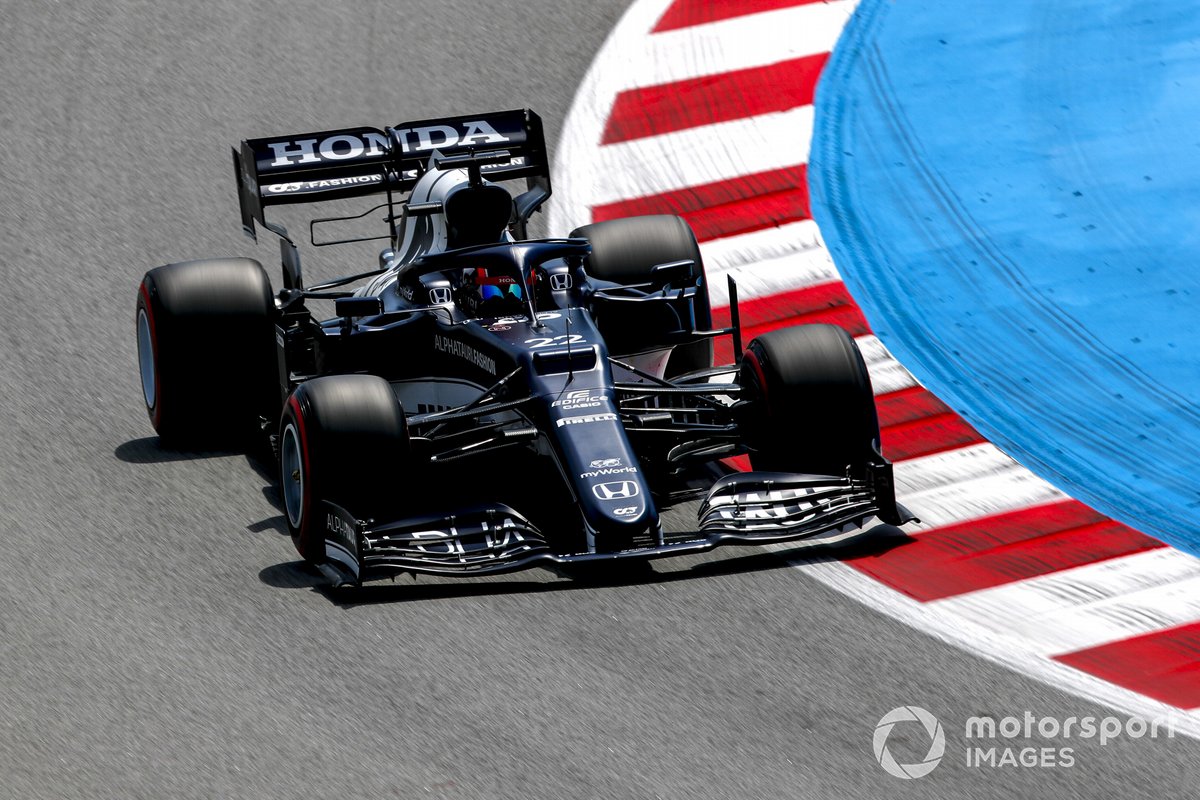 “It’s quite clear, this is a change during the season, and what we requested is simply a clarification, and we wait now until the FIA will come up with this,” said Tost when asked by Autosport about AlphaTauri’s position on the matter.

“Then we will decide how to continue.

“I don’t want to go into details here, because as you know, this is confidential contents.

“AlphaTauri, as you know, is absolutely not against cost cap or against any amendments for the cost cap.

“But it has to be done in a proper way, and we simply need to define in detail what the FIA wants with this.

“Therefore, we requested for this clarification.”

Talks between the teams and the FIA over the proposed tweaks to the financial regulations are set to continue in the coming weeks.

Another area being discussed by teams at the moment relates to a proposed driver salary cap that would place a fresh limit on spending that is currently outside the financial regulations.

Tost has been one of the main voices calling for the change, and said on Friday that he thought a sum of “30 million for both drivers” was a good landing point.

“This is in discussion, and it depends as always on how much financial resources the different teams have, and in which direction we will go,” Tost said.

His suggestion was supported by Aston Martin team boss Otmar Szafnauer, who said it should be “in that region”, but Haas chief Gunther Steiner felt “a lot more work” was required before a figure could be proposed.