When answering a question that suggested there has been a vibration with Honda's 2019 engine, Egginton said: "The engine programme has been fantastic.

"Honda have been working along in the background doing their thing. It's fantastic.

"They've been causing us no compromise, it's been great, the PU situation's been fantastic.

"We've sort of picked up where we left off at the end of last year.

"Plus we're familiar with their guys now, it's quite seamless for us, the majority of the guys in the garage are the same.

"So, from the Honda side, they're just getting on with it and we're leaving them to run their programme."

After a rebuilding year with Toro Rosso in 2018 after switching from supplying McLaren, Honda is back in the spotlight this season following Red Bull's decision to move on from using Renault power.

Egginton says Honda made "a big step" last year with gains in both the power and reliability stakes.

"Honda were strong in development last year, they found a lot of kilowatts, [and] we moved forward very rapidly," he said.

"Like every engine manufacturer Honda have been super busy over the winter, working on the next steps, and we're carefully validating what they've learned over the winter.

"Every team is nowhere near the edge of the operating window on the engine.

"Since this time last year the engine has taken a fantastic step forward.

"It was clear towards the end of last year that they'd made that step and they're just carrying on, so we're very happy in that respect." 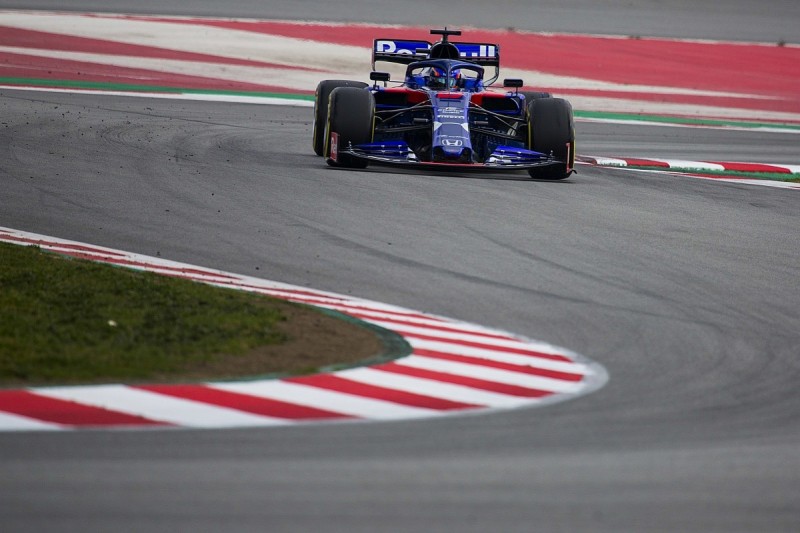