Red Bull advisor Helmut Marko said earlier this year that part of the reason for Verstappen swapping places with Daniil Kvyat was the "considerable unrest" at Toro Rosso.

When asked by Autosport if the dynamic had changed since being paired with Kvyat, Sainz said: "The only thing that has changed is I know Daniil a lot more from previous categories.

"I know how he works, how he acts, we know each other perfectly.

"The separation was there but it is normal that it was there when you have two strong team-mates."

Sainz, who maintains he had and still has a good relationship with Verstappen, admitted the Dutchman's departure took the heat out of the situation but he added: "I was enjoying it.

"When you have two strong team-mates, there will always been some friction between the two drivers.

"It was not that I was not liking it. We had to deal with it but I didn't see it as a bad situation."

But Sainz does not believe Verstappen leaving the team had anything to do with his upturn in form.

"I know you could correlate it because in theory when he left my results started coming but honestly, it has nothing to do with it," he said.

"If Max had been in the team for the last 10 races it wouldn't have changed massively the results I have achieved recently.

"It's just lately, nothing has happened to me and I have proved consistency." 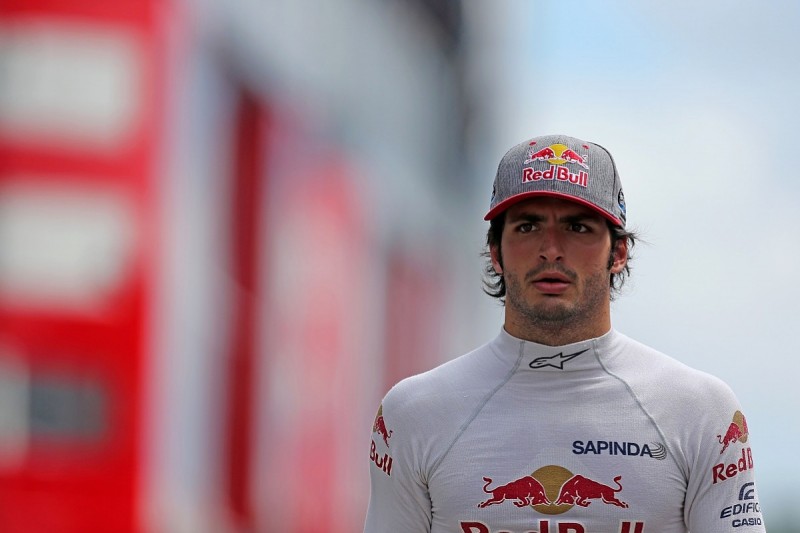 "He has come on really well this year," Key told Autosport.

"He is a really good guy to work with anyway, he always has been.

"People in the team have huge respect for what he has done, even though it has been slightly under the radar for reasons we know.

"But that reason has moved on now and that allowed him to perhaps be slightly less distracted by beating his team-mate and more on beating the other guys on track as best as he can.

"He has been very focused recently, he's matured a lot this year and he's gained a lot of confidence in himself, so his approach to race weekends is more relaxed.

"It is a bit more like a guy who has been doing it for a long time rather than a rookie who wants to prove himself. He's come on a long way."