The STR13 made its track debut at a wet Misano circuit last week, with Brendon Hartley at the wheel.

The New Zealander will take on driving duties for the first day of the Barcelona test, with Pierre Gasly taking over on day two.

Hartley will then be back in the car for day three, before Gasly completes the four-day test.

After images of the car were leaked online during the shakedown, Toro Rosso responded by sharing the first official photo on social media. 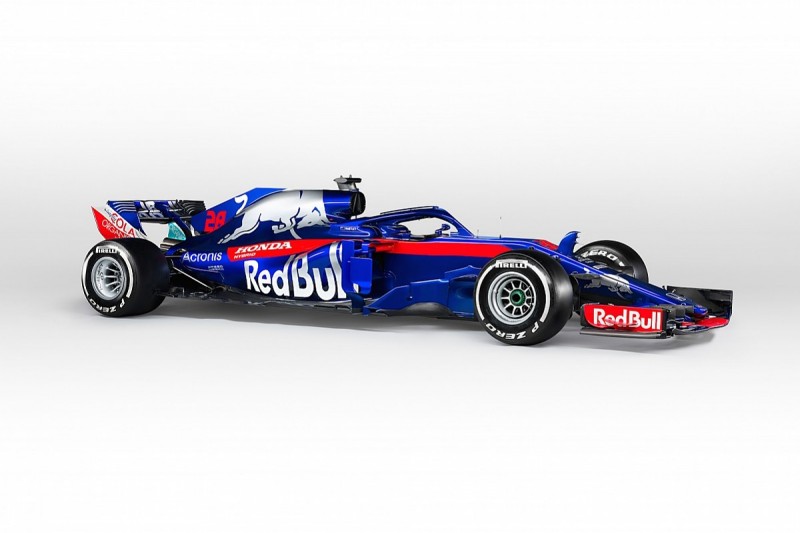 It then officially revealed the car, which sports a similar livery to the one it raced last year, in the pitlane ahead of the start of testing.

Toro Rosso will run Honda power for the first time this season after switching from Renault to the factory Honda deal relinquished by McLaren.