Hot on the heels of a thrilling weekend at the Hungaroring, tickets for the 2023 Formula 1 Hungarian Grand Prix are now on sale.

Traditionally hosting the final race before the summer break, the circuit has held a race every year since 1986, with every world champion bar Alain Prost and Nico Rosberg taking at least one victory ever since.

Tickets for next year’s Hungarian GP are now available to book with Motorsport Tickets.

In recent years, it has developed a reputation for its difficulty to overtake. However, Sunday’s brilliant race proved there is plenty of opportunity for the new generation of cars to make a pass at the circuit.

Max Verstappen took the race win having started in 10th position on the grid, with Lewis Hamilton making up five places to take second. George Russell delivered a shock moment on Saturday to beat both Ferraris and take his maiden pole position, but fell to third in the race.

Across the weekend, 290,000 fans attended the race, with many opting to stay in the capital city Budapest which is 30 minutes from the track. Other fans utilise the circuit’s many campsites, staying within a short walking distance of the circuit. 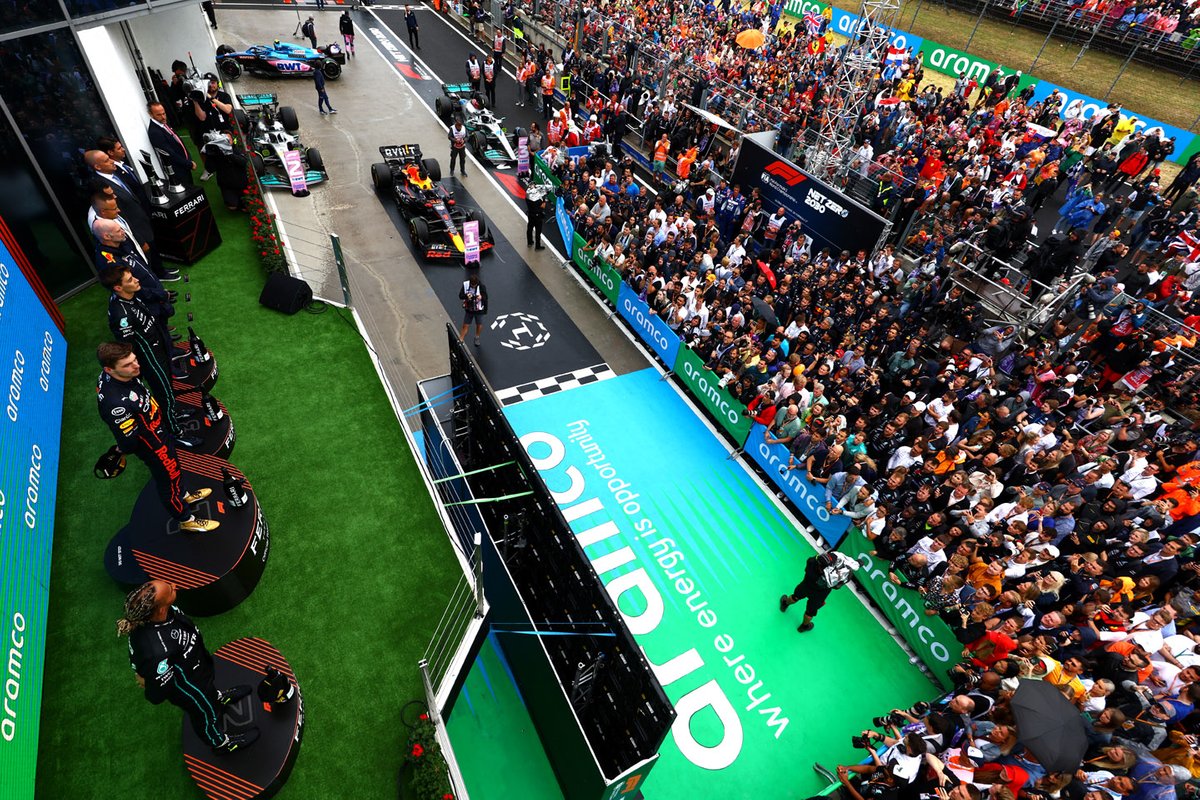 There are 15 grandstands available to book across the circuit. Many are located along the final turn and the start-finish straight. The Silver 3 Grandstand is placed just outside the final Turn 13, where eventual winner Verstappen span during the grand prix.

Other grandstands include Bronze 1 and 2 which overlook the Turn 6 chicane, and Silver 5, which is on the outside of the short straight between Turns 10 and 11.

General admission tickets allow fans to choose their vantage point at along the esses section from Turns 8 to 10, as well as the entry to Turn 11.

To secure your ticket, click here to make a booking for the Hungarian Grand Prix with Motorsport Tickets.