A key part of the governance structure being formulated for 2021 and beyond within the new Concorde Agreement cancels the requirement for unanimity among the teams on immediate technical rule changes, with the votes of only eight of the 10 required.

As a result, an innovation pursued by only one or two teams that is regarded as exploiting an unforeseen loophole and going against the intention of the rules could be banned at short notice.

Ross Brawn had previously suggested that teams might think twice before pursuing such innovations without first running them by the FIA, thus allowing the consequences to be explored.

Budkowski admitted that the governance change - if agreed as part of the new Concorde - could make a team less likely to invest R&D resources in an innovation that it fears might be banned before it can provide much benefit.

"You have to be careful with these matters because in one way it protects teams from haphazard changes and gives a certain amount of stability," he said.

"On the other hand in the past you could have had one team blocking a change. 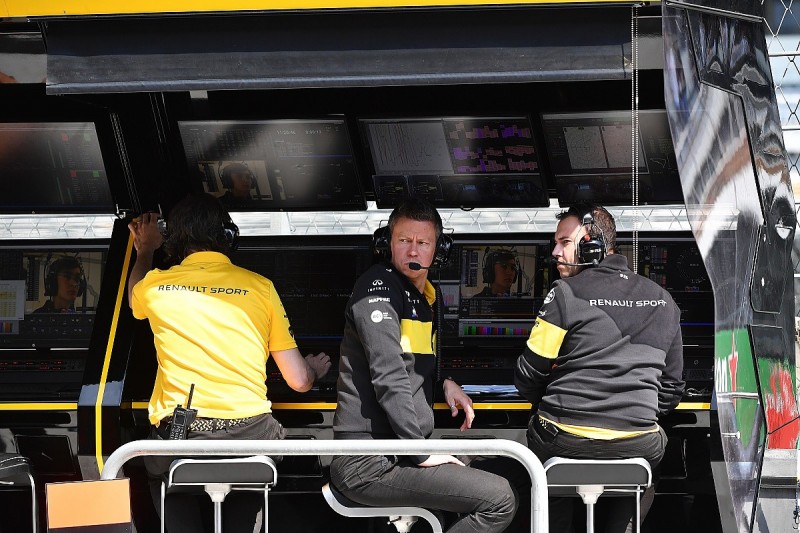 "From my personal point of view, F1 has always been about good ideas and innovation and pushing the regulations to the limits, so I think it is good that teams cannot block the evolution of regulations from the point of view of self-interest because the sport has to move forward, and it is better if we collaborate to move it forward.

"I still think that if people who come up with good ideas should be able to benefit from it. How it is going to change our approach? It is a really good question.

McLaren team principal Andreas Seidl said it was right for the FIA to "correct" any regulatory loophole.