The university students at the heart of Mercedes’ F1 operations

Whenever Lewis Hamilton or Valtteri Bottas taste success in Formula 1, both drivers are quick to credit the collective team effort of everyone at Mercedes.

Their tributes may be heard time and time again, but they are meaningful and heartfelt. While there is a cap on the number of operation staff physically with them at the track on race weekends, the staff back at base in Brackley retain a critical role.

A lot of the key work away from the track is completed in Mercedes’ Race Support Room (RSR). It is from here that the data will be crunched and analysis will be completed to inform strategy calls that can make or break races.

Autosport was granted a rare opportunity to go behind-the-scenes at Mercedes’ factory for Saturday’s running at the United States Grand Prix, joining the men and women in the RSR for final practice and qualifying.

PLUS: Inside the Mercedes mission control where races are won and lost

One of the largest and perhaps more surprising contingents within the RSR is university students, who volunteer to work on race weekends as part of their placements with Mercedes’ F1 team. They will be between either their second and third or third and fourth years at university, and come from a range of subjects including computer science, physics, aerodynamics and mathematics.

It gives the students the opportunity to gain live experience as part of the race team, carrying out jobs such as transcribing publicly available radio from other teams or analysing video from the world feed, screenshotting interesting pieces of information or things they have noticed.

For Mercedes, it ensures all bases are covered, harnessing the additional resource to hear and watch everything.

“Listening to literally 20 car feeds’ worth of people talking, you just need ears to monitor all of the TV feeds, you need eyes on the ground,” said Dom Riefstahl, Mercedes’ race support team leader and test engineer.

“It’s just having that manpower. They can listen to the meetings, to the debriefs, to all of the discussions that are happening around the car.

The open nature of Mercedes’ approach means that the placement students are able to raise points or make suggestions, and can often help out with requests made by the team.

“If they have an opinion on something, they are also more than welcome to offer it,” Riefstahl said. “It’s happened very, very rarely, but occasionally we’ve had a question or a line or somebody having said, ‘did anyone spot that?’ and then you might get somebody saying, ‘yes, I’ve got the video, and I’ll send it around.’”

It is also helping to encourage the next generation of F1 strategists and engineers. Mercedes F1 chief Toto Wolff has regularly noted how the factory in Brackley feels more and more like a university campus, and this is part of it. 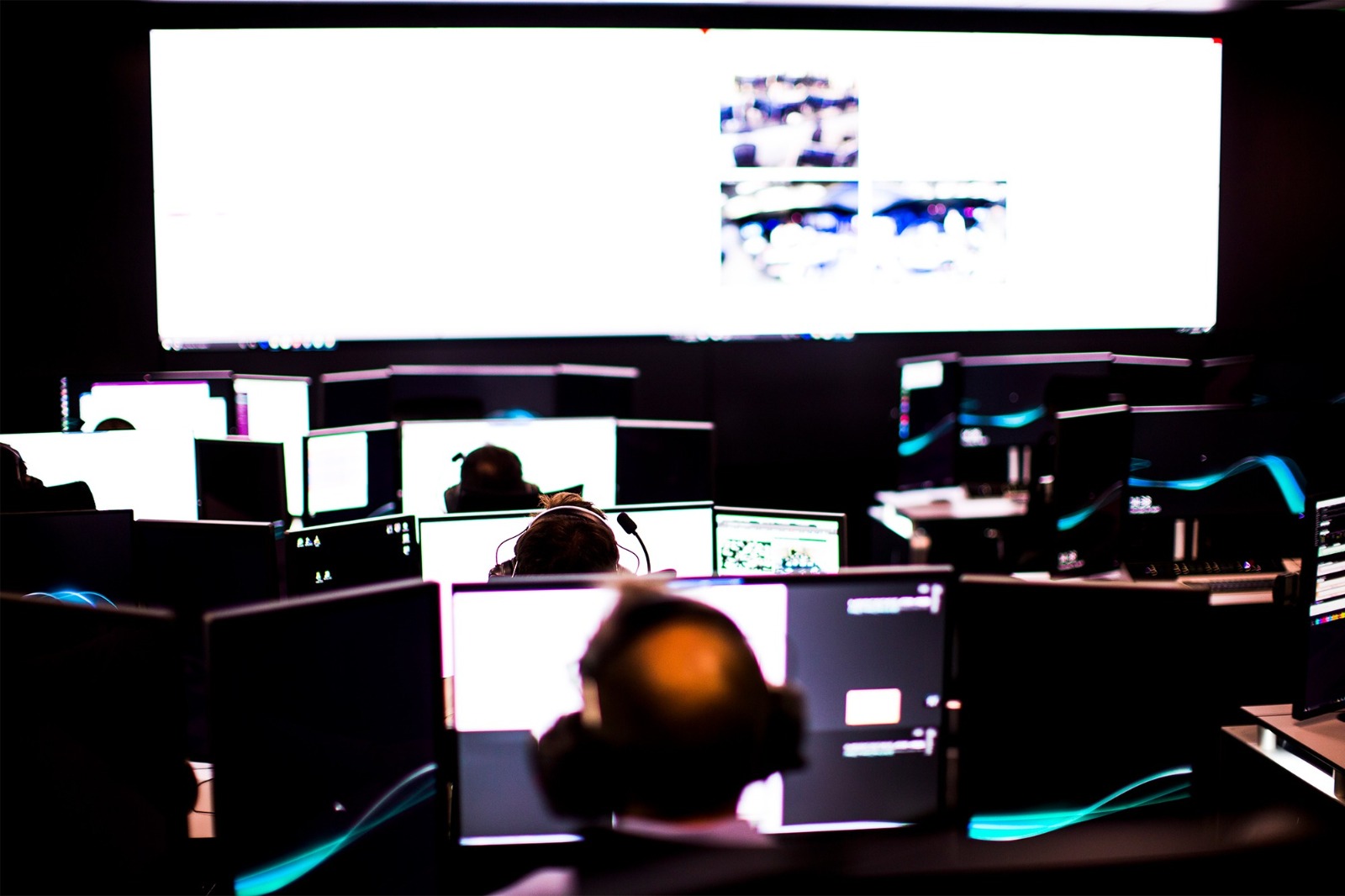 Riefstahl holds a ‘Racing 101’ session with the students on Sunday mornings ahead of the race where nothing is considered a stupid question, allowing them to raise any queries they may have.

“It just nurtures their passion for it,” Riefstahl said. “It’s very informal, but they get to ask all of the things that they really want to know about, and you can really see that gets the juices flowing.

“Yes, the work in the RSR is hard work, I can’t lie about it. They’re really busy during the sessions. But I think that side and then being able to be present to all of the meetings is really the thank you for the work they have put in, and they really do feel involved.”

Their involvement also results in a real sense of shared accomplishment on successful weekends for Mercedes, particularly when dissecting a large amount of information can help aid decisive strategy calls.

“A race like Sochi where the rain appears at a certain time, and all of a sudden getting all of the information of what people are thinking in terms of tyres is really crucial, and that’s where really they realise, ‘yes, this is making a difference and I am having an impact on a race weekend’.

“I would imagine that’s pretty unusual for somebody who is just a placement student in a company, saying I actually had a role in winning this race.”