Though the 2019 Formula 1 season featured a diverse range of storylines, the headlines were dominated by the championship's top two teams

As Mercedes eased to both the drivers' and constructors' championship titles, and F1's driver market for 2020 remained relatively stable, this year's list of biggest stories comprises a mix of on-and-off-track matters, including a major technical subplot and a title-sponsor saga.

Here's our rundown of the top 10 stories that captured your interest in 2019.

While the disparity in performance between Mercedes and Ferrari at the Australian Grand Prix was a big shock, another surprise as far as performance was concerned was Honda's headline speeds in every classification at the season opener. Analysis of its speeds showed where Honda had made progress, and how it compared to its rival engine manufacturers.

9. Hamilton chose not to defend himself over collision

Lewis Hamilton was quickly to accept blame when he tapped Alex Albon into a spin on the penultimate lap of the Brazilian Grand Prix. Rather than appearing in front of the stewards, Hamilton - via Mercedes - informed the FIA he admitted he was culpable and, in effect, obliged the addition of a five-second penalty. 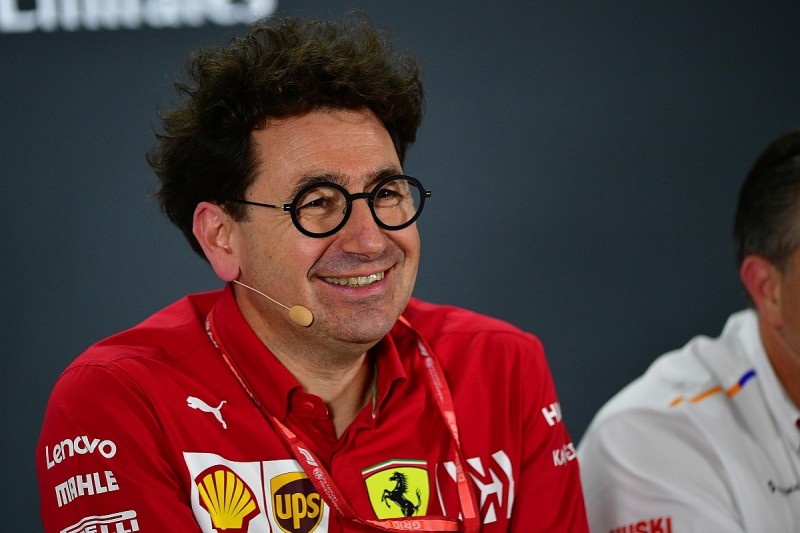 8. Ferrari to replace Arrivabene with Binotto

Ferrari's failed 2018 F1 title bid meant time was up for Maurizio Arrivabene, with management errors seen as a major factor in the team's defeat. Arrivabene's exit was part of a wider reshuffle, in which technical chief Mattia Binotto was given the nod to lead the team in 2019.

Drinks company Rich Energy certainly made its mark during its tumultuous, short-lived spell in F1. CEO William Storey triggered a storm by falsely tweeting that Rich's sponsorship deal with Haas had been terminated, and would later depart his role at the company, which was renamed Lightning Volt. Haas and its title sponsor would eventually split in September.

Confusion reigned at the Japanese Grand Prix as officials hurried to work out when the race had finished, after the chequered flag light panel was displayed a lap early. The result was eventually declared after 52 laps, not the planned 53, while the investigation launched by the FIA would conclude a "system error" caused the problem.

5. Hamilton without race engineer for next two races

Peter Bonnington and Lewis Hamilton are perhaps the most recognisable driver-engineer pairing in F1, so it was undoubtedly a blow for Hamilton that 'Bono' missed the Mexican Grand Prix to undergo a personal medical procedure. Bonnington was originally expected to miss the US Grand Prix as well, but returned to action early.

The legality of Ferrari's engine was one of the major talking points of the second half of the F1 season. In this first development in October, rival teams wrote to the FIA for clarity over whether they could pursue similar concepts to those perceived to be behind Ferrari's advantage, or whether they fell foul of the regulations. 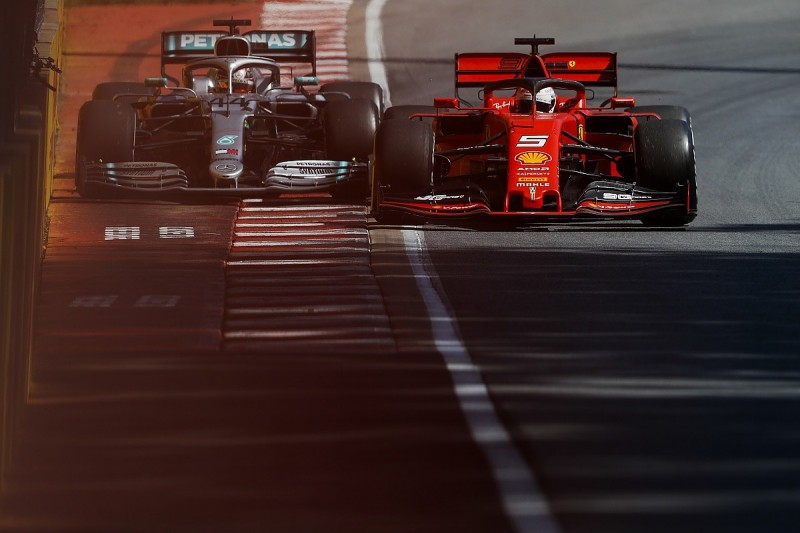 The penalty that cost Sebastian Vettel victory in the Canadian Grand Prix caused plenty of controversy but, in reviewing footage of his off, and subsequent rejoining in front of Lewis Hamilton, stewards felt the evidence showed that the Ferrari driver could have avoided a second steering input, which would have kept him within the rules.

Speaking at the FIA's end of season awards in December, Lewis Hamilton claimed the 2021 driver market was already in full swing, saying another of the drivers present at the gala - among whom were Max Verstappen and two-time F1 world champion Fernando Alonso - was chasing Mercedes' team principal Toto Wolff about a drive.

Following Nico Rosberg's appraisal of Red Bull's Max Verstappen, in which the 2016 Formula 1 world champion also said Lewis Hamilton was "certainly already on a little bit of a decline in his natural human abilities", Hamilton hit back in reply to his former team-mate - shunning the suggestion his aptitude will lessen with age. 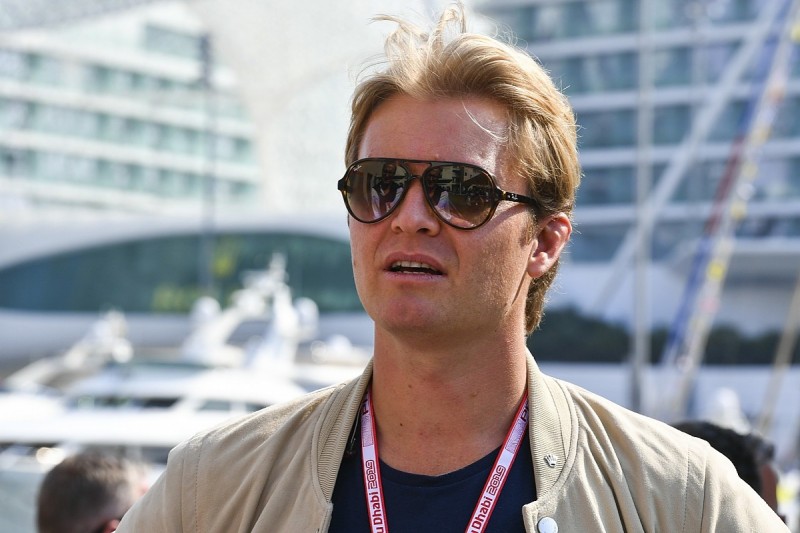