Last weekend’s Styrian Grand Prix provided a test case for a change that could address the ongoing track limits saga that has blighted Formula 1 in recent seasons.

At the Red Bull Ring’s Turn 6, the second part of the kerb was replaced by gravel, providing a well-defined edge of the circuit that made any judgement about limits redundant.

In contrast, Turns 9 and 10, where monitoring was carried out electronically and via CCTV, laps were deleted throughout the weekend. The loss of times, especially when it really matters in qualifying, is something that drivers and fans dislike intensely.

However, the FIA has to do something to ensure a level playing field and that an unfair advantage isn’t gained and, as long as drivers have an asphalt safety net, it’s inevitable that they will use it.

A return to gravel has been a regular point of discussion in drivers’ briefings in recent years, and the unexpected visits last season to 'old school' circuits like Imola, Mugello and the Nurburgring provided plenty of food for thought.

The acres of hard run-off at Spa have long been a point of contention, as drivers believe it makes the most challenging of circuits too easy. Last year’s news that gravel will return to La Source, Raidillon, Blanchimont, Les Combes and Stavelot as part of a major revamp at the Belgian GP venue was well-received by the drivers.

While Spa has been sorted, drivers still constantly request gravel traps at other venues.

Last weekend gave them and the FIA a perfect opportunity to see what difference gravel can make from one year to the next. The response of those behind the wheel was positive, and universal. 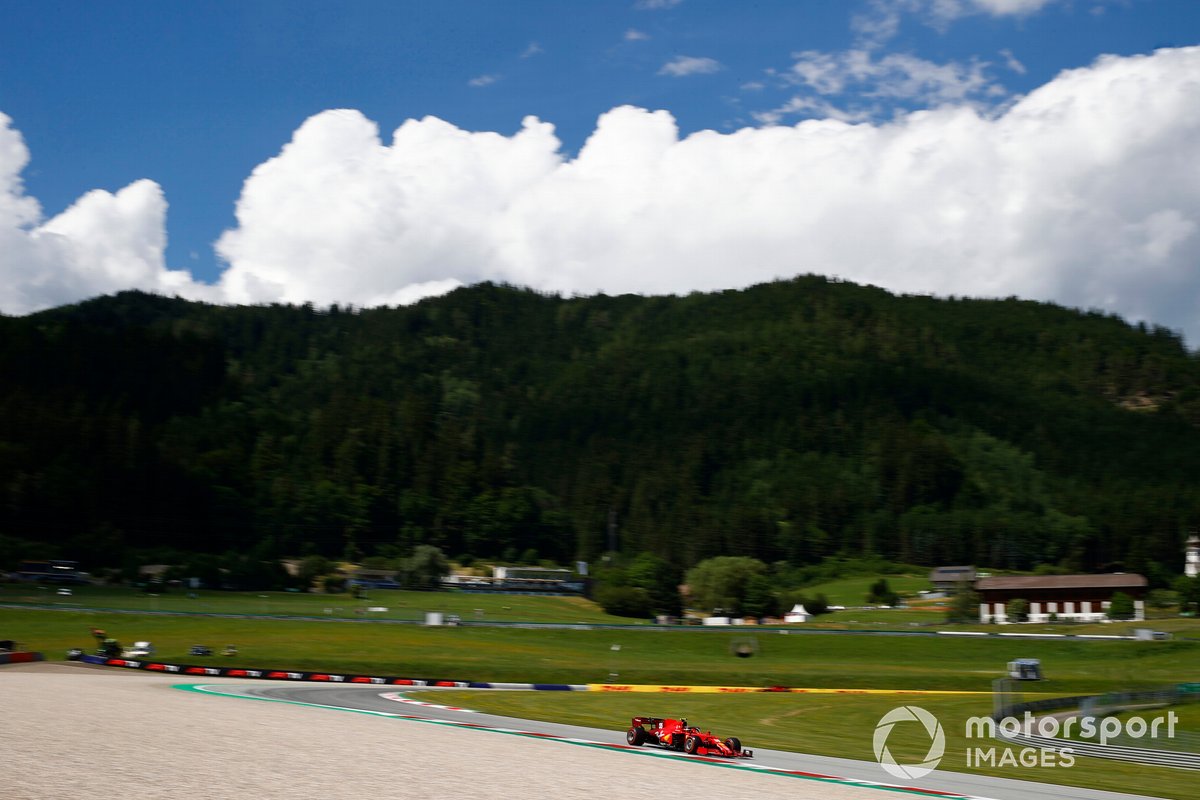 “It was good, it was a hard limit,” said Daniel Ricciardo. “If we have it our way, I would have every track like the exit of Turn 6, unless it's a wall, which [can be] nice as well. But I think Turn 6 was really good this weekend.”

Ricciardo’s McLaren team-mate Lando Norris added: “There's a limit, and it's who can push that limit the most."

Like his colleagues, Aston Martin’s Lance Stroll sees gravel as adding a challenge that has been taken away at so many tracks.

“I think circuits should push more and more to do that,” he said. “Because it’s definitely what I think we all want to see instead of those silly double kerbs, which don’t make sense for track limits.

“I’m not saying every circuit has to redo the whole gravel trap, but let’s call it a three metre strip of gravel behind each kerb, instead of a double kerb, I think that could make tracks more interesting instead of messing around with these track limits.

“If you look at the Abu Dhabis and Paul Ricards, where you just see run-off or Tarmac as far as you can see, I think that takes away a bit of the joy.

“We go to places like this, and Imola, where a millimetre or a centimetre too far off the circuit, you touch the gravel, you pay the price.

“I think it gives the circuit a lot more character, which is what I want to see more of more often.” 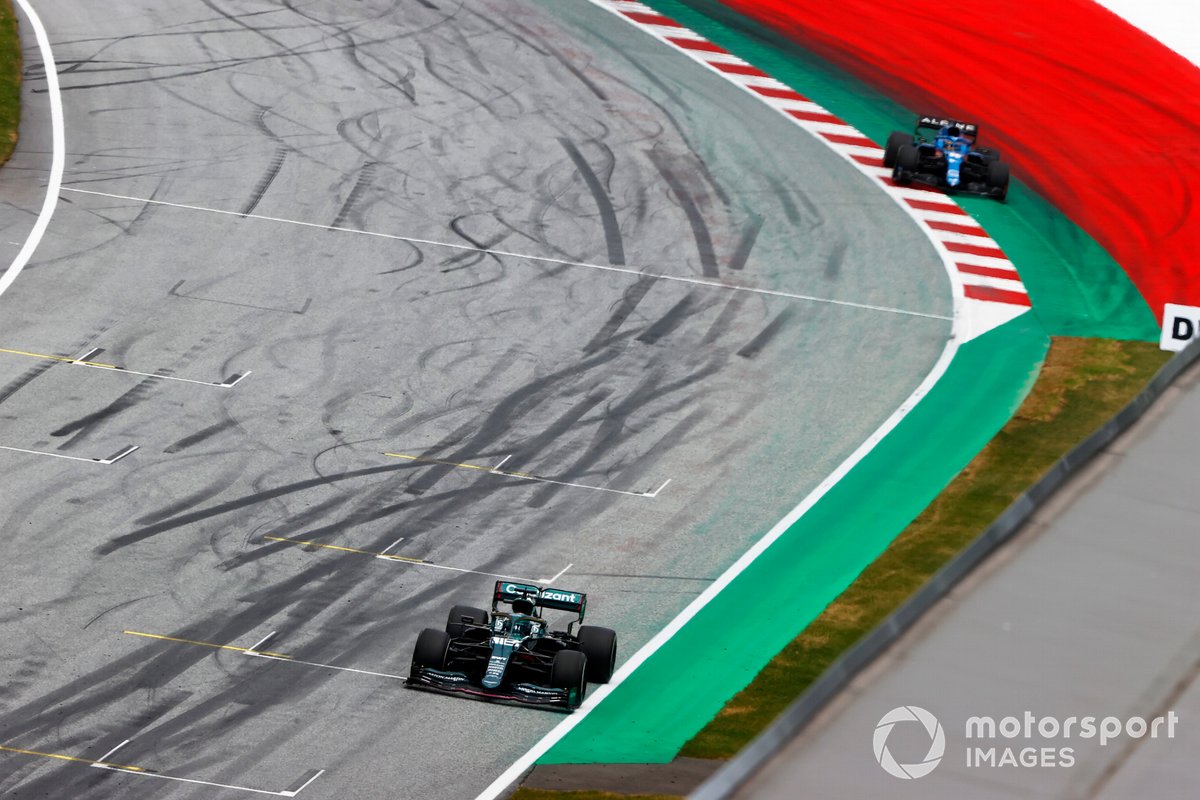 The FIA is well aware that gravel is a good solution but, for a variety of reasons, it can’t be introduced at every corner where track limits abuse is currently an issue.

One of the main considerations is where venues are shared with two-wheeled racing, and kerb/gravel arrangements have to work for both.

“With regards to Turn 6, with the support of the circuit here we were able to do that following last year’s event,” F1 race director Michael Masi explained.

“And, yes, it obviously worked extremely well. But as we’ve said many times before, it’s not just the FIA side, it’s the FIA and the FIM working together on looking at each corner on a case-by-case basis and finding a solution that’s suitable, depending upon all of the various aspects involved.

“So yes, it’s something that in the case of the Turn 6 did work well, and we’re working together with our partners at the FIM as well as the circuit to try and see what solutions can work for all forms of the sport at both 9 and 10, which are - at this circuit - obviously the two areas where we still have ongoing monitoring of track limit issues.”

The bottom line is a driver would rather know straight away, from the stones clattering off his wheels, that he’s gone over the limit. Being told the bad news later by his engineer is F1’s equivalent of an impossibly tight VAR offside decision in football.

“If you go over the limit you’re in the gravel and then your lap is over,” said AlphaTauri driver Pierre Gasly. “I think that’s how it should be pretty much everywhere.

"Like this, we stop talking about track limits every single time. Ideally what they’ve done in Turn 6 is what we will need everywhere. It just makes life easier for everyone.”