At the start of 2020, it was announced that Formula 1 had received its first ever sponsorship deal involving a gambling company

In a groundbreaking contract, the 188Bet sportsbook confirmed that it had been installed as the official betting partner of F1 Asia.

These are exciting times for the world of motorsport which continues to showcase F1 as its pinnacle. New developments mean that the governing body is taking F1 into more territories and that can only be good news for the sport.

Among this progression, a gambling sponsorship deal may get lost among the news reports, but there are many reasons why the deal with 188Bet is a significant one.

Megan Butler of onlinecasinos.com writes extensively about the contract and confirms that the arrangement between 188Bet and F1 Asia is for an initial four years through to 2024.

In return for its significant investment, the gambling operator will receive huge exposure from the motorsport world. The brand name will now be clearly visible at the four Asian tracks across the racing calendar while additional promotion will be received via digital channels. 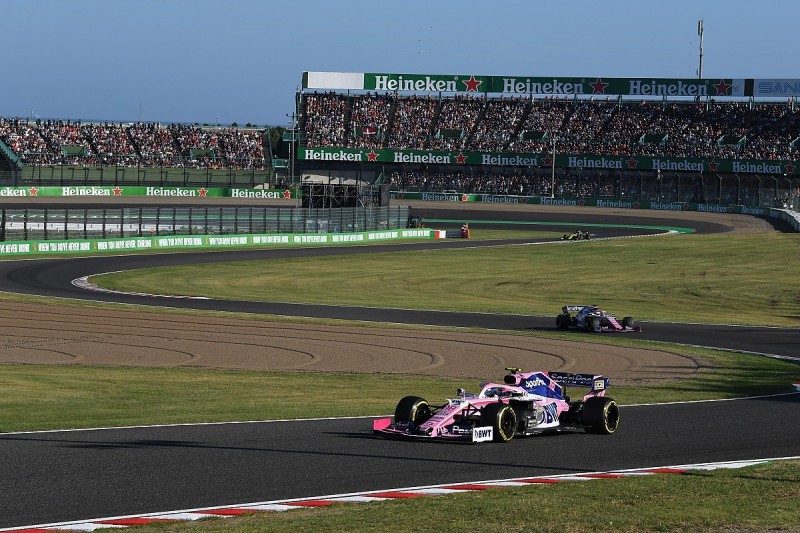 The battle is also on to become the number one choice for the Formula 1 betting community. While this is already a popular area, there is always room for growth and at present there is the potential for additional betting options and the increase in live market coverage.

In this respect, 188Bet now has a clear advantage as it is set to receive exclusive betting data from the sport's governing body. This will, in turn, aid in building its customer base with account holders having greater potential to make an informed bet. It's a big coup for the operator but the benefits aren't all going one way.

Casual observers may be forgiven for thinking that a cash-rich sport such as Formula 1 has no real need for further financial injection, but that isn't necessarily the case.

There is always room for additional growth and that's precisely why the sport will be actively looking for new sponsors and, in all probability, gambling companies will be involved.

The organisers of F1 have a clear plan in terms of taking the sport into new territories and we can see clear evidence of that in 2020.

This season there is a brand new Grand Prix to look forward to as Vietnam gets to host a major race for the very first time. The developers have been working hard to make sure that they live up to expectations by producing something of a hybrid track that combines street racing with a classic GP surface. 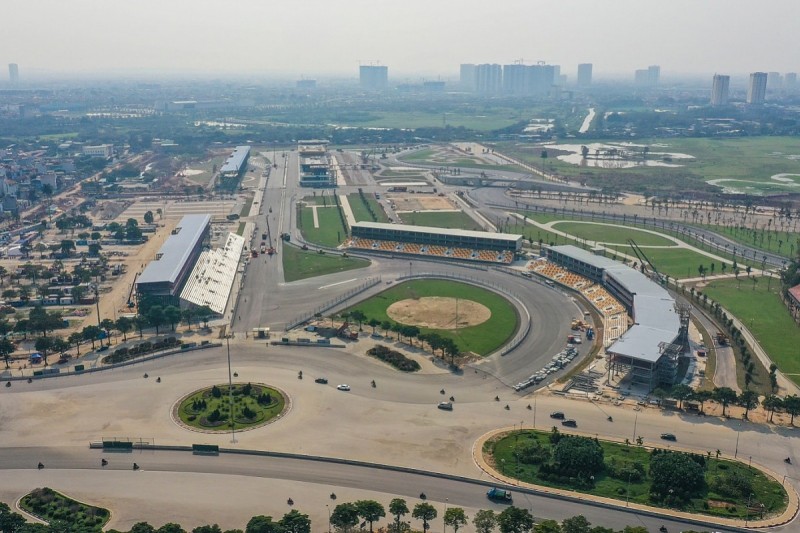 At the same time, the circuit will include the Netherlands Grand Prix for the first time since 1985. In short, Formula 1 is getting bigger and better than ever before.

Assuming that the Chinese Grand Prix comes back on board once the situation with Coronavirus has been assessed, there will be 22 races on the F1 calendar. While some may feel there is an element of saturation, there could yet be room for more. There will always be speculation in regard to potential new countries, while the Netherlands has shown that there is room for previous venues to be reborn.

Of course, it could mean that some races are lost from this packed calendar, but the feeling is that at least one more event can be added to the schedule. Additional finances make this happen, and that's why gambling sponsorship can be so important.

Clearly it's going to take a huge financial commitment for a new racing team to join the world of Formula 1 and this is another area where gambling sponsorship can play a part. To use football as a comparative example, betting firms put their financial weight behind competitions and individual teams. There's no reason to believe that this won't happen in Formula 1.

Once again, this is a crowded area with little room to expand, but the organisers could find room for one or two teams moving forward. Based on the same theory, betting firms could also decide to back existing teams.

Additional finance would then be used for research and development of new cars and engines. In turn, this could result in a more level playing field, with five, six or more teams battling for titles.

The role of gambling companies within football has come under the spotlight recently. As a result, operators have become less enthusiastic about investing in the game and other sports such as snooker, boxing and even chess have started to benefit.

While the betting companies have been slower to get behind motorsport in general and Formula 1 in particular, that situation looks set to change. 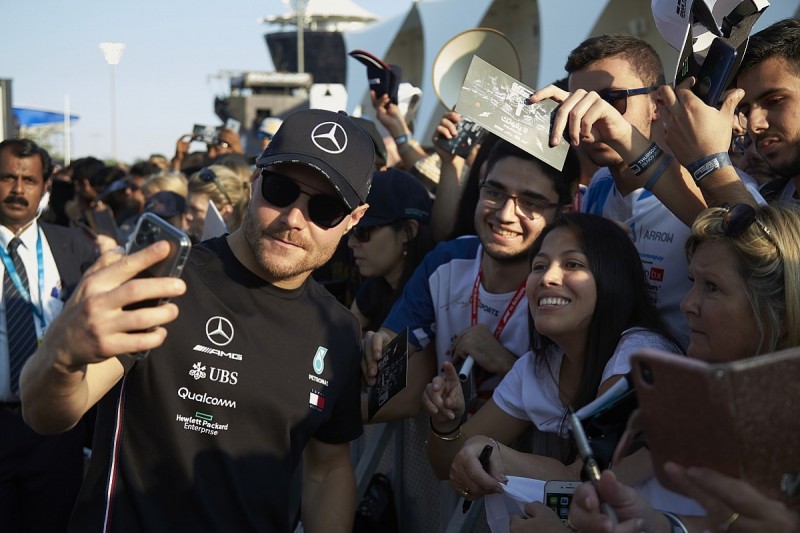 One reason for the slow uptake could lie in the fact that 188Bet now have a clear advantage in the race to become the sport's number one provider. Access to that exclusive data is a big development and it's one that should see motorsport bettors rushing to get on board.

The current sponsors have also managed to tie up the Asian sector of Formula 1 and, with Vietnam coming on board for 2020, this is another significant move. However, this still leaves plenty of room for other operators to move into different territories, with Western and Eastern Europe, North and South America all remaining as uncharted land to take advantage of.

Much of this has been speculative but these are new developments and there is no better time to discuss the future. Times are changing and the involvement of betting companies can help to ensure that Formula 1 continues to evolve.