Mercedes may have faced season-long speculation that it could pull the plug on Formula 1, but there is no doubt it is ending 2020 more committed than ever

Its recent tie-up with INEOS, which has resulted in a shareholding reshuffle, has created what team boss Toto Wolff has called a 'joint powerhouse' to continue its progress in F1.

Yet the complications in sorting out the INEOS buy-in and a neat three-way ownership split of the team, allied to sorting out a fresh team principal contract for Wolff, explains why it took so long to go public with the plans.

But what is clear speaking to Mercedes chiefs now is that, rather than there being any intense debate this year about if F1 fitted well with the road car company's future amid changing times for automotive manufacturers, the sport actually easily ticked all the boxes it needed to for the German car maker.

For Mercedes chairman Ola Kallenius, when it came to discussions about whether or not to commit to F1 for the new Concorde Agreement period from 2021, it was important that the decision was based on rational reasons - and not just on the emotions of enjoying the racing.

And, as Kallenius explains, there were in the end four key 'pillars' that the sport had to fulfil for Mercedes to be completely convinced that F1 was the right place to be. 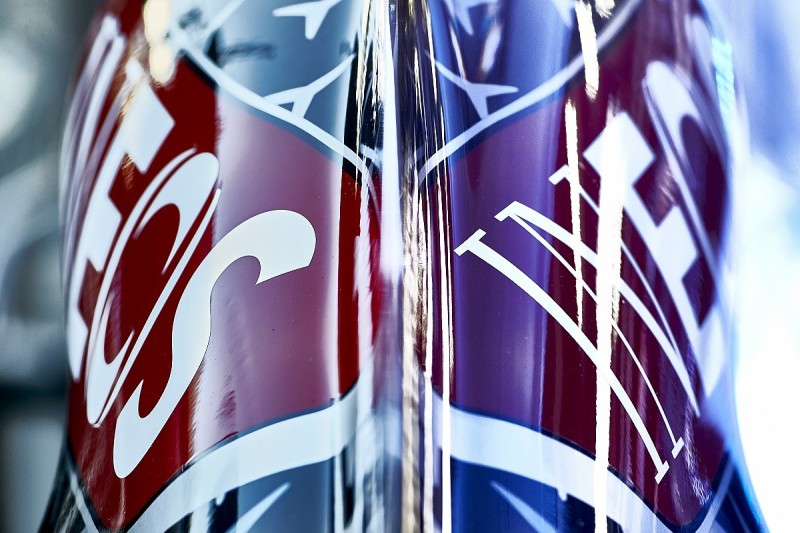 "I know there was some speculation in the press, but we never seriously considered pulling out because it's such a strong part of our heritage," explained Kallenius, when asked by Autosport about the company's future in F1.

"We have a brand that was literally born on the racetrack. But we did ask ourselves in the board, what are the pillars that make up Formula 1, beyond the emotional connection to the sport? How do you look at this from a rational point of view? We came up with four pillars that you need to answer in our view with a yes."

Those four key areas were the show, the environment, the finances and future profitability.

Here Kallenius explains why they were each so important for Mercedes.

While F1 does occasionally throw up some dull races, the 2020 F1 season has shown how the sport actually delivers more often than not a pretty exciting spectacle.

Liberty Media's push to increase social media exposure, and get behind Esports, has also played a part in boosting the younger audience - something Mercedes is especially happy with. 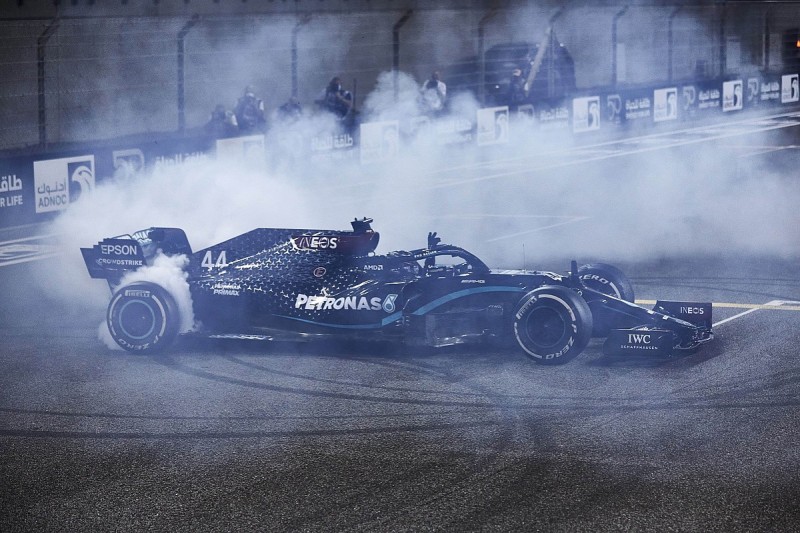 Kallenius explained: "The number one is: how is the show, is the show good? And what about the fan base?

"I don't know a motorsport spectacle that is better than Formula 1. That was question number one. It's answered with yes."

While F1's move to turbo hybrid engines was a step change for the sport in addressing the environmental needs of car manufacturers, it has ramped up its environmental efforts significantly in the past two years.

As well as F1 committing to become carbon neutral by 2030, the sport is looking towards a future where grand prix racing is a battleground for sustainable fuel technology.

And although the continued use of hybrids may not directly fall in line with manufacturers who are focusing on all-electric futures, Kallenius says F1 is doing the right thing.

"We have made a very clear commitment for Daimler and for Mercedes to go into a CO2 neutral future, with 'Ambition 2039' for passenger cars," he said, in reference to his company's CO2 neutral target. 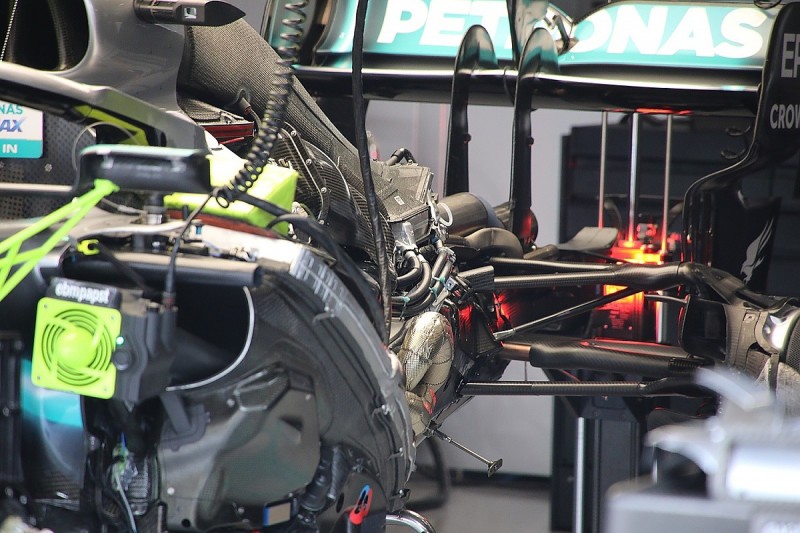 "We want to achieve a CO2 neutral position in three product life cycles inside 20 years. There has to be a credible path towards sustainable motorsport as well.

"I've also spoken to Greg Maffei [Liberty president] about this at FOM, who very much agrees with it. And we put out a manifesto for the team earlier this year, on how we're going to take the Mercedes F1 team towards CO2 neutrality.

"Technology is an important part of that. It's a hybrid formula already today and I can see the electrical part of it increasing. I can see it being a testing ground for lower carbon or no carbon fuels, which will play some role in the world going carbon neutral eventually.

"So that second [pillar], can you credibly make the sport more sustainable? I believe yes. And we're certainly committed to it."

F1 costs have risen dramatically in recent years, with successful teams spending hundreds of millions of pounds each year in their efforts to win.

The rampant acceleration of expenditure was unsustainable and risked even successful car makers pulling out of F1 if they could no longer justify the spending to their company's boards. 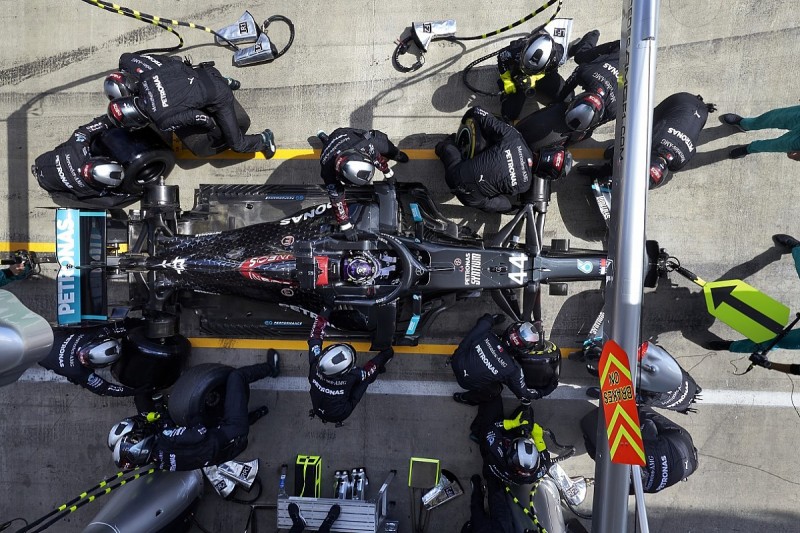 F1's imposition of a budget cap from 2021, allied to changes in the way the sport is financed to make it more equitable for everybody, are factors that have made staying in F1 a no-brainer for Mercedes.

"The third thing [for us] was financial sustainability," added Kallenius. "The cost cost cap helps. We were an advocate for it. It makes the economic proposition better, so I think we're ticking that box as well.

What the changes in F1's costs have also done is perhaps change the business model of teams completely.

Once, they were nothing more than money pits for owners, but now there is a chance to make the finances much more attractive - and even make a profit.

"Getting a great and strong, professional partner, that knows professional sport, like INEOS, into the picture shows that. The fact that somebody like Jim [Ratcliffe, INEOS CEO] makes a decision to join forces with us, I think reinforces that fourth pillar.

"And with those four pillars, to me, the decision is clear. We're in."