The news that the McLaren will swap its conventional papaya orange livery for the blue and orange of its fuel partner was met with great excitement on Sunday, and evoked memories of the iconic machines that it has adorned down the years.

From the Ford GT40, Porsche 917, McLaren F1 and Aston Martin DBR9, it has been associated with numerous success stories down the years.

But while most closely connected with those esteemed machines, it has also popped up in plenty of unexpected places.

Originally published in the 12 March 2020 issue of Autosport magazine, here are five of our favourite alternative Gulf-liveried machines. 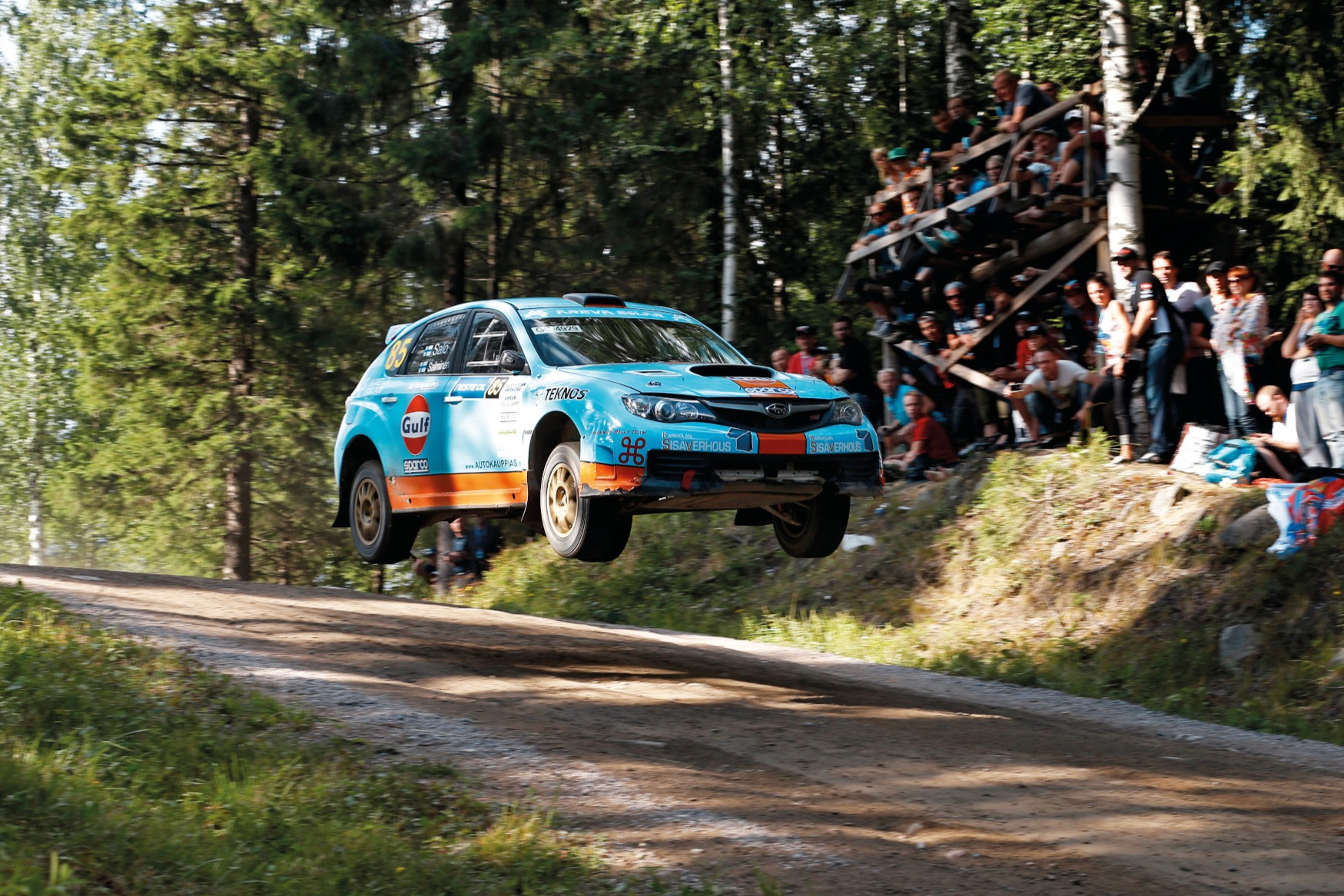 Finnish national rally driver Juha Salo (no relation to ex-Ferrari F1 driver Mika) frequently joined the World Rally Championship fraternity for his home round. He enjoyed sustained backing from Gulf, which led to his Mitsubishi E9, E10, Subaru Impreza and Peugeot 208 T16 all wearing the official livery. We’ve gone for the Impreza in this instance, though, because Salo did finish the 2013 event in 14th, as opposed to crashing out. 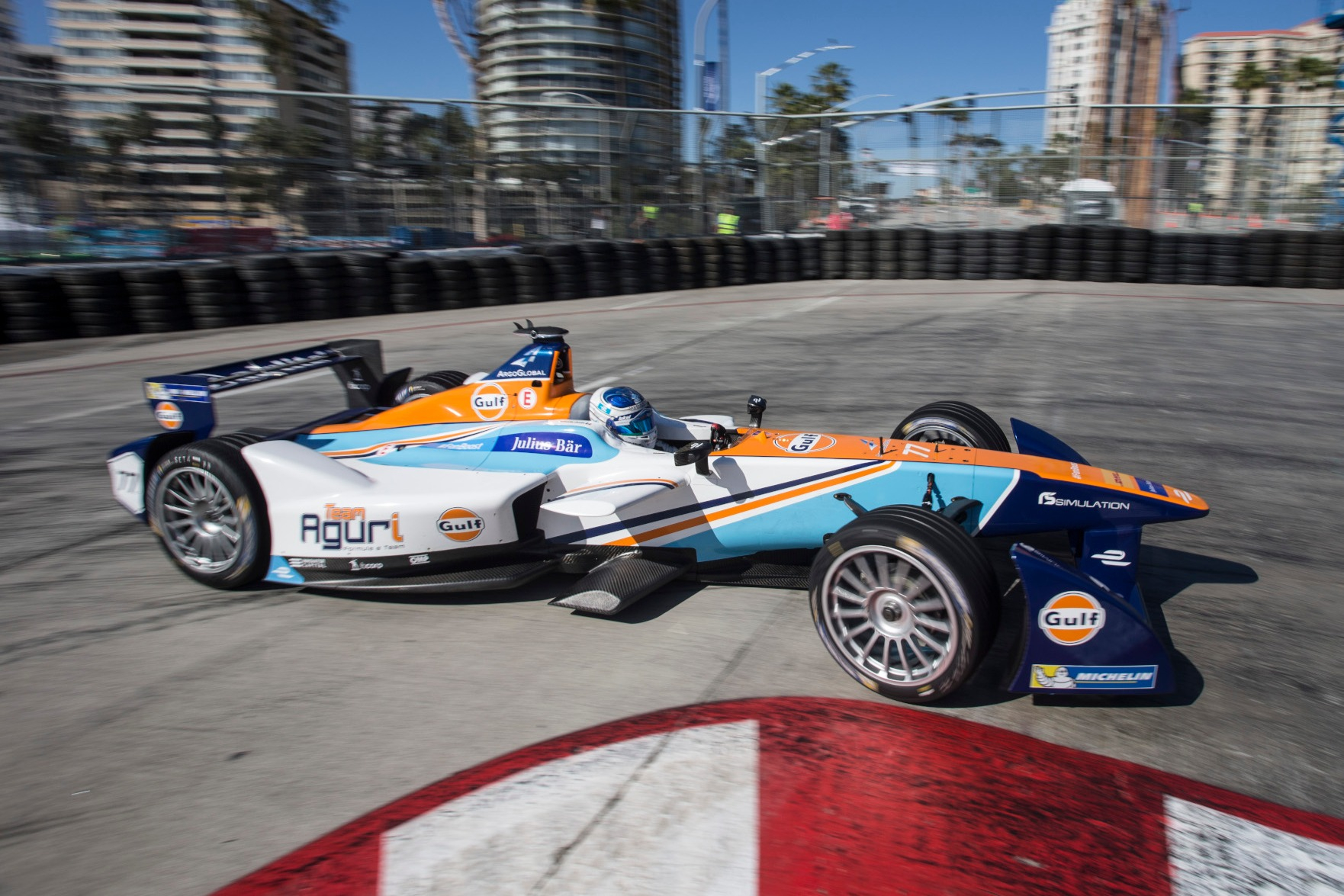 Without any hint of irony, Gulf struck a deal with the Aguri Formula E team in 2016. All-electric cars wearing the branding of a petroleum company… However, this venture into FE formed part of Gulf’s slow recovery after a calamitous merger with Chevron at the end of the last century. And the tie-up had some logic as Gulf provided the cars of Antonio Felix da Costa and Salvador Duran with lubricants for the powertrain. 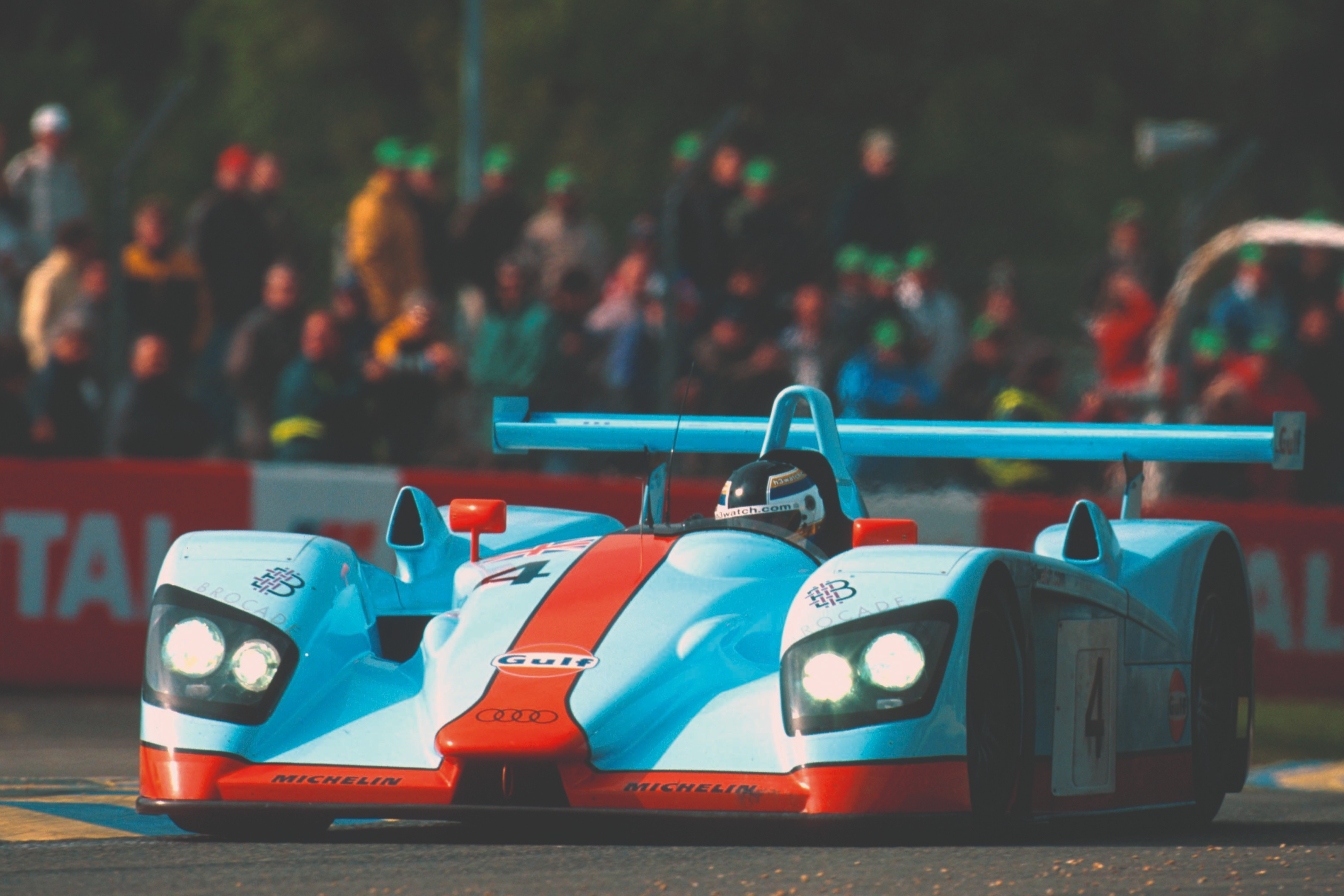 For 2001, ex-Formula 1 driver Stefan Johansson bagged Gulf sponsorship for his Johansson Motorsports-entered Audi R8. Most notably, he sewed up the European Le Mans Series crown with one win. Johansson contested only half of the 10-round American campaign but still ranked ninth in the LMP900 standings. At Le Mans, however, electrical gremlins forced a retirement after only 35 laps. 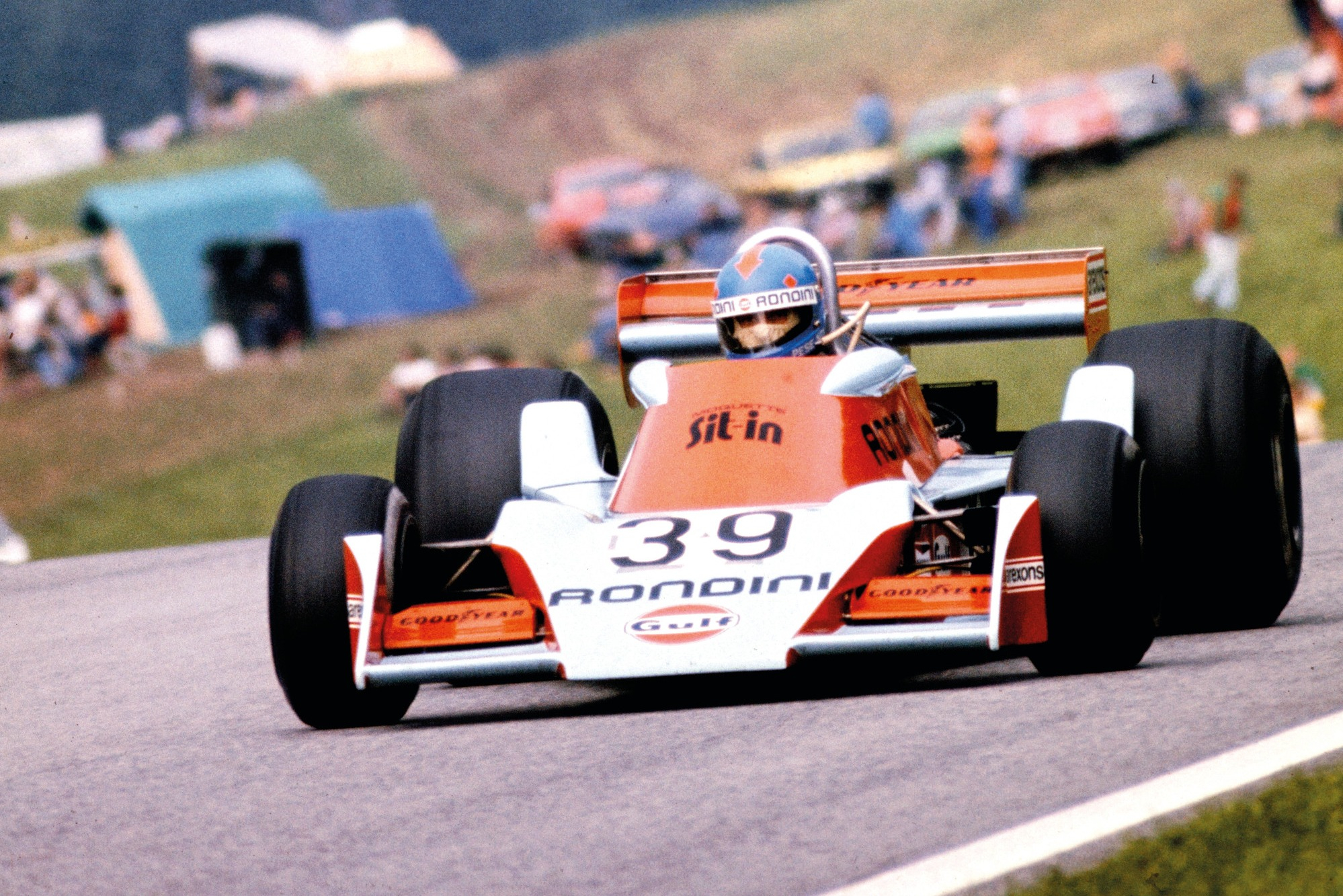 Privateer Alessandro Pesenti-Rossi entered four Formula 1 world championship races during the 1976 season. He made his debut at the Nurburgring in dark blue Gulf colours before switching to the lighter set-up. Driving a Tyrrell 007, first introduced two years earlier, Pesenti-Rossi didn’t score a point, but did qualify three times and finished each of those races. His best result was 11th in the Austrian GP. 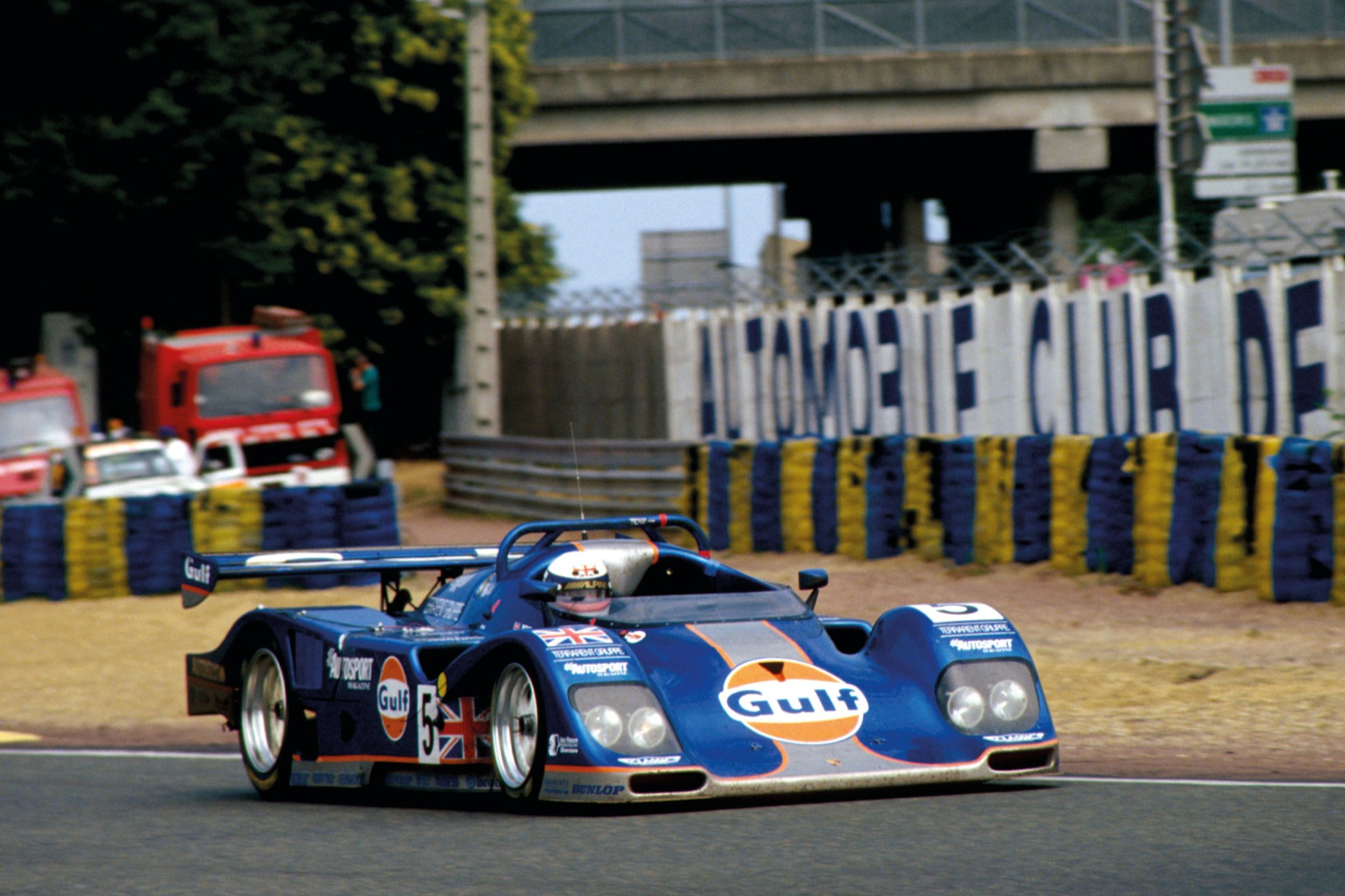 Topping this list is a car that tipped its hat to Gulf’s motorsport origins. The Kremer K8 employed a darker blue – as seen when the company first sponsored a car for the 1967 Daytona 24 Hours – when it finished sixth in the 1994 Le Mans 24 Hours. The K8 also reunited Derek Bell with the famous brand, he having won the race alongside Jacky Ickx in a Mirage GR8 in 1975 to conclude a three-year stint with Gulf.