TAG Heuer will remain a partner of the the Red Bull Formula 1 team, despite its switch from Renault to Honda engines ending the need for alternative engine branding

Red Bull had agreed not to use Renault's name for 2016 after political problems mounted and the British team initially served notice it did not want to continue with the French manufacturer.

The TAG Heuer name has been used since that period, but it will no longer do so in 2019 now Red Bull has signed a Honda deal.

Despite this, TAG Heuer has extended its deal to be RBR's official timekeeper and watch partner until 2021.

According to the team "the relationship will evolve in the years to come".

"Over the past three seasons the TAG Heuer name has become deeply linked with the team's efforts," said team boss Christian Horner.

"Through its branding of our power units, and also via the company's exceptional global visibility.

"The TAG Heuer name has outstanding heritage in F1, stretching back to the golden age of Grand Prix racing, and we are proud to play a part in that continuing story."

Company boss Stephane Bianchi added: "It was evident to me that the incredible link between TAG Heuer and F1 had to continue through this partnership."

TAG Heuer is one of the longest-serving sponsors in F1, having been a partner of Ferrari in the 1970s, and latterly of McLaren. 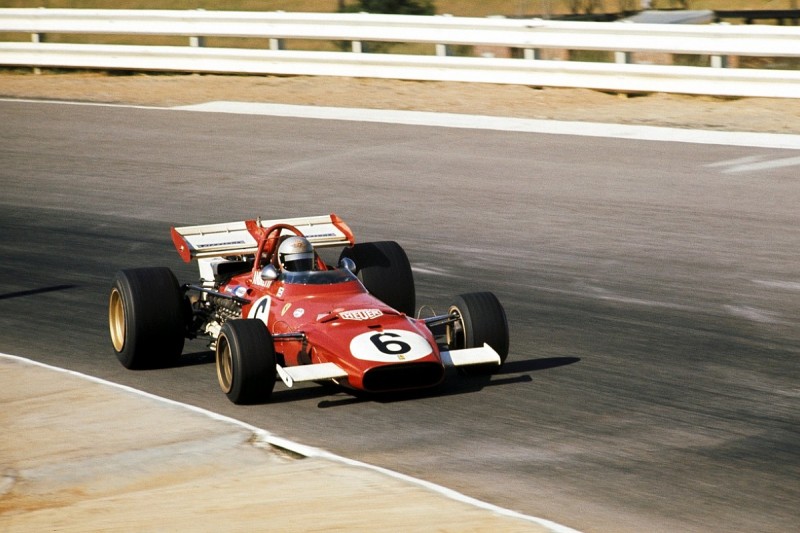