Racing Point says that Lance Stroll's future with the Formula 1 team was never in danger, even when it knew Sebastian Vettel was available

On Thursday, the Silverstone-based outfit announced that Vettel would be replacing Sergio Perez for 2021, the first year under its new Aston Martin moniker.

The decision came after months of speculation about Perez potentially being dropped, with some even suggesting that teammate Stroll could be replaced if his performance did not come up to scratch.

But team principal Otmar Szafnauer said at Mugello on Friday that Stroll's family link, with his father Lawrence owning the outfit, plus the wording of his contract, meant there was no chance of the Canadian being replaced.

"Lance has been with us for a couple of years," said Szafnauer.

"He's a young man at 21 years old. And yeah, his father does own the team.

"So when we look to make a driver change because Sebastian became available, it would have been Checo.

"There are options in his contract, and those options didn't exist for Lance."

Szafnauer added: "He's in the ascendancy, enjoying his strongest year in the sport so far and sits fourth in the championship off the back of a podium. And there is more potential to come.

"He's clearly demonstrating his talent and is fully deserving of his place alongside Sebastian next year."

Szafnauer said that Racing Point knew that dropping Perez meant it would lose some of his obvious benefits, but ultimately it felt Vettel's success and experience was better for its long term future. 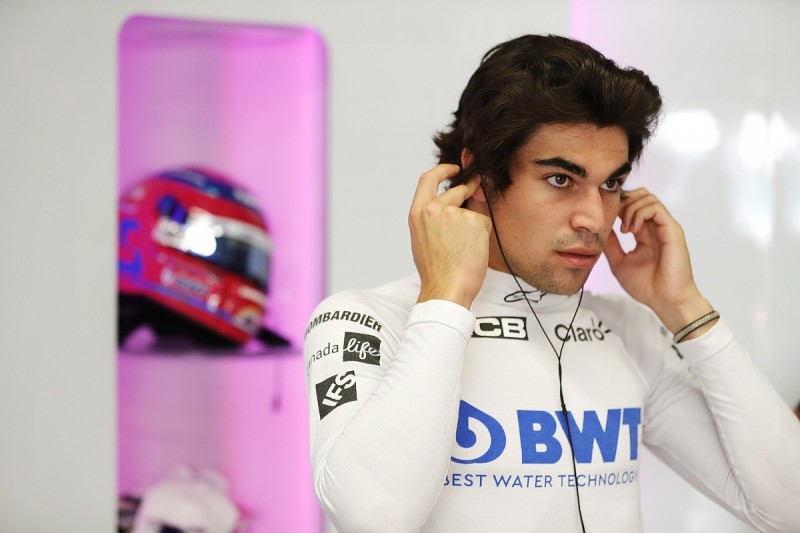 "He's a good qualifier, rarely makes mistakes, and brings on the points.

"If there's a sniff of a podium, he's usually there. So yeah, we are giving away quite a bit.

"And I wish Checo best of luck, and he deserves to be in Formula 1.

"I hope that he can find a spot and we'll race against him next year."

As Racing Point prepares for its future as Aston Martin, Szafnauer said he felt the outfit's increased competitiveness justified it investing in someone like Vettel.

"With Aston Martin coming in and a bit of financial backing behind the team, [we've] a new factory happening in Silverstone, improving the team, adding 20% more personnel," he said.

"We've got some infrastructure too that we're embarking on to make us go faster.

"And therefore, a driver like Sebastian, who brings with him the experience of winning four world championships and 53 races, can only be beneficial for us.

"He will help us take that next step that we all need to take in the coming years, such that we can consistently race among the top three or top four teams."