Alonso was originally given a post-race 30-second penalty after a protest by Haas that claimed the Spaniard’s car was in a dangerous condition after he drove for many laps with a flapping right mirror, and then finished the race with no rear visibility after it came loose and fell off.

Haas also protested the Red Bull of Sergio Perez, which ran for six laps with a damaged endplate that eventually flew off.

The Haas protests were sparked by frustration after the team lost points through a series of three black and orange flags for Kevin Magnussen at different races, all due to endplate damage.

The stewards rejected the Perez protest, but Alonso was excluded from his seventh place. Alpine then protested the decision on the basis that the Haas protest was put in late.

In fact it was late because race director Niels Wittich had erroneously told Haas that it had an hour to get protest in, when the actual limit was 30 minutes.

The admissibility of the Alpine protest was considered on Thursday in a virtual hearing conducted by the original Austin stewards.

They rejected the protest, but Alpine then countered with a request for a right of review.

That was accepted, and late on Thursday evening it was finally decided that Alpine had a good case, and Alonso’s penalty was cancelled and the original results reinstated.

Asked if the team had got the outcome it deserved Szafnauer said there was a bigger picture.

"I think we got the result that F1 deserved, really,” he told Autosport. “I believe justice prevailed, even though I have my natural biases, because I'm for this team and wanted to see him in seventh.

“But the protest was put in out of time, and it should have never been heard. And that was our argument. And I think the FIA recognised that, and made the right decision." 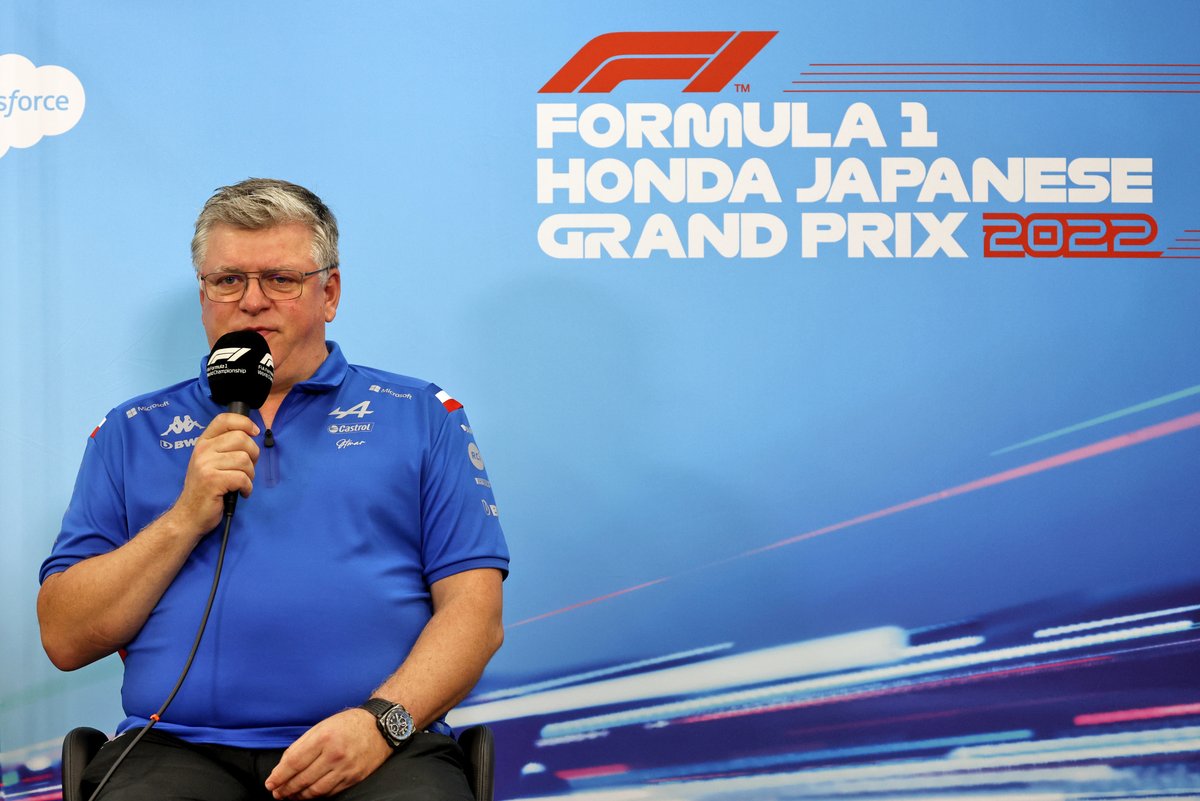 Szafnauer agreed that there were some grey areas in the whole process: “Definitely some anomalies. And I think in the end, when we took our time to look at all the rules, and how they're applied, the right decision was made.”

The FIA has confirmed that its president Mohammed Ben Sulayem has instigated a review of the use of black and orange flags to oblige drivers with damage to pit.

Szafnauer acknowledged that there was an issue, but suggested that the Perez situation in Austin was closer to the problems that Haas has experienced this year.

"Well, I think that it should be better defined, so that the decisions from the FIA are more consistent. And it's not really, for us.

“So there's some inconsistencies there. But what we have to do is learn from those, and in the future, start becoming more consistent, so that everybody knows what to expect."

Szafnauer downplayed any suggestion that cars with mirror damage or missing mirrors should receive the black and orange flag.

"All that stuff we have to define. I mean, me personally, I've raced in 55 open wheel races, and I've raced some without mirrors, or a mirror. And I don't think it's that much more dangerous.

“Often you use your mirrors to place your car such that the guy behind you can't overtake you. And if you only have one mirror to do that, you're a bit more cautious!

“So it's not necessarily that one mirror is much more dangerous. But my point is, we have to define what that danger is.”