Alpine Formula 1 boss Otmar Szafnauer insists there is no issue with his relationship with Fernando Alonso, despite some intriguing revelations from the Spanish driver.

After the news of his move to Aston Martin broke, Szafnauer told the media that Alonso was on holiday in Greece.

However, Alonso subsequently appeared to troll his team boss by posting pictures on social media that suggested he was in fact in his home town of Oviedo.

Asked in Spa on Thursday about Szafnauer being surprised by the Aston Martin announcement, Alonso said he had told Renault CEO Luca de Meo and Alpine chief Laurent Rossi, as well as his engineers and mechanics, before the news was officially revealed.

However, he confirmed that he didn’t tell Szafnauer in advance, while also stressing that the American wasn’t involved in his Alpine contract negotiations, and that he was dealing with de Meo and Rossi.

Alonso’s revelations could be interpreted as evidence that he has an issue with Szafnauer, but the latter has denied that was the case.

"No, not at all,” Szafnauer said when asked by Autosport if he has a shaky relationship with Alonso. “I tell the truth and like it is. When I left Fernando on Sunday, he told me 'Look, don't worry, we've got time, I'm going to be on my boat in Greece, over the holiday.'

“So that's all I knew. He invited me for a coffee. He said if you're in Greece, come to my boat for a coffee.

“And I said if I happen to be there, I'll look you up. And that's it. I didn't follow where he was going on holiday. But for sure on Sunday, he told me he was going to be on his boat in Greece. Whether that happened or not, I don't know.

“From what I understand the announcement was 9am on Monday morning. I think at about 08:30 or 08:45 he called Luca and also called Laurent.

“And with only 15 minutes of notice it's hard to call three people. So yeah, the announcement came before he had a chance to call me. But it definitely wasn't on Sunday night that we were made aware.” 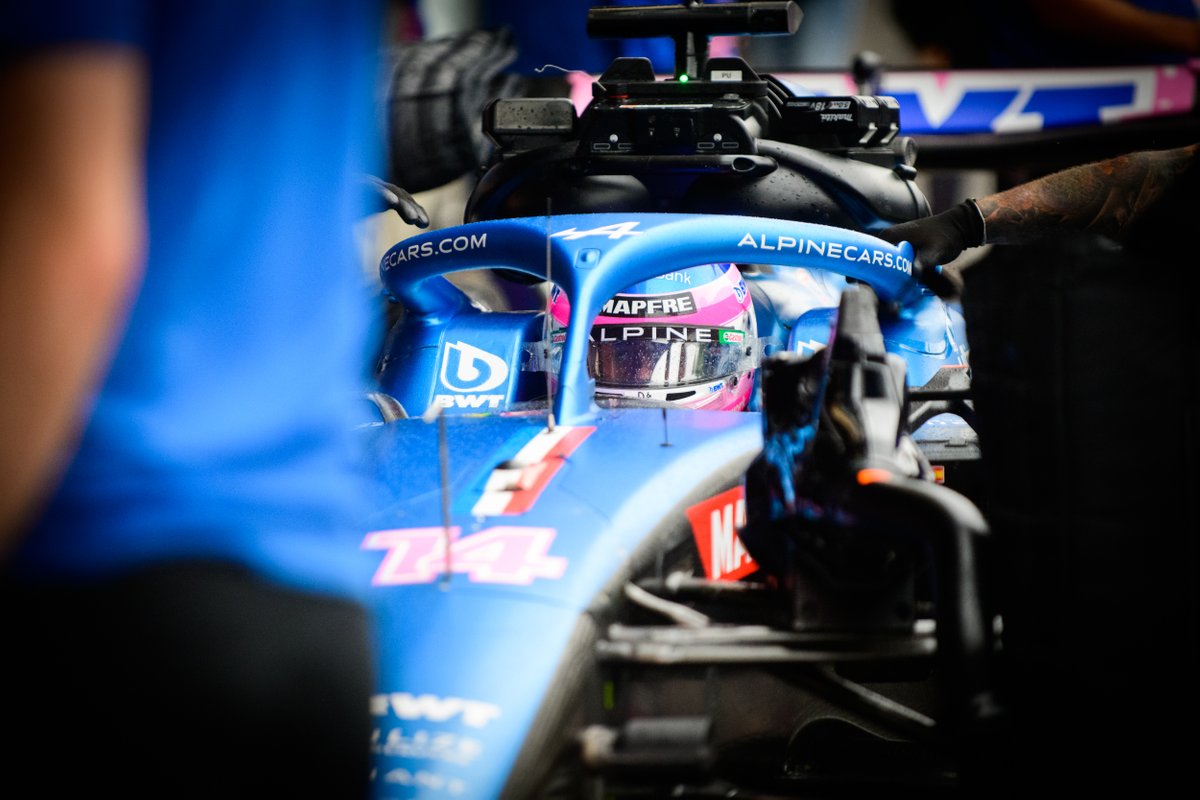 Szafnauer reiterated the news of Alonso’s Aston move was unexpected as he was "ready to sign" a new deal at Enstone.

"There was paddock rumour on Sunday that that could happen, so not that big of a surprise," Szafnauer added. "But the surprising bit was that we went a long way with Fernando in our negotiations with him. And we had good faith negotiations, we got to the final hurdle.

“And Fernando indicated that he was ready to sign. As it turns out, he was also negotiating with others, which we knew about. He was a free agent, and he was more than welcome to do so.

Asked if he felt let down by Alonso he said: "No, not at all. Like I said, he's a free agent. There's no obligation on Fernando's part to do anything else other than what he's right to do for himself.

"I always say a deal has to be good for both sides. And if he found a deal that was better for him, then he should pursue it.

“We put our best foot forward, like I said, we had negotiations with him in good faith. And we thought we're close to having a deal that was good for both sides. But he was a free agent, and was free to do what he did."

Szafnauer also clarified that he was personally in the loop in contract discussions with Alonso.

"The negotiations with Fernando began before I joined the team. We were all aware that his contract was coming to an end. And he started indicating that he would like to stay in F1, and stay with the team.

"So those negotiations started without me being there. But towards the end, I got involved.”