Alpine clinched P4 in the constructors' championship at the final race in Abu Dhabi, ending the year 14 points clear of McLaren and finishing as the leading midfield team behind Red Bull, Ferrari and Mercedes.

While McLaren opted for less frequent but bigger development packages over the season, Alpine took a more regular approach to bring new car upgrades for Esteban Ocon and Fernando Alonso to use.

It allowed the team to maintain a sustained development trajectory over the season, which team principal Szafnauer thought was one of the best on the grid.

"We'll have to look - I don't know, I haven't looked, but we have to look at the upgrade slope, the slope of improvement, to see how we fared with some of the others," said Szafnauer.

"But I think we're one of the best, from where we started to where we ended. Maybe Mercedes is up there too."

The run to fourth for Alpine marked a big turnaround from where the team stood at the opening pre-season test in Barcelona, which left the team "in shambles" according to Alpine CEO Laurent Rossi. 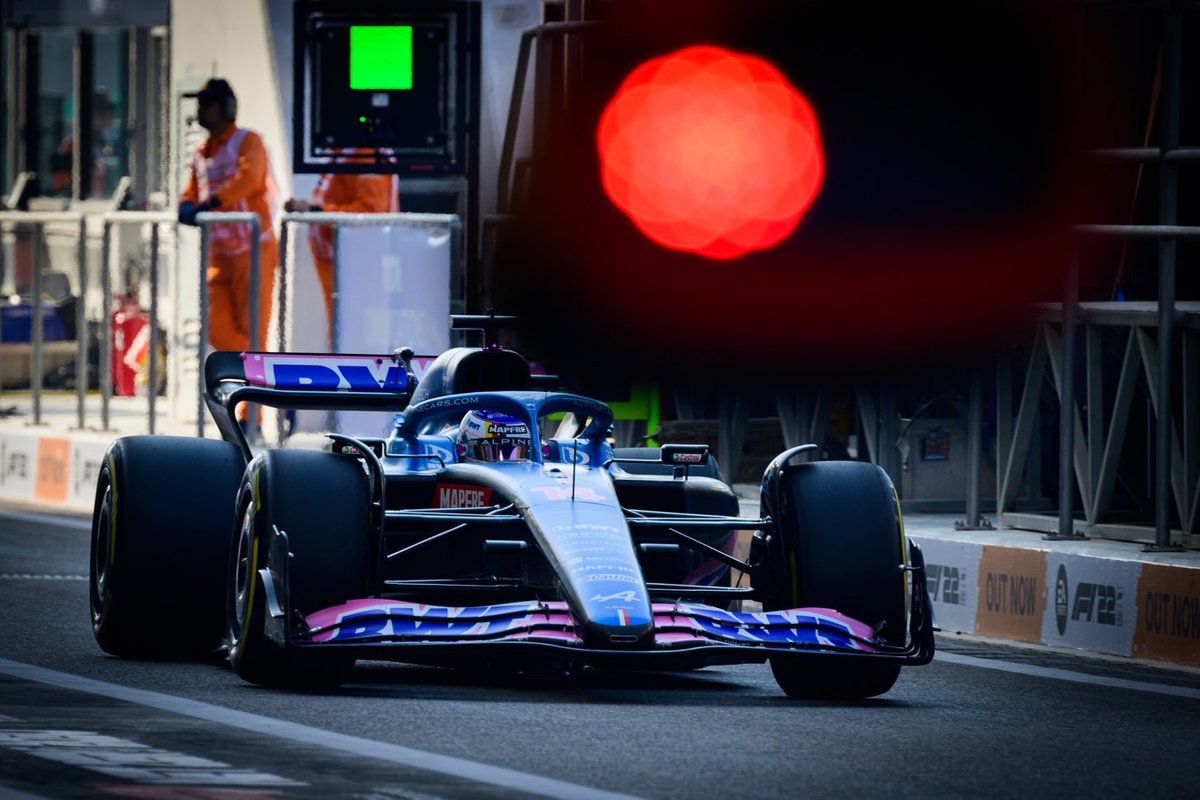 The opening test saw Alpine make a low-key start to life under the new regulations as it failed to make much of an impact near the head of the timesheets, but Szafnauer explained that it was wary of pushing its car too soon out of the blocks given the reliability challenges many were facing.

"The first test had its problems for a couple of reasons, mainly because we did want to push the performance envelope," said Szafnauer.

"But that means a couple of things: one, taking risks on the engines, on the performance side, not being conservative on the reliability side, and we've seen that, but we can fix the reliability.

"And two, with the chassis, to push performance, it just means you have to iterate longer before you release parts for the real car. And that means that you're under pressure to produce them on time.

"If anything goes wrong in the production, then it's quite critical, and we did both things last year. So that meant at the beginning we were a bit struggling.

"But then we got on top of having enough car parts, started to understand the car, and then the updates came."