Formula 1 is bracing itself for potential disruption over the Japanese Grand Prix weekend, with it looking increasingly likely that Suzuka will be affected by super typhoon Hagibis 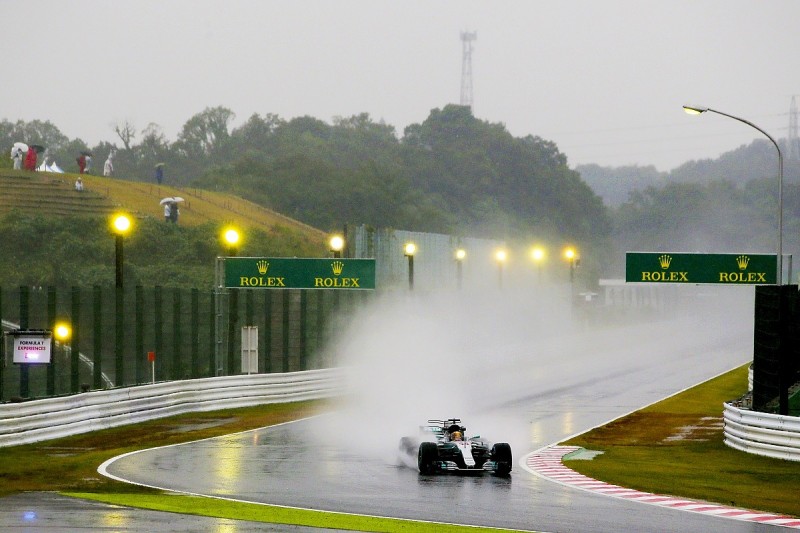