Lance Stroll says a lack of confidence in the Aston Martin AMR22 Formula 1 car is compromising his performance this season.

Stroll has generally been overshadowed by team-mate Sebastian Vettel over the course of 2022 thus far, especially in qualifying.

Despite missing the first two races due to COVID, the German has made more appearances in Q3, and he only lost out to Stroll in Miami.

Stroll meanwhile has logged three 10th-place finishes in Imola, Miami and his home race in Montreal, while Vettel has a sixth, an eighth and a 10th to his name.

Team boss Mike Krack noted earlier in the season that both drivers were affected by a lack of predictability in the AMR22, a trait that was supposed to have been addressed by a recent update package.

However, Stroll says that he is still being hampered by a lack of confidence in the car.

"We're always learning but I think just on my side, I want to get into a better more comfortable place with the car,” he said.

“I still feel like I'm not really that confident in the car and feeling very precise, and just predictable in the car.

“I think I’ve still got to keep working to get back to the place that felt like I was in last year, or the year before, where it was just more predictable and more comfortable.

“And, right now, it's still a little bit just difficult for me. And, yeah, I’ve got to keep working with my engineers to try and sort that out." 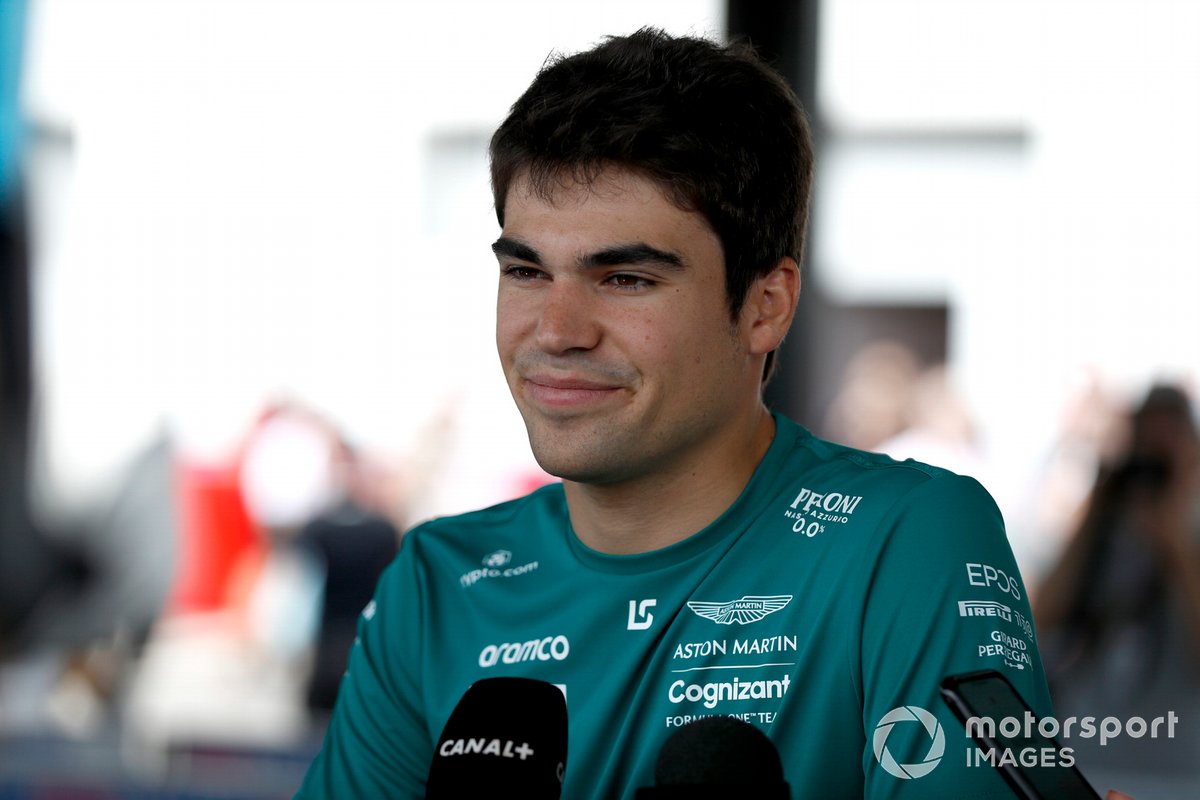 Asked by Autosport if it was an issue that could be addressed by set-up changes, he indicated that it was a bigger problem.

"I think it's the car characteristic, they are very stiff, and maybe the set-up. I'm not driving anyone else's car so I don't know," he said.

“But we've just got to keep working and understanding, because it's definitely more challenging this year than the last few years just to get into a happy place and rhythm, and all that kind of stuff."

Regarding any benefit from future updates that are on the way, he said: "Downforce and stuff is coming, it all helps."