© 2021 Motorsport Network. All rights reserved.
TV Tickets Fashion Giorgio Piola Jobs
Previous / The underfunded car that holds a notable F1 record Next / Horner: Only a 'rabbit out the hat' will stop F1 '20 being a classic
Formula 1 News 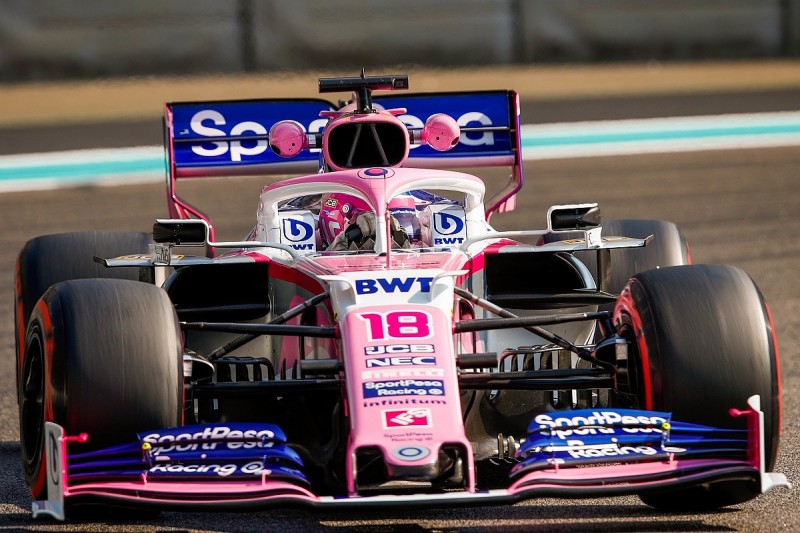