Aston Martin owner Lawrence Stroll says his team will do "whatever it takes" to become world champions in Formula 1.

With the Silverstone-based outfit poised to make a fresh announcement about the signing of more senior technical staff, it is not holding back with its ambitious expansion programme.

Construction is underway on a new state-of-the-art factory, and the green light has been given for it to build its own windtunnel as well.

Speaking ahead of the team’s home race at Silverstone this weekend, Stroll said both he and the outfit were not holding back in their determination to make a success of Aston Martin’s return to F1.

“I don't know that I've been a disrupter. I've stood for what I believe to be correct. I have not made a significant investment in this company, not to be fighting for world championships. So we're going to do whatever it takes, within the rules, obviously.

“And being a gentleman, I don't think we've done anything that any other team wouldn't want that's trying to build a fantastic organisation. I speak out when I think something's been wrong.”

Stroll thinks that the team’s new factory and windtunnel, which will be completed within the next two years, will give it an edge over rivals.

He is also confident that the team’s aggressive recruitment programme as it pushes to lift its staffing size from 500 to 800 is going to plan. 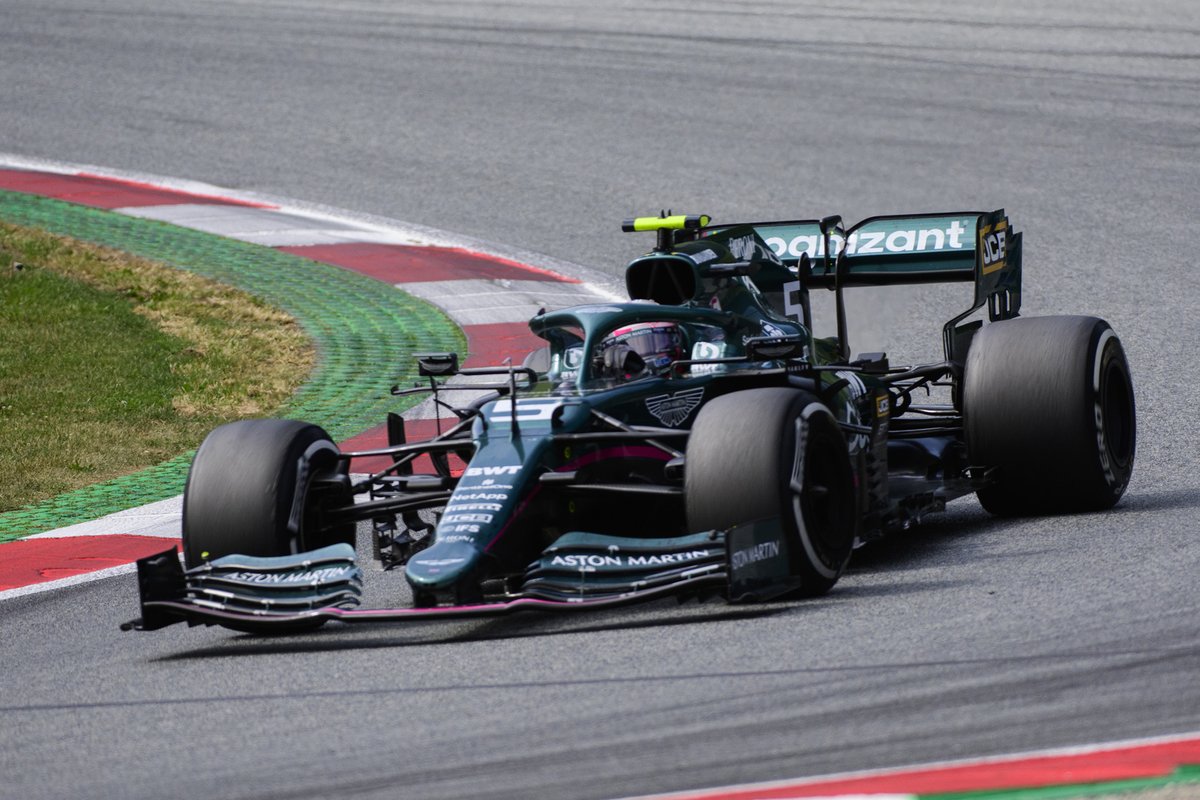 “We announce pretty much almost on a weekly basis now, hiring brilliant new senior technical and engineering talent. By the way, this week we'll be announcing another very senior member of another team joining us.”

But despite the huge investments being made, Stroll is realistic that it will still take some time before Aston Martin can expect to be on top in F1.

“We’re currently in a good place,” he said. “We share Mercedes’ wind tunnel, as you all know, so we’re in one of the best wind tunnels.

“It’s not as good as having your own, but it’s not like we’re sacrificing by being in a poor windtunnel.

“Facilities-wise, we’ve definitely outgrown our facilities. We’re putting up a lot of temporary facilities around our site in order to accommodate these new hires.

“I think we’ll be in the new place in 18-20 months, or the end of next year. We’re not really compromising on anything. Formula 1, like any other business, I don’t think you could realistically plan on winning before four or five years. I think that’s realistically what it takes.”

The political manoeuvring behind F1's return to British GP normality