Vandoorne already had penalties for taking his eighth turbo and MGU-H, sixth energy store and control electronics, and fifth V6 and MGU-K ahead of the Belgian Grand Prix.

As is usually the case in such circumstances McLaren has opted to a take a new gearbox as well, because in effect the five-place penalty makes no difference.

"It doesn't affect my motivation," said Vandoorne of the prospect of starting from the back.

"It's maybe a shame that it happens in Spa, but it is the way it is.

"The penalties were inevitable considering all the failures we've had in the beginning of the season.

"We need to think about the future. Hopefully it will help in other grands prix."

He admitted it "definitely won't be easy" to recover ground in the race given McLaren-Honda's top-speed deficit.

"If we look at the top speeds in the first and final sectors, then we're lacking a lot," Vandoorne said.

"Overtaking opportunities are minimal for us.

"Hopefully with a bit of weather we can still have a good result.

"We're always a bit depending on what's happening in front of us."

Penalty for Wehrlein too

Vandoorne's was one of two gearbox penalties announced by the FIA on Friday evening. 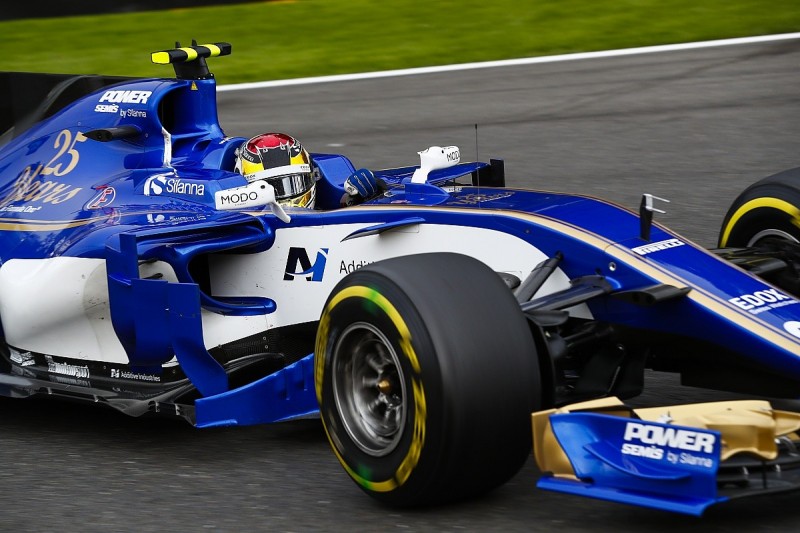