The German had a huge crash during the Monaco Grand Prix, wiping the gearbox off the back of his car, just a few weeks after an equally destructive crash in qualifying in Jeddah.

He also sustained damage when he collided with Sebastian Vettel in the late stages of the Miami GP.

The chassis crashed in Monaco is currently under repair, while Schumacher has lost the use of the gearbox that was torn off in the impact.

"It's just not possible to continue like this," said Steiner. "And he knows that. He's also crashing into a wall at some stage. It's also not healthy.

"Obviously he wants to score points, and if you crash into the wall, you don't score points.

"He knows that, so it's like putting pressure on and telling him you shouldn't go and crash. I don't do that. I never do that. Because I think they know that they shouldn't be crashing. 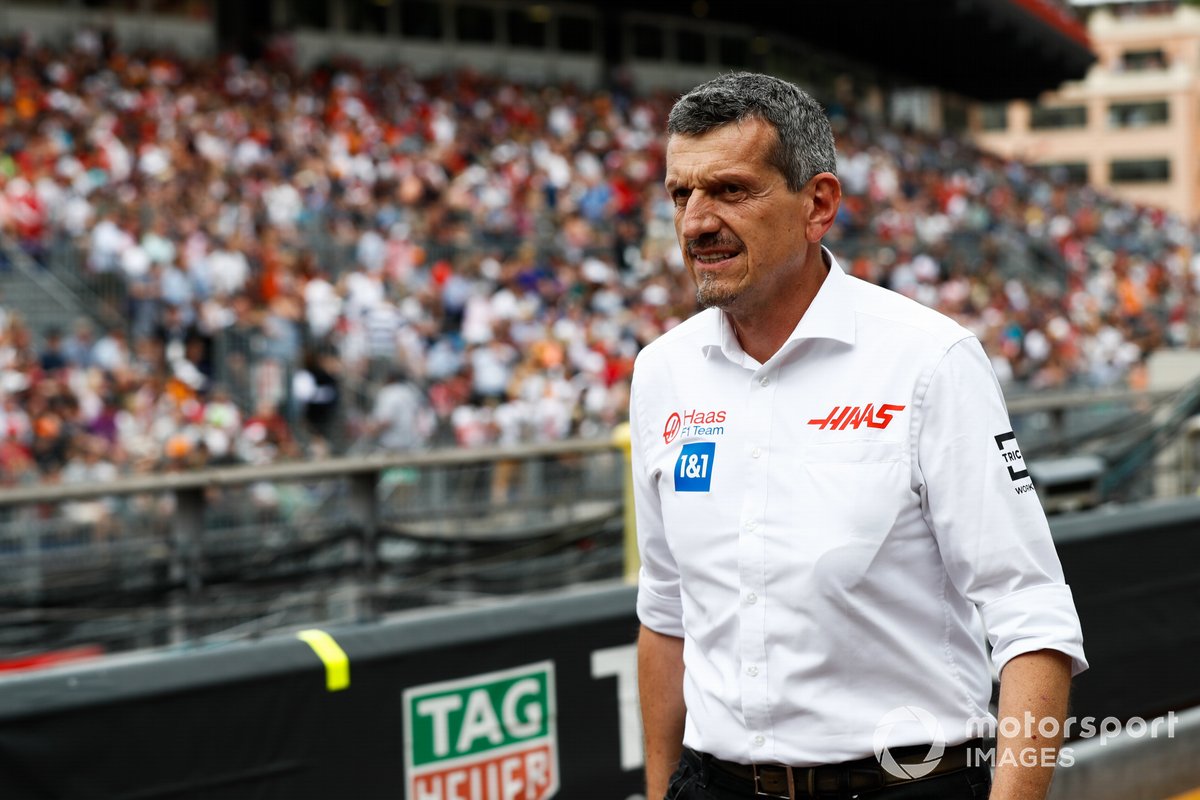 He added: "This is a sport that's very competitive. And it's easy to overstep a little bit your mark, and you'll make a big damage, especially on this race track, like Monte Carlo, Jeddah, here, Montreal is another one, Singapore, and he just needs to adjust himself not to do what was done in Monte Carlo.

"But it's not me telling him five times to make it any better, I think it's making it worse, because it's like, I get this, and then maybe you get a counter reaction."

Steiner said the crashes have meant the team has already surpassed its damage allowance for the 2022 season.

But the team boss insisted he didn't need to give Schumacher a lecture about the cost of the damage as it was obvious that it wasn't positive for the team.

"No, we spoke about it, but I don't go into explaining him how much or how I need to run the team," he said.

Steiner stressed that while bigger teams are concerned about the impact of crashes on the cost cap, with Haas the issue is what the team has available to spend on replacement parts from suppliers Dallara and Ferrari.

"So obviously, this is never a good thing to add, and the additional problem we have got now is just the speed to keep up to make parts is getting more and more difficult.

"And Dallara, they work day and night just that we have spares here, so we can keep on going. The money is always an issue because you have to pay, but actually the issue was to have enough parts made because the production can do so much.

"You don't have five moulds for fairings, you've got one mould, and if you keep on making them, it takes time. So it was a challenge, but Dallara do a really good job. 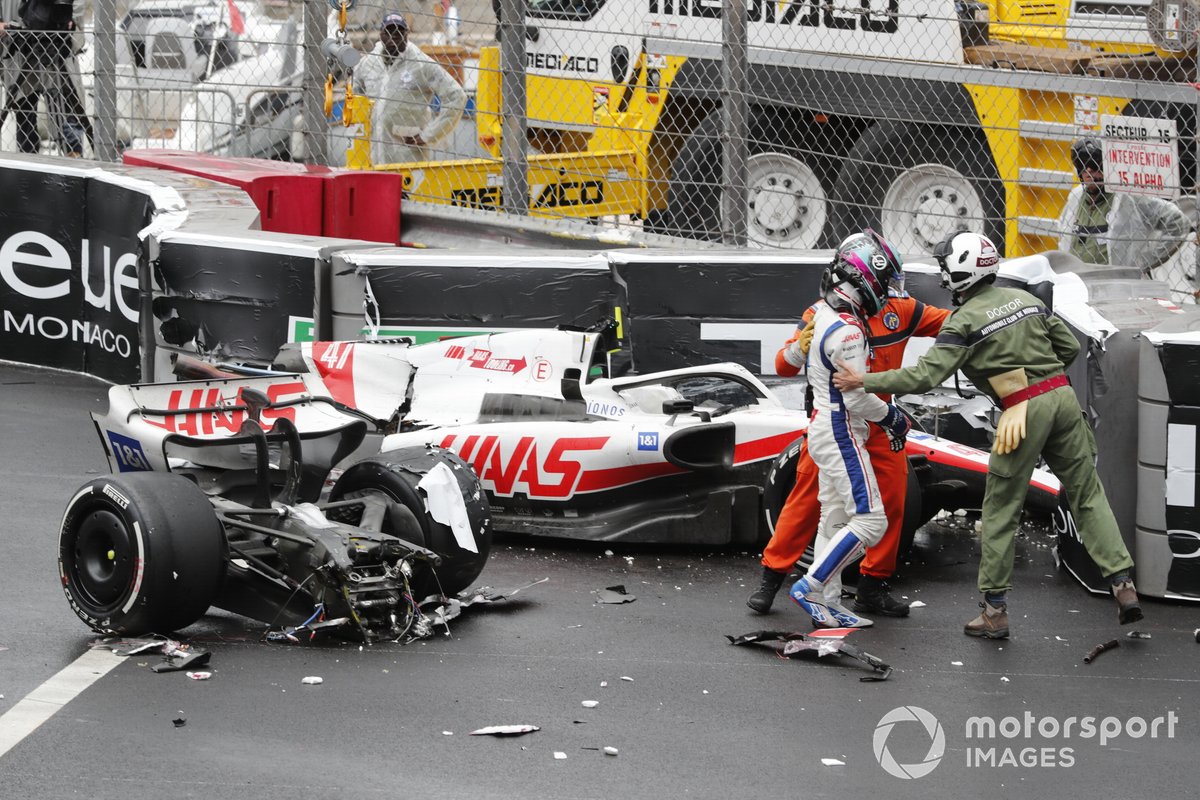 "Suspension-wise Ferrari helped us out because we are running low on suspension as well, because they cannot keep up with making it. But otherwise with the budget, just something else has to give, you cannot keep on just spending money you haven't got."

Steiner conceded that it was difficult to equate crash damage with any potential impact on getting updates to the car.

"No, you cannot quantify it like this," he said. "You just need to try to make savings somewhere else and it's not always you don't go straight from there's crash parts and there's upgrade parts, it's a mix of everything, it's not as simple as this. So you just try to do your best and try to run so that you make your budget predictions.

"There is not one thing which has to be sacrificed. And we are still early in the season, so you can still hope that you can make saving somewhere else, because we are this early. But if you continue like this, you run out of time and money to make the savings."