Haas Formula 1 boss Guenther Steiner admits that his team has to stabilise its “bumpy road” of form in order to make further progress.

Haas has had a very competitive car for much of the season, but it hasn’t scored points since Mick Schumacher and Kevin Magnussen finished sixth and eighth in the Austrian GP in July. The US-owned outfit currently lies eighth in the constructors’ championship.

Steiner believes that one of the issues is that having run at the back of the field last year it’s been harder for the team to make all the right calls and make the most of the quicker car it has had in 2022.

“We’ve sometimes been in the wrong place at the wrong time,” he said.

“It will be a little bit of a bumpy road, and we are going through this bumpy road, but we have to stabilise it at some stage.

“That bumpy road is not acceptable anymore. You can do it for a while.

“To get up there again, this year is like for us a second start, because last year we didn’t develop anything, we were running where we were running, the competition wasn’t high.

PLUS: What next for the Haas F1 revival story?

“Ts I always say, the further up you get, the thinner the air gets, the more difficult it gets for the drivers, for the team, for everybody. And every little bit counts.” 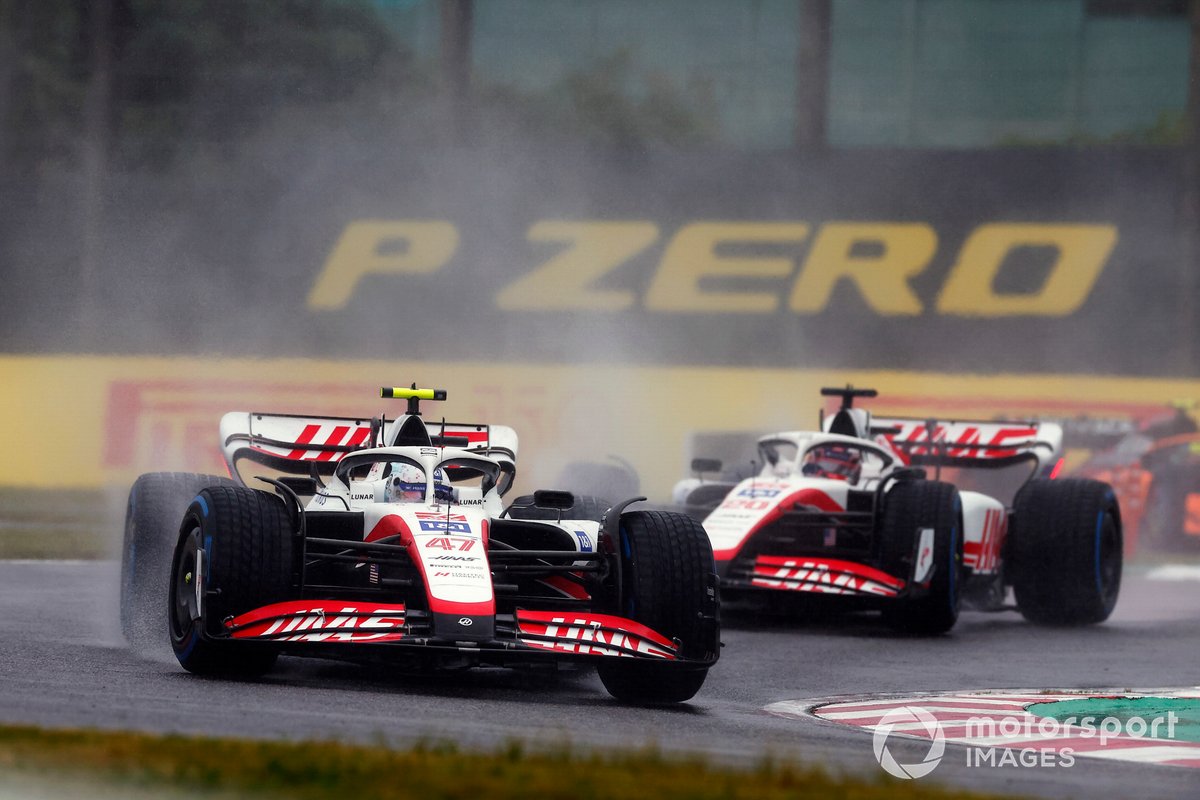 The recent Singapore GP was compromised for Haas by contact with a Red Bull and Mercedes, cars that the team wouldn’t have been battling in 2021. Steiner acknowledged that there were some positives in that.

“We had incidents when we got lapped the second time around!” he joked about last season.

“I see the good in it. It is frustrating, but it shows I’m not negative about our performance, it’s just frustrating a little bit.

“We cannot expect to be all of a sudden from where we were last year to go where everybody expects us to be. I think we can do better than we are, and we can get there.”

Asked what the team could do to improve the situation, he said: “I think we just need to think about how we approach everything a little bit more in detail.

“I don’t think it is needed that we change a lot of personnel or anything. We maybe need to add a little bit.

“But at the moment, it’s more like just getting the confidence back that we can execute always at that level. But these are things that you learn.

“You can make a mistake once, you fix it, second time, it’s not good. The third time, you’re an idiot in my opinion.

“So we need to do that one, and hopefully we don’t find any new mistakes that we’re going to make.”