Gunther Steiner says the Haas Formula 1 team's protests against Fernando Alonso and Sergio Perez after the United States Grand Prix reflected a push for consistency from the FIA.

The protests were prompted by Kevin Magnussen receiving three black and orange flags for endplate damage over the course of this season, despite the team explaining to the FIA that thanks to its design a flapping endplate would not detach from the car.

In Austin, Perez received front wing damage on the first lap, which led to the endplate flying off shortly afterwards.

Meanwhile, after Fernando Alonso survived contact with Lance Stroll and a brush with the wall, his right-side mirror was seen flapping for many laps.

Haas contacted race control about it, but no action was taken, and the mirror eventually flew off. Alonso continued and eventually finished seventh on the road.

Haas protested both cars on the basis that they were running in an unsafe condition. The Perez protest was dismissed because the FIA decreed that having lost the endplate, the wing was safe.

However, the Alonso protest was upheld, with the FIA acknowledging that the car shouldn't have been allowed to run either with the mirror flapping and a potential danger to other cars, or afterwards with it absent and Alonso's rearward vision compromised.

Alonso was penalised 30 seconds, which promoted Magnussen from ninth to eighth place.

"I mean, for me, it needs to be consistent. The FIA is the regulator and they need to get consistent.

"Sometimes it's okay, sometimes it's not OK. We need to find a way to make it okay or not, that you know what you're doing, and that is what we tried to find out, if it is consistent or not. 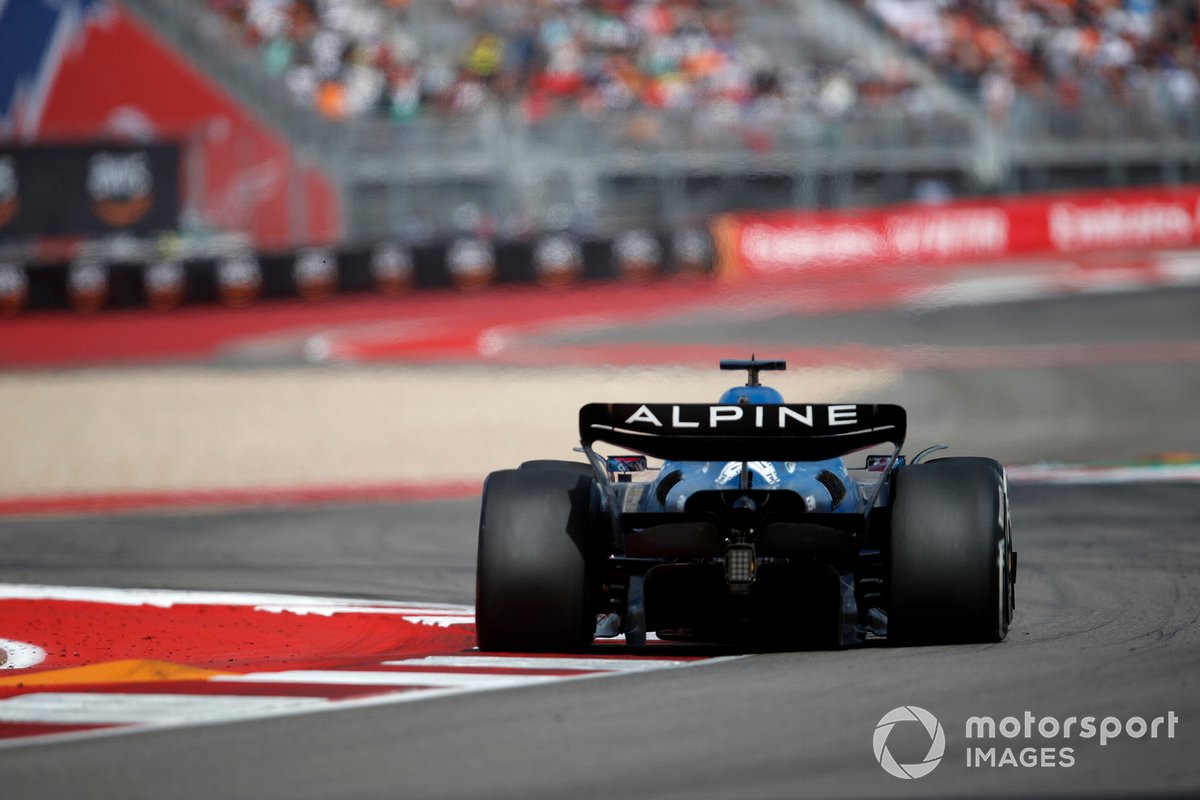 "At least we work on the future. To drive without a mirror, in our opinion, in the rules it says you have to have two mirrors, it's pretty simple. I mean, there was one mirror, how he lost it I don't really care.

"We saw it flapping, and then they should get a black and orange, and then it flew off.

"And then he should be disqualified because he has no safety equipment. It's the same as if your headrest comes up, you need to go out."

Regarding the Perez wing, Steiner highlighted an apparent anomaly in that if an endplate is retained, it can lead to a black an orange flag, but if it flies off soon after contact, the driver escapes penalty.

"On the front wing, it's just like it's measured in two ways. If you lose it, you're fine. But if it is flopping, but you tell them that it doesn't fall off, you're not fine. That is the difference.

"There are different ways to make these front wings and we chose a safe way that it doesn't fly off at all. It will be safer to make it fly off than keeping it on."

Magnussen agreed that what his team wants to see is consistent decision-making by the FIA.

"They need to be consistent," the Dane told Autosport.

"I fully get the argument that these parts can fly off and be dangerous, but if they're going to black and orange flag me, three times this year, consistently, then it's very frustrating to see people have loose parts in their cars today, and not get black and orange.

"I just don't get it. I mean, these races when I had the black and orange flag, we could have scored points. And that could have been positions in the constructors' championship, which is worth a lot of money, and actually is detrimental to our future as a team.

"I don't really care which direction they take, as long as they take a direction and stay there consistently."