Steiner: F1 now a “tough crowd” with so many competitive teams

Haas boss Gunther Steiner says Formula 1 is now a “tough crowd” with so many teams fighting for the outer reaches of the top 10 and a close battle for sixth in the championship.

Four teams are currently embroiled in the fight for sixth to ninth places in the constructors’ table, with Alfa Romeo on 52, Aston Martin on 45, and both AlphaTauri and Haas on 34.

Haas has slipped back in recent weeks as Kevin Magnussen and Mick Schumacher have failed to score a point in the last seven races.

However, Steiner says that’s down to circumstances and the teams being so closely-matched rather than any drop-off in form for Haas.

“When you have a few results that are not very good, everybody takes negatives away and goes it all went wrong,” he said. “For me, it’s a tough crowd here.

“We have got 10 very good teams, and you need to fight everybody. Some you cannot fight, and some are there to take your points.

“At Monza, Williams was very good, Nyck [de Vries] did a fantastic job. It’s tough. If you don’t perform at 100% of what you’ve got, you will not score points anymore.” 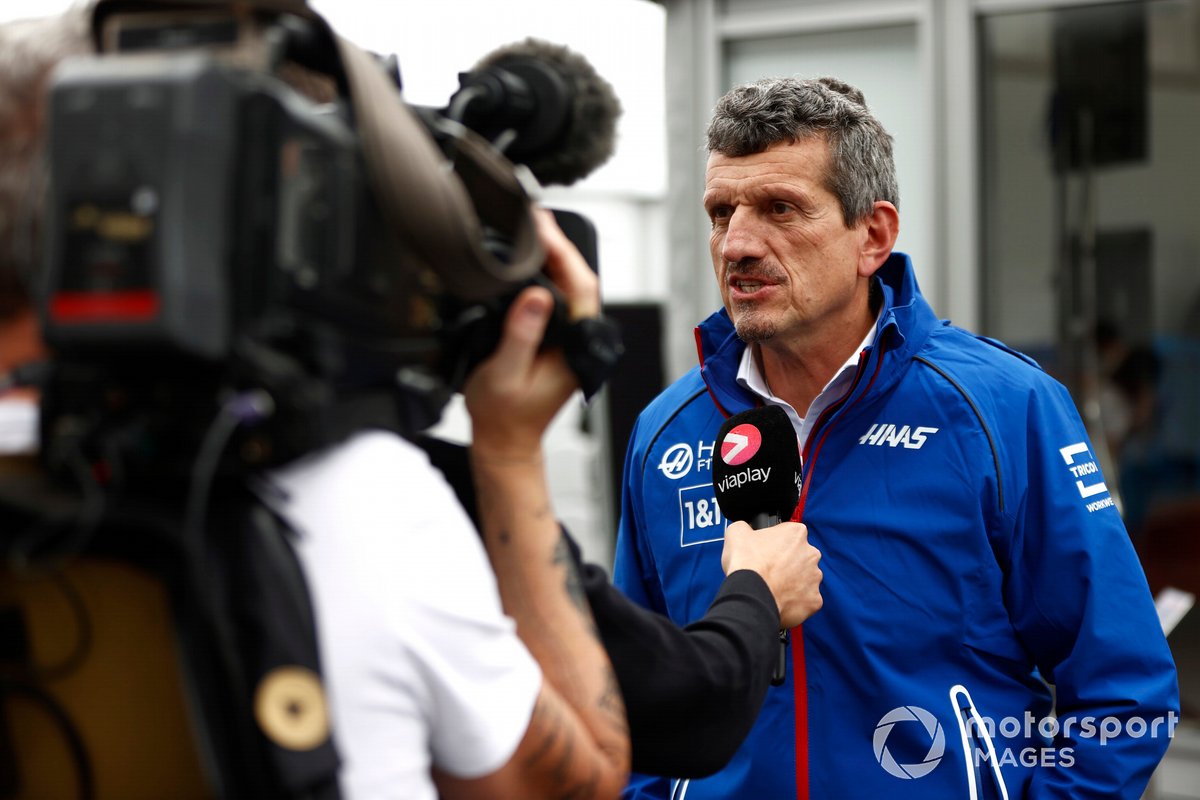 “I just think the strong teams, they are reliable now. The top four teams, they’re executing very good, and then it’s the other six teams which fight about ninth and 10th to be honest, that’s what it looks like at the moment.

“So what do I put that one down to? I don’t know, it’s just competition. They did a better job. There is nothing hidden in there.

"What you can take away, I think the budget cap works, because the teams are as close together as they ever were.

“The six teams behind the four teams, they are very close. Anybody could score at any moment, the two and the one point.

“Obviously if anyone drops out, then you move up a little bit more, but it shows that everything works. I think in a few years, it will close up even more, and then everyone will be mixing up more.”

The “borderline” team compromise that staved off an F1 crisis