Haas Formula 1 team boss Gunther Steiner says that even a pole position in last week’s Brazilian Grand Prix would not have helped Mick Schumacher to save his seat for 2023.

The team announced on Thursday that Schumacher will not be retained for next season, and will be replaced by Nico Hulkenberg.

Steiner insisted the final decision was taken recently, with Schumacher only informed on Wednesday that he would not be staying, and Hulkenberg signing his contract the same day.

Asked by Autosport if the situation might be different had Schumacher, and not team-mate Kevin Magnussen taken pole at Interlagos last weekend, Steiner suggested even that kind of performance would not have been enough.

"Nothing would have changed," he said. "Because you cannot make this decision on an emotional one race or one qualifying result, that would be wrong, it could be wrong both ways."

Steiner acknowledged that Schumacher’s run of crashes earlier in the year didn’t help his cause, but stressed that there was a bigger picture.

"It's part of it, but you cannot just say, ‘oh he crashed’, which obviously wasn't good," he said.

"And then you had the bad things the crashes. So it's a mix of it. But it was not one event as much as it looks like triggered this, it's a combination of things and the biggest thing is going forward we just want to build up the team again." 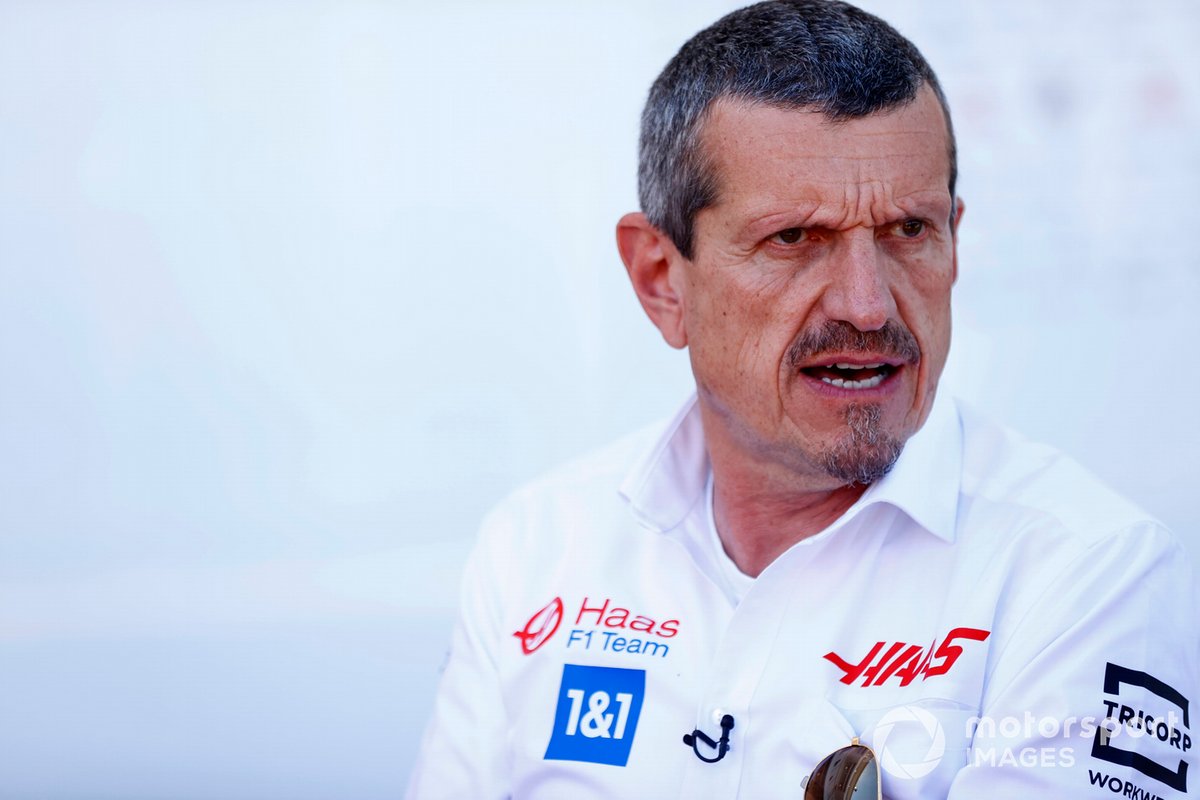 He added: "Mick improved a lot during the season. You all see it, I don't have to tell you that one.

"Therefore it took us so long, we didn't take this decision as people think already before the summer, it took us this long to decide what is the best for the team. He drove good in some races."

Asked what Schumacher was missing Steiner said: "I think the experience of multi years in F1, and never having been with another team other than us.

"What Nico brings in, he’s been with three or four teams before, so he has the experience and experience takes time to make, and at the moment, we don’t have time because we want to move forward. We don’t want to be where we are now, we want to be better."

Steiner said it was hard to say if Schumacher had failed to match expectations.

"It's difficult to answer that one, because what is the expectation? Maybe we see things in the team now which we need to fix in the team where we can do better with somebody else, take aside his performance and so on. It’s more like we need to bring the team up, not only the driver.

"It's not Mick's fault that we are where we are. We have ourselves to blame, but we need to come up again and there is a shorter way by taking a guy with a lot of experience that has done this in multiple teams which were in similar positions to we are now."

Asked if the 23-year-old deserved to find a seat elsewhere, Steiner said: "I cannot judge if he deserves it or not. I think there is no seat next year, except if at Williams something very strange happens this weekend.

"So deserving or not, who am I to judge that one? I think we all have to work for something, nobody's given anything for free. I have no seats. I don't like to advise my colleagues, the other team principals, who deserves what. I don't want to be in that position."