Steiner: "Elephant in the room" over Grosjean's F1 future, not Haas'

Haas boss Guenther Steiner has downplayed Romain Grosjean's doubts over the future of the American Formula 1 team, remaining confident that it will still be in action in 2021 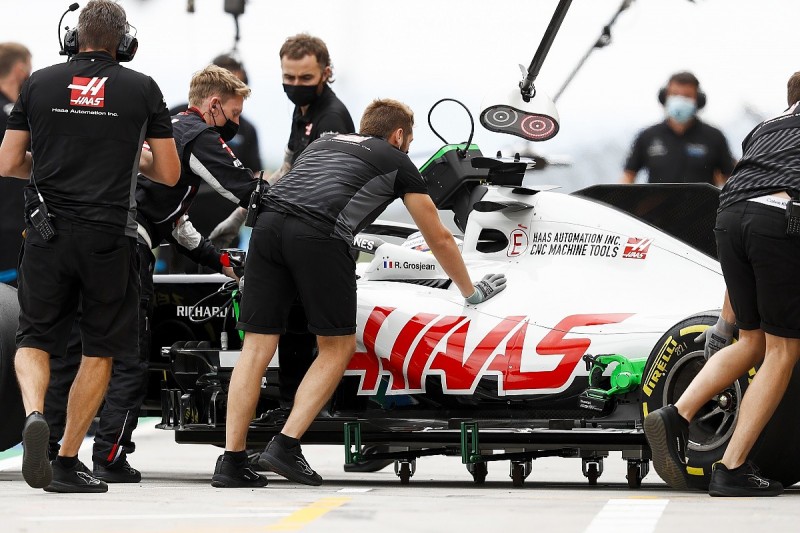